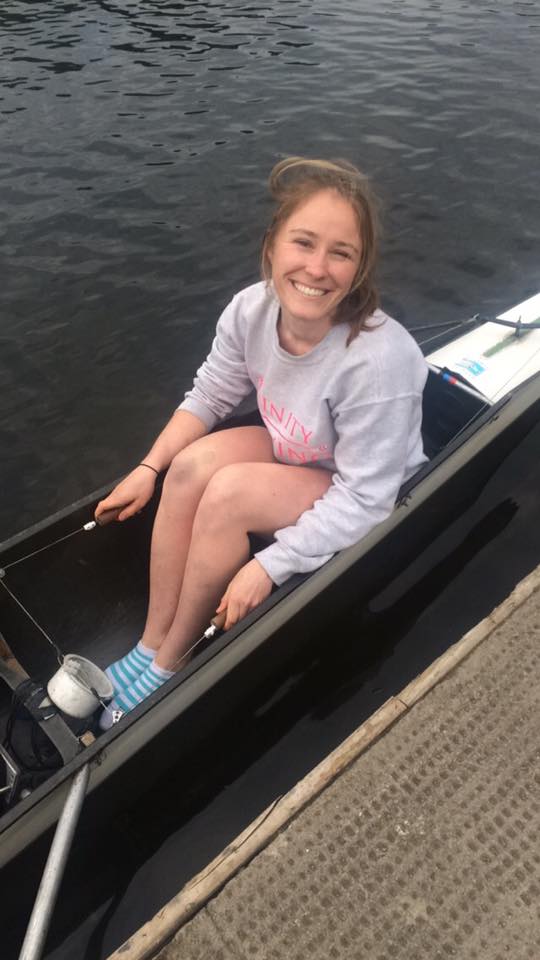 6 AM. Early March. The sky is dark gray, but may be as bright as it’s going to be today. The water is freezing. Nora Fisher and the rest of the Trinity College Women’s Rowing Team are out for the first of the day’s several workouts preparing for the big race day. These young women are guaranteed to burn thousands of calories on this one day alone.

Fast forward to the Oxford Cambridge Boat Races 2017. The crowds are huge. All of the media are there. Competitive rowing has become a lucrative and popular spectator sport across Europe, but nowhere more popular than in Great Britain. All of the historic colleges and universities in the region send men’s and women’s rowing teams to compete at this prestigious event. 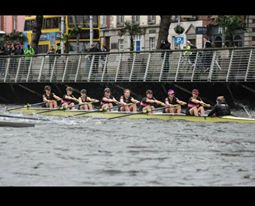 In fact, as with the just-ended NCAA tournament, it is the women’s teams that are providing the nail-biting level of excitement in this year’s race. This latest turn of events has led to much more active betting on the women’s races than for the lackluster men’s teams.

Yet when millions of millennials turned to Snapchat to learn about the race results, the women were nowhere to be found. Only the men’s results were reported.

Nora Fisher immediately initiated a social media campaign to right this wrong. Before the day was over, Snapchat had added a “women’s section.” The lesson learned? Ignore women and their accomplishments at your own peril.