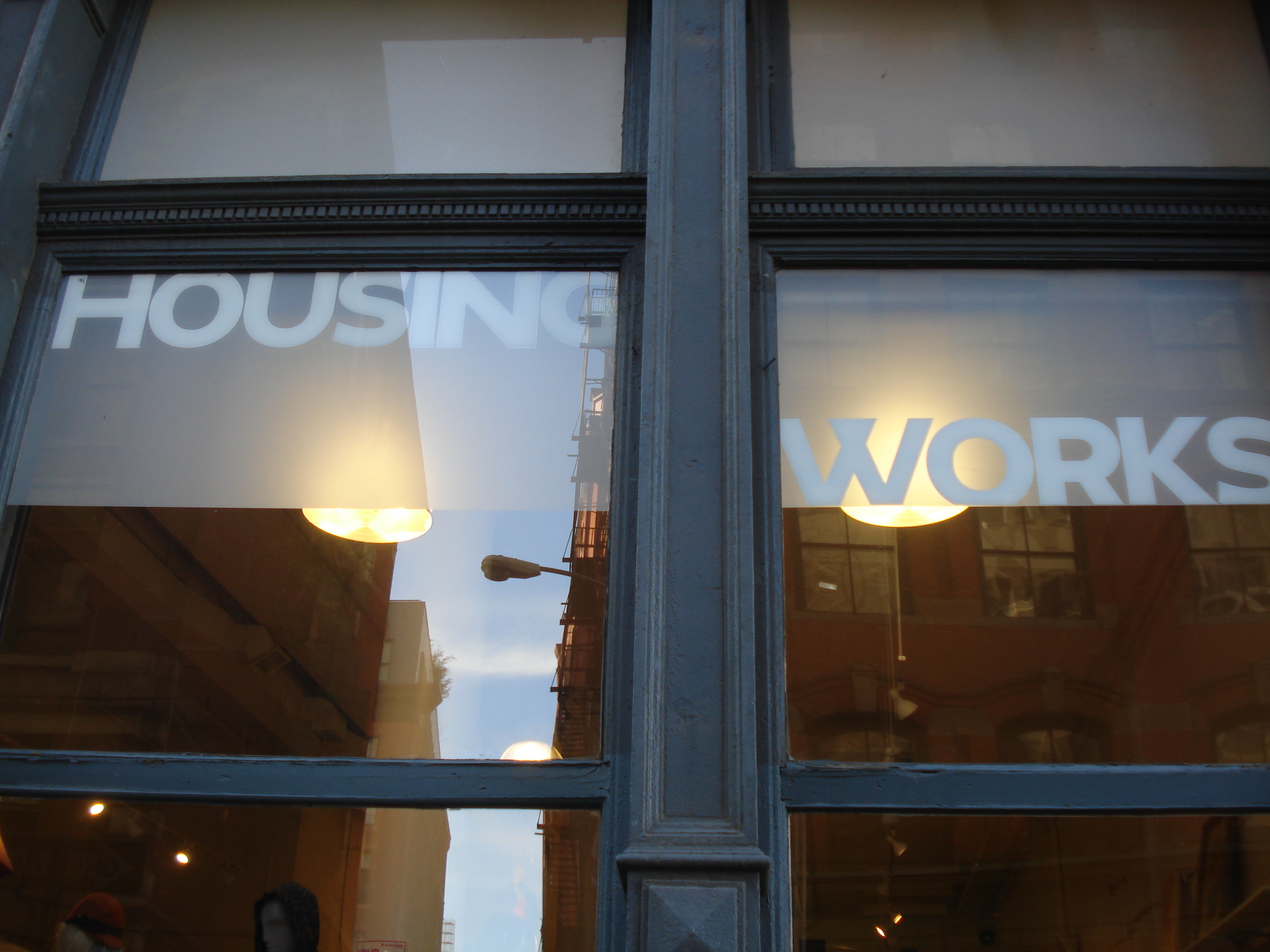 I started writing about Housing Works as a Quirky NYC experience—and it is!—but it is also a quintessential never give up kind of revolutionary organization. People think of Housing Works as a great place to buy second-hand furniture, clothes and books, stylishly presented at irresistible-bargain prices. Their outposts are located in neighborhoods where rich people live and donate great stuff!

Housing Works was born in 1990 and is the brain child of the legendary AIDS activist group ACT UP. At the time, the AIDS epidemic in NYC was exploding, as was the homeless crisis. Not surprisingly the two overlapped in complex and often unpopular ways. The founders believed that stable housing was the key to helping people living with HIV live healthy and fulfilling lives and to prevent the further spread of the virus. 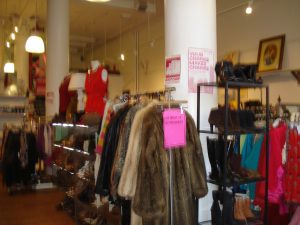 In order to expand the many services that Housing Works also provides (e.g., health care, legal aid, job training), in 1995 they opened their now famous thrift shops and eventually opened the Bookstore Café at 126 Crosby Street. Talk about your out of the box thinking! Amazingly, they proved the skeptics wrong and started bringing in significant amounts of money—funding nearly 90% of their operating costs.

Housing Works is the largest community-based AIDS service organization in the United States. Even though many think that HIV/AIDS is no longer a problem in the US, approximately 45,000 Americans will be newly infected with HIV this year alone.

Just because an issue is unpopular or ignored, doesn’t mean it doesn’t matter. Remember that! You’ll need to in order to keep moving forward. 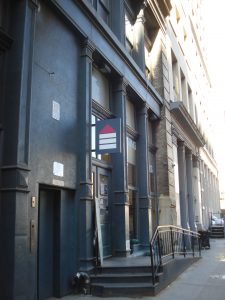 The next thing to do? Check them out: http://www.housingworks.org/ Buy things from them! Here’s a radical idea: volunteer and become a member! This is how revolution starts…and continues.