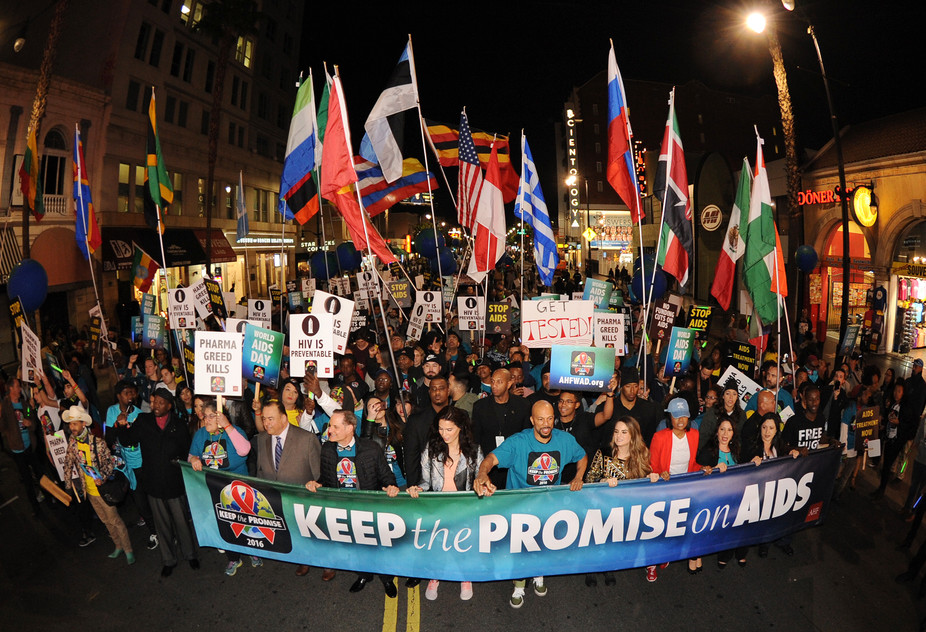 On World AIDS Day last year (December 1st for those who want to put it in their calendar for this year), I wrote an opinion piece ‘After decades of research, why is AIDS still rampant?’

Nobody ever talks about AIDS or HIV anymore, even though 5,753 people will become newly infected with HIV—today. And tomorrow and the day after that. HIV is not an equal opportunity virus, like flu. It targets people who are historically discriminated against.

You want proof? Almost 15 years after we’ve pretty much stopped talking about HIV, AIDS remains a leading cause of death for African American men and women, and Latino men.

Our resistance is going to have to tackle the hard issues of inequality, discrimination and social justice. By identifying specific pieces of the puzzle—including health injustice, criminal justice reform, the immigration ban—and telling YOUR stories—in local newspapers, at town hall meetings, to your government representatives—we make it personal.

And it is personal.