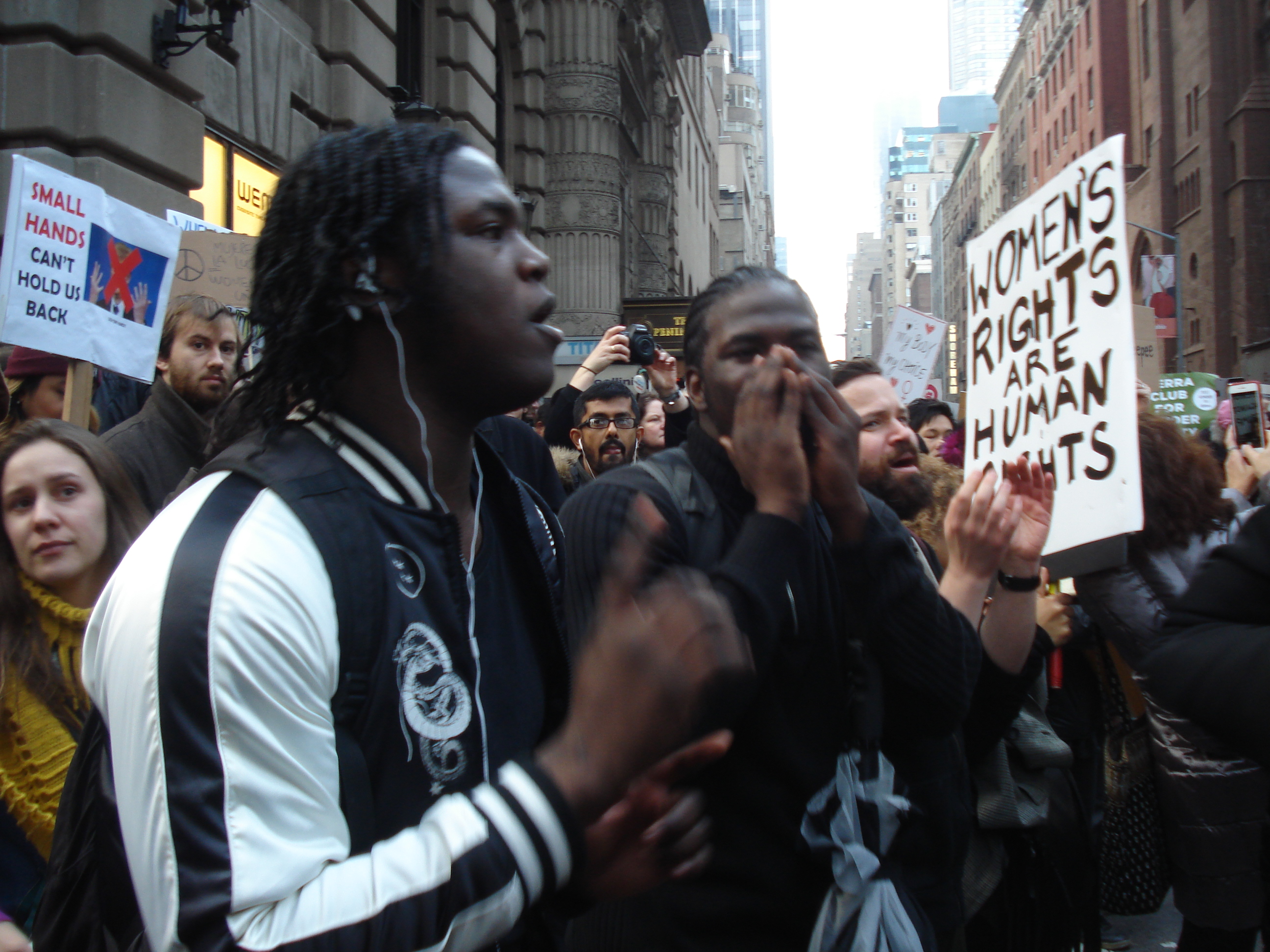 It’s not always boring. In my lifetime, I’ve never seen the opposition mount as quickly and in as organized a way as this past weekend as people protested Donald Trump’s immigration ban. Not just here in New York City, but also in Portland, Oregon; DC; Chicago; Boston; San Francisco; Denver, Colorado; and Dallas.

Hold on a second there, missy! Have you forgotten the Arab Spring? Social media has definitely changed the way and the timeframe in which things happen around the globe.

One of the important lessons learned in the Arab Spring is that it is not only the demonstrations that count. There needs to be continuous and often less exciting and glamorous activities happening between protests. (Although it is true that the Donald is not giving nearly enough time for anything to happen between protestable events.)

Yet, some of the boring things are already happening. A lively conversation has begun in the media and citizens are starting to take local action. This is a trend that has been slowly growing and may just have reached that tipping point.

I attended the American Public Health Association annual meeting in Denver last fall (just before the election) and was amazed at the number of sessions teaching people how to be activists. Methods included writing opinion pieces to be published in local papers, attending town or city council meetings—and asking questions, letter writing campaigns to legislators—both local and national, using story telling in public settings to get the story right, and the big one: take to social media.

If truth be told, these are a lot of the methods that the Tea Party used so successfully. If my history is correct, they started organizing shortly after President Obama took office—and then overwhelmed at the mid-term elections. I’m just saying, I think we’re on the right path.