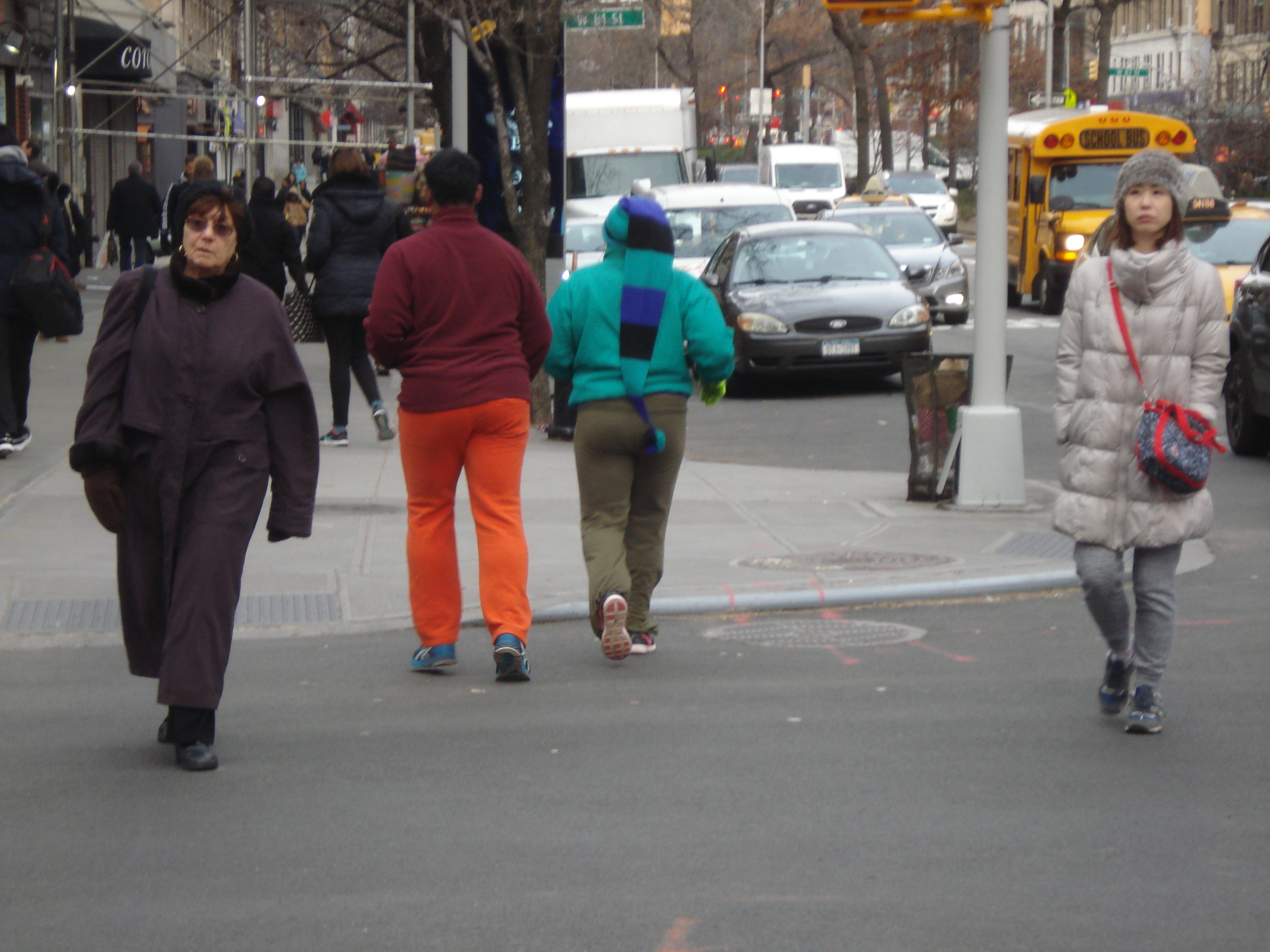 Done. It’s over. The last of my new year’s resolution has faltered. I know. I know. I’m just another statistic. But I didn’t believe it could happen to me. My resolutions were so modest: 1) lose 20 pounds (by tomorrow)–unsuccessful, 2) after an exuberant holiday season, participate in Drynuary (a dream that died on inauguration day), 3) write my blog every single day—actually, that one was doomed from the start since I started on January 2nd and finally (but related to number 3), 4) change the world through social media.

The thing that really gets my goat is that I do this every year—without fail. I tell others that I don’t make resolutions. But I do. ‘Hold yourself accountable.’ That’s what the resolution advice gurus say. But if I do that I’m still going to fail—only everyone’s going to know about it. No. Thank you very much. I’d rather continue to have my private understanding where I reach for unattainable goals and then recognize how ridiculous I’m being. On my own terms.

I was driving the other day—a relatively rare event as any passenger in a car I’m driving knows—and listening to the radio. I had developed carpel-tunnel syndrome in my pointer finger from pressing an uncooperative scan button too many times, so finally settled on an NPR talk show. Michelle Obama came up, as she often does. At first I didn’t realize that the advice being dispensed was originally from her and not at all related to resolutions but to LIFE. She said (I’m paraphrasing, of course) that whenever it pops into your head that you feel like something about you should change, you need to first consider if you can change it. If you can, go ahead and make that change; if you can’t, you better start accepting it because not accepting it is going to make you pretty darn unhappy. I’m going to miss that woman.