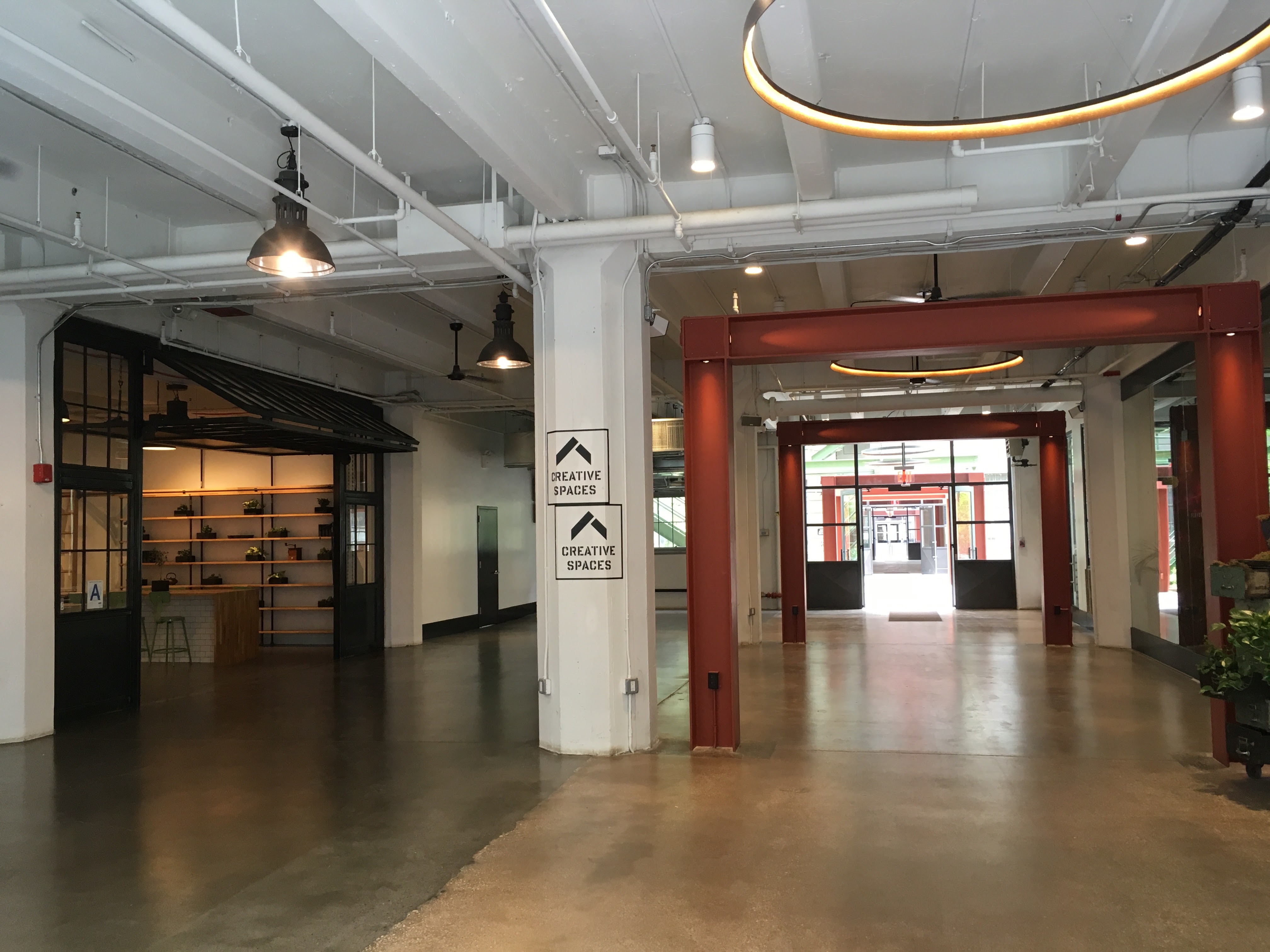 It seems I’ve been spending an awful lot of time in Brooklyn these days. As a snobby Manhattan-ite there was a time I would never step foot in Brooklyn—except to go to Coney Island. I considered that trip to be more along the lines of passing through, or rather under, Brooklyn.

No more. Not since I found Industry City—and they reorganized the subway system in Brooklyn to one that makes sense. Did you know that it’s only 3 – count ‘em 3 – stops from Manhattan to 36th Street in Sunset Park, Brooklyn? For those of you who don’t know, that’s pretty deep in Brooklyn. Not only that, but there are 3 separate subway lines that go to that station (R, N, D).

What is this Industry City anyhow? It is a cool looking mass of buildings that look like they were once used for manufacturing…something. They’ve been completely renovated and now they look like sleek, former manufacturing buildings. But that’s a lie, because manufacturing STILL occurs in these buildings. Everything from chocolate-making to brining and pickle-making to heavy machinery that cuts metal making I don’t know what.

As I wandered through Innovation Alley—a series of pass through hallways that connect all of the buildings—I saw a handful of people. I finally stopped to enter a sculptured shop with new age coffee and tea makers artfully, though sparingly arranged on fine hewn wooden shelving. I learned that they didn’t actually sell the caffeine makers here. This was just the showroom. The main offices were the real deals happen was much deeper in the building.

The entire place was brimming with a quiet but enthusiastic ‘find it now before it’s too late’ atmosphere. Darn! Don’t you know that I read in the paper the very next day that Mazdack Rassi and Erez Shternlicht have already made their mark on Industry City with Camp David, a co-working space ‘away from it all.’ Yes, that Mazdack and Erez who made the Meatpacking District the coolest neighborhood in Manhattan. 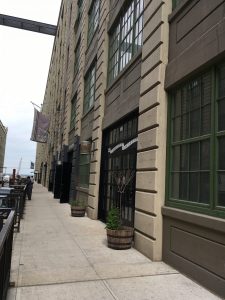