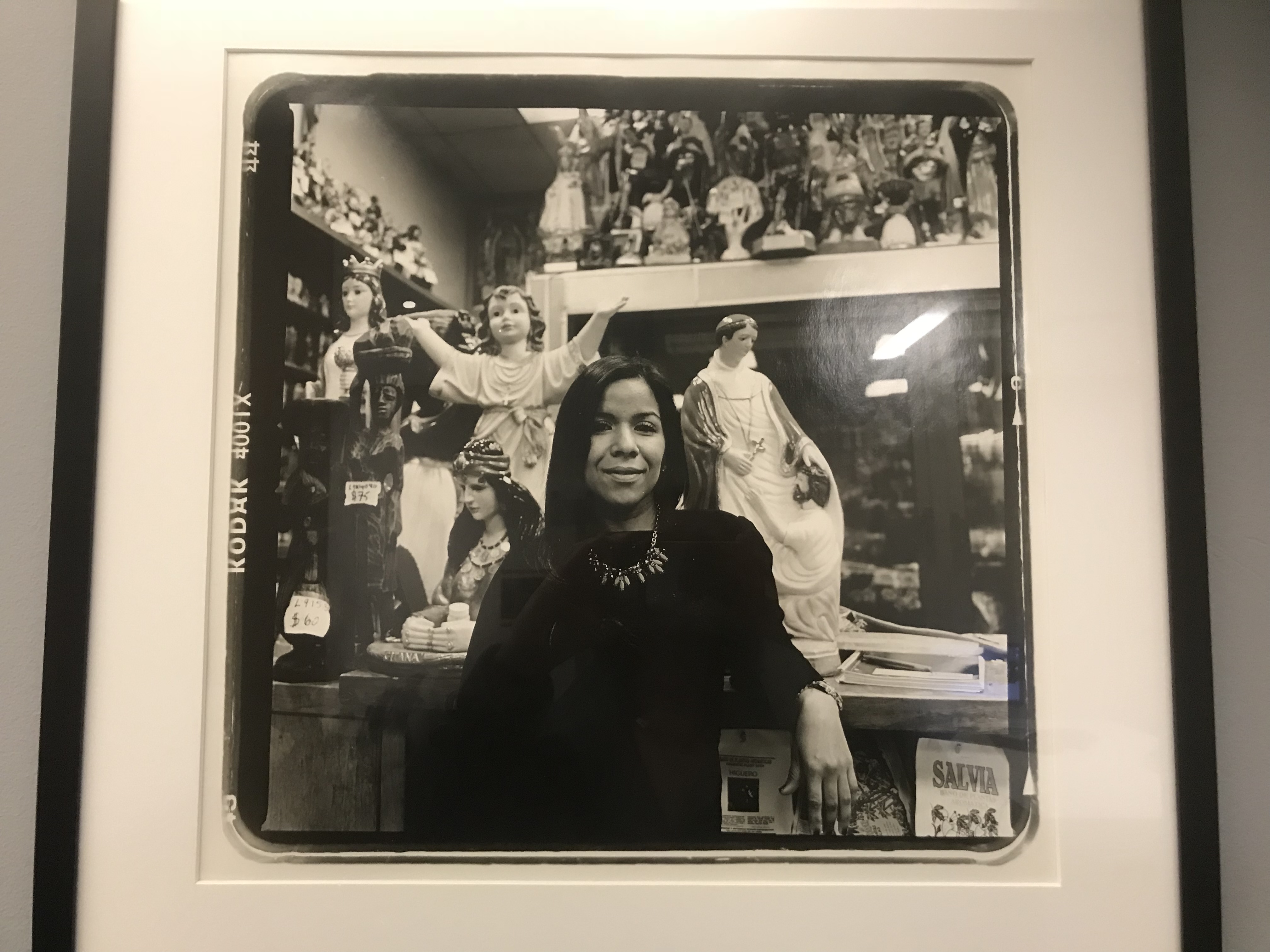 No one will argue that New York City is best known for change. Some change is good. A lot of change ignores the needs and desires of the people who live in the neighborhoods most vulnerable to radical change. Most change—outside of Manhattan and hipster parts of Brooklyn—goes completely undocumented.

The history of NYC is filled with monumental battles between those who want to ‘modernize’ and those who want to preserve. One of the most famous battles in this arena is between Jane Jacobs—the author of The Death and Life of Great American Cities and Robert Moses, a powerful political figure, responsible for most of the highways in and around NYC. Robert met his match in Jane, when she mobilized the residents of Greenwich Village to stop the building of the Lower Manhattan Expressway. This mega-highway was supposed to go through the arch at Washington Square Park to speed traffic through the center of Manhattan down to Wall Street. As anyone who wanders through the crooked, old world streets of the Village knows, Jane won.

There was no Jane in the Bronx, when Robert Moses successfully lobbied for the Cross Bronx Expressway that ripped apart longstanding neighborhoods that, to this day, have never fully recovered. There is no Jane in the Bronx today. Just last week one neighborhood that did manage to build itself from the mid-century ashes created by Robert Moses and those like him, fell to the next generation of developers who are re-zoning this section of the Bronx into oblivion.

When the Jerome Avenue neighborhood first became a target, Michael Kamber from Art at Urban Justice Center #ArtatUJC wanted to document and celebrate the workers and trades people of Jerome Avenue—one of the few remaining working class neighborhoods in the city. The Jermone Avenue Workers Project, a photo series exhibition by the Bronx Photo League in collaboration with the Bronx Documentary Center, opened last night at the Urban Justice Center at 40 Rector Street in Lower Manhattan. Catch this amazing exhibit for free through summer. While you’re there, don’t forget to buy the book—and a piece of history that was caught before it disappeared. To buy the book, click here.