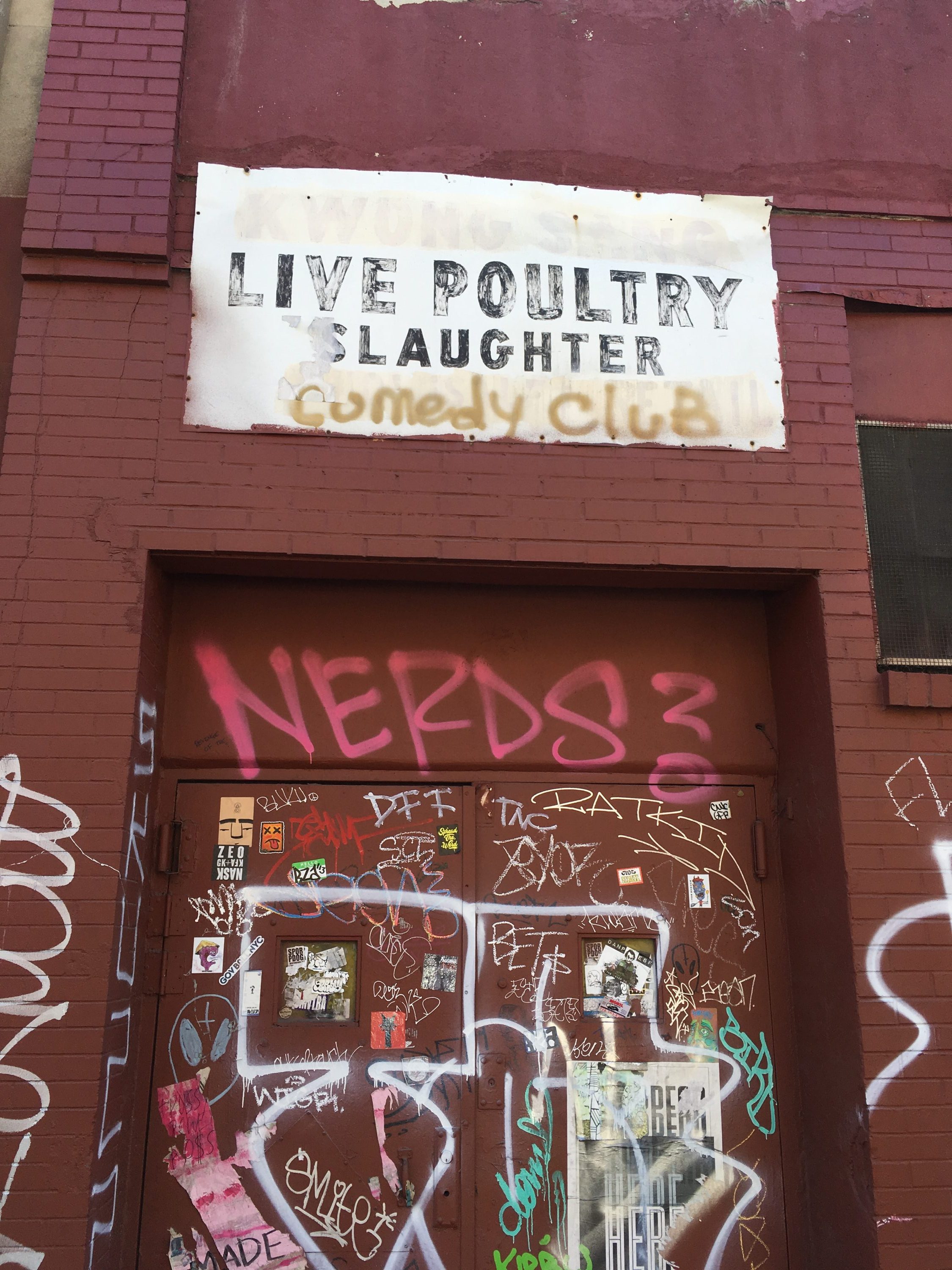 What a difference a body of water makes. That old East River has so many secrets hiding on its other side!

Waterfront property in much of the world is thought of as poor folks’ property. After all, water provides free food, a regular source of water for cooking and cleaning, and, most importantly, it washes away things that are better washed away. Never mind that there is an upstream and a downstream. In this case, what you don’t see can’t hurt you.

I vividly recall sitting on the banks of a rural section of the Mekong River in northern Cambodia. People stared at me in disbelief at the thought that waterfront property could be the most desired and expensive. Meanwhile, I stared at them as they estimated how much wood would be required to make the Mekong River sourced soup hot enough for a foreigner. As a public health professional, I appreciate the different status that waterfront property has outside of the developed world. 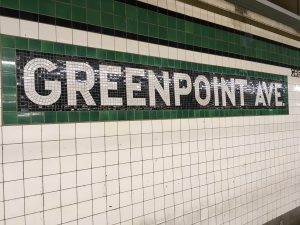 Back at the East River and the foreign lands beyond Manhattan are suddenly being made accessible again. Call it the return of the ferries! A convoluted subway ride from Manhattan to Greenpoint, Brooklyn, is suddenly a mere six-minute Hornblower Ferry ride from 34th Street.

Ferries are a little known, but historic part of this fair city that enabled the first wave of hipsters to colonize Brooklyn and then Queens. The first ferries were introduced in 1814 by Robert Fulton, (he of Erie Canal fame). Now the ferry to Greenpoint drops passengers off at the exotic sounding India Street. No wonder all of the cool people are moving to Brooklyn—the new center of New York City.

It’s not too late to move to this under-discovered paradise. Hop aboard and check it out!