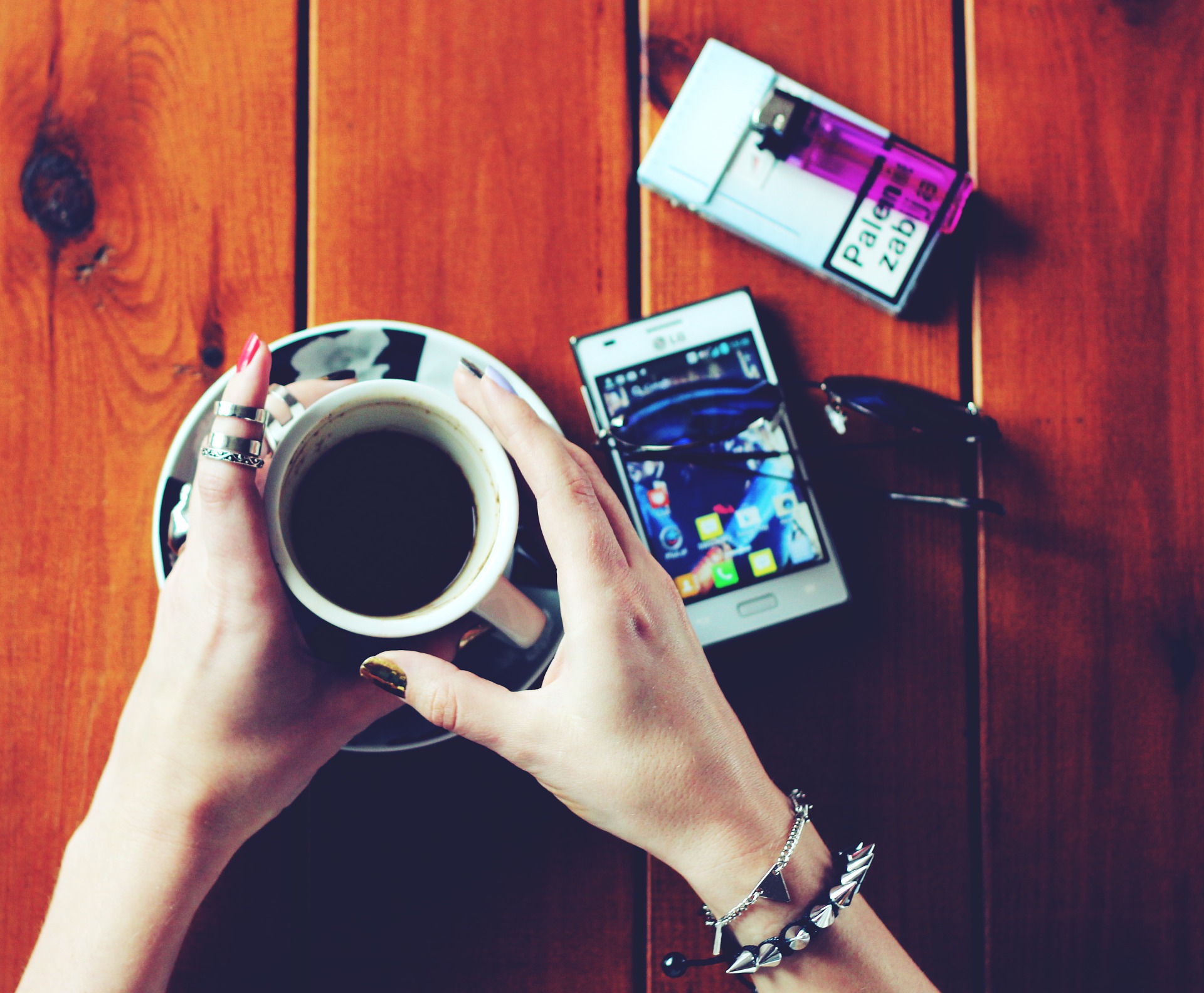 Bad habits got you down? Is there something about yourself that you wish would just disappear? Like smoking or sugar or caffeine? It’s time to show them who’s the boss!!

I quit smoking a long, long time ago. Before I did that I said I want to quit smoking for almost 10 years. I even tried quitting smoking pretty much every day for five years. For me, the idea of forever was simply too much to handle. I couldn’t believe that this would be the very LAST cigarette I would ever smoke. 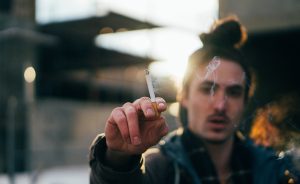 I even tried going to a hypnotist. I was instructed to come with a new pack of cigarettes—and cash payment. I remember it all very clearly. The guy took out a yellow circle with black pinwheel designs on it and spun it around and around. He was muttering something—that I don’t remember. All I could think was that this felt like a scene out of a low budget movie. My eyes never drooped. My mind was thinking about pretty much anything but quitting. 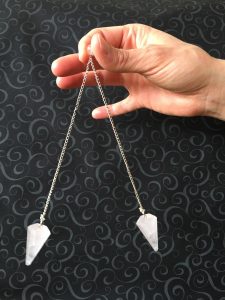 Finally, he stopped and asked ‘You feel pretty different, right?’ I responded ‘I don’t know.’ Then he told me to take the fresh pack, unwrap them and tear up the box. What?!?! Yup, tear up the box. I did. I believed I thanked him, because I am that kind of person. I immediately went out and bought a new pack of cigarettes. That cigarette tasted so good.

Since that time, I’ve tested out a new model: I will not have _____ (fill in the blank) for one week. Because let’s face it, if you can’t last a week, it is the boss of you. Nothing wrong with having that boss for a while, but eventually you may want to turn the tables. The real thing I want to say is that the LAST of anything is usually sad or at least bittersweet. Don’t make it the last, just make it a break and see what happens after a week. 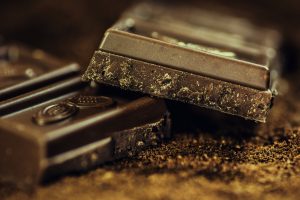