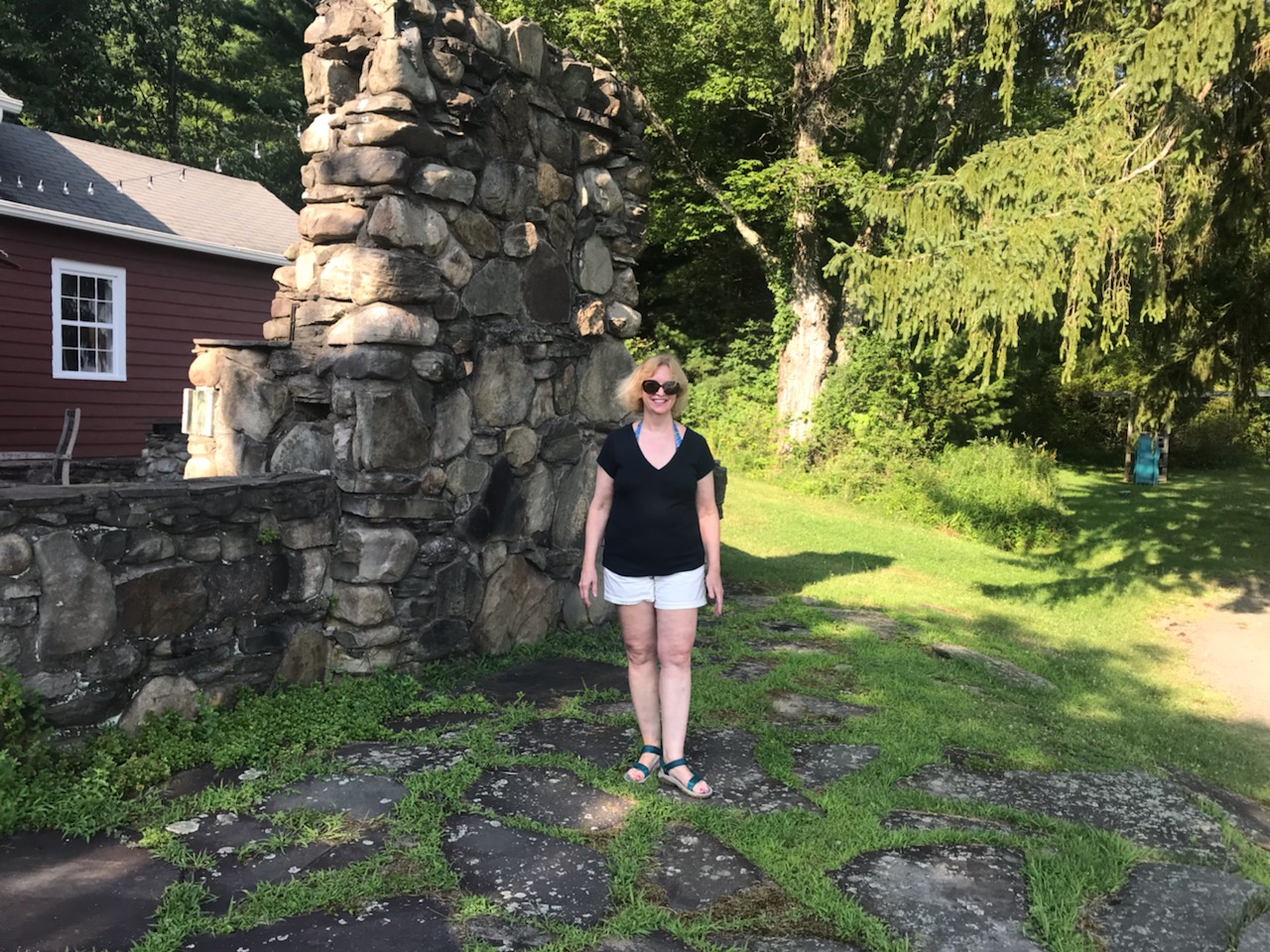 What was going on in Wendy’s life when she was 18: That was such a year of transition for me. I was born in the south but grew up in the north. At 18 I wanted to go to Bryn Mawr, which was a fancy school near us in Philly. My parents demanded that I go to the University of Georgia. I turned down Bryn Mawr, which I had gotten into, and went to the University of Georgia, which I loathed. My parents were really strict and religious. This was my first time away from home, and I was a wild woman. I went from A-student baby sitter to hard drinking, hard living woman overnight. I was really good at it. I learned by watching people. My parents were doing the best that they could. They thought they knew that the only possible path for me was to meet a nice southern boy at the University of Georgia, drop out after a couple of years and raise children. That was their dream for me. They never knew anything else. I had to figure it out for myself that there were other possibilities. I was so sullen and unhappy. I wouldn’t say these were particularly happy memories.

Wendy’s advice to her 18 year old self: I wish I had never gotten into drinking and smoking. The sex part was fine. I wish that I had focused more on college, because I actually was an intellectual teenager, who went astray. Eventually, I did make my way back to academia, but it took a long time. Also, when my parents said ‘No, you can’t go to Bryn Mawr,’ it never occurred to me for one second to thwart them on that and go my own way. I was raised to be very dependent and not make my own decisions, but I could have. Don’t get mixed up with that guy who doesn’t love you.