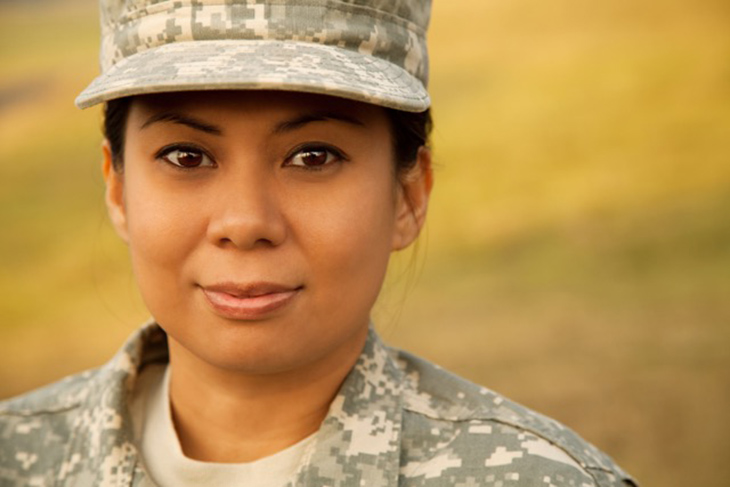 A funny thing happened over the last few years. It’s been so subtle, that almost no one noticed it. No one said anything about it. Not loudly, anyway. The truth is, women have made great strides in becoming those people in uniform.

The first class with female infantrymen, (yup, that’s what they’re called), just graduated from Fort Benning, Georgia.  A few months ago, Norway created the first all-female special forces unit. Women are being allowed into combat training and they are excelling.

Women aren’t just sporting military uniforms. Within one week of each other, both Ethiopia and Zimbabwe had long haul commercial flights operated entirely by female crews: from pilot through flight attendants.

Firefighters—one of the last frontiers for women—are also stepping up. This year, among the 304 academy graduates for New York Fire Department (the famous FDNY), 6 (six) were women—the highest number ever.  Ok, there’s still room for improvement. The problem is worldwide.  Check out this article by Javier Larrea about women firefighters in Madrid.

No matter how you may feel about wars—both abroad and at home—we must salute the women and men who chose, and sometimes fight for, the honor of wearing uniforms of authority and protection. All who choose this path, choose it to do the right thing.

2 thoughts on “We salute women and men in uniform”