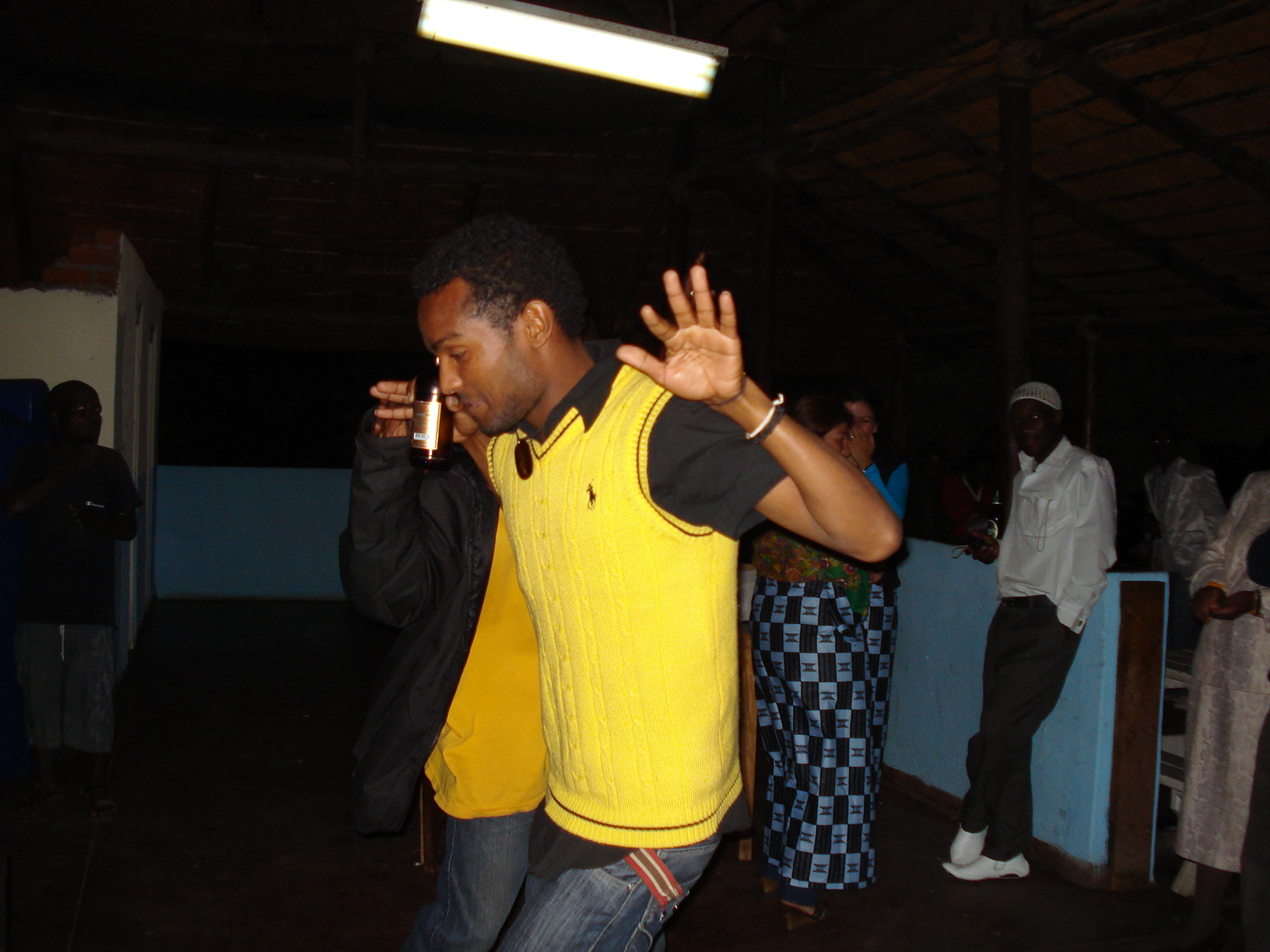 Partied the other night with MSF-Barcelona at their goodbye party to Malawi. We danced until midnight. I’m really going to miss those ladies. They definitely know how to have a good time!!! I now have hundreds of picture from the party, since the camera was passed hand to hand and people were just clicking away. I’ve posted a few choice samples.

I was laughing at myself when I stepped outside of the open air thatch roofed bar where we were dancing and walked down to the shores of the Shire River. There were bats, hundreds of them, swooping low and accurately. I don’t know why they freak me out so much, since they were hungrily devouring a principal nemesis here in Africa: mosquitos! Yet, because I have not yet been vaccinated for rabies, I am a bit cautious because bats are notoriously infected. I’ve heard that their bite is quite gentle and almost unnoticeable, despite what many vampire movies would have you believe.

I left Liwonde very early the next morning to go to Mulanje. Because it was a Sunday morning and we were so sick of the music that we’ve been playing day in and day out, much of which was also featured at the party (P-squared from Nigeria mostly—excellent stuff!), we decided to listen to the radio. Sunday in a conservative religious country (more on this in a later post!), what does one hear? Sermons? Good guess, but not right. No, it’s time for Rap Jesus. Jesus is my bro and I’ll never ever lose him… It was a hip hop self promotion (by the DJs) extravaganza, with a little country and western Jesus music to round out the hour. 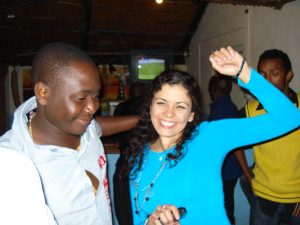 Somehow, don’t ask me why, something along the drive triggered Thoreau in my mind: He who travels alone travels best. I had no idea when I read him as a teenager that I would need to be a lifetime traveler. Now I know. I remember being excited and frightened at the force of his convictions (and his austerity, which I confess to not mimicking!). I don’t actively feel that force in my life, though do confess to being passionate about the issues important to me. Perhaps that was the point after all: Live life faithful to one’s self and one’s beliefs. I’m there.