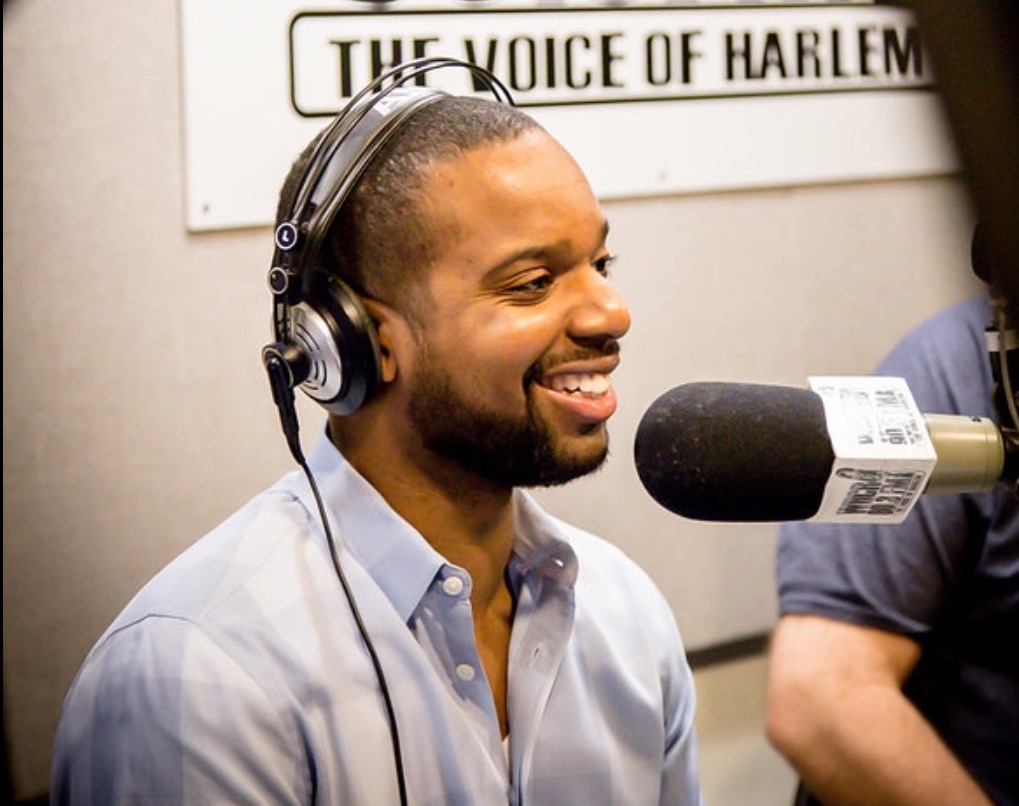 I first meet Gregory Nesmith at the Manhattan Neighborhood Network studios. Like me, Gregory has something to say. Right now, he says it on UNderdogStuff podcasts recorded live at WHCR FM 90.3 in New York.

I sit down next to him, introduce myself and am rewarded with a glowing smile. This man radiates optimism. I don’t want to say that he’s wasted on radio—he’s not—but I think television is going to work out just fine for this man.

A couple of years ago, Gregory had these ideas bouncing around in his head. He just couldn’t stop thinking about the craziness happening in the world: people who should be coming together because they have so much in common, instead divided by a war of words and hatred. He wanted to get a message out. A clear message that makes people a little wiser, a little happier and little readier to get on with life. He agonized. Should he focus on culture, an issue of major concern. Should he stick with politics, which is something that is definitely and clearly messing with culture. Or should he share personal stories of his own life to get his point across.

He finally decided. He decided not to decide. Gregory jumped wholeheartedly into talking about exactly what was on his mind on any given day. People started to listen. Did I mention that in addition to infectious optimism he has a velvet-smooth voice?

It turns out that the UN in UNderdogStuff addresses a whole lot of UNs in our world: the UNavoidable, the UNjust, the UNlisted, the UNbelievable, the UNstoppable, the UNinhibited, the list goes on and on. Listen to a segment from a recent podcast and start your own resistance to the UNs: UN of the week – Race, Maher & Whitlock.