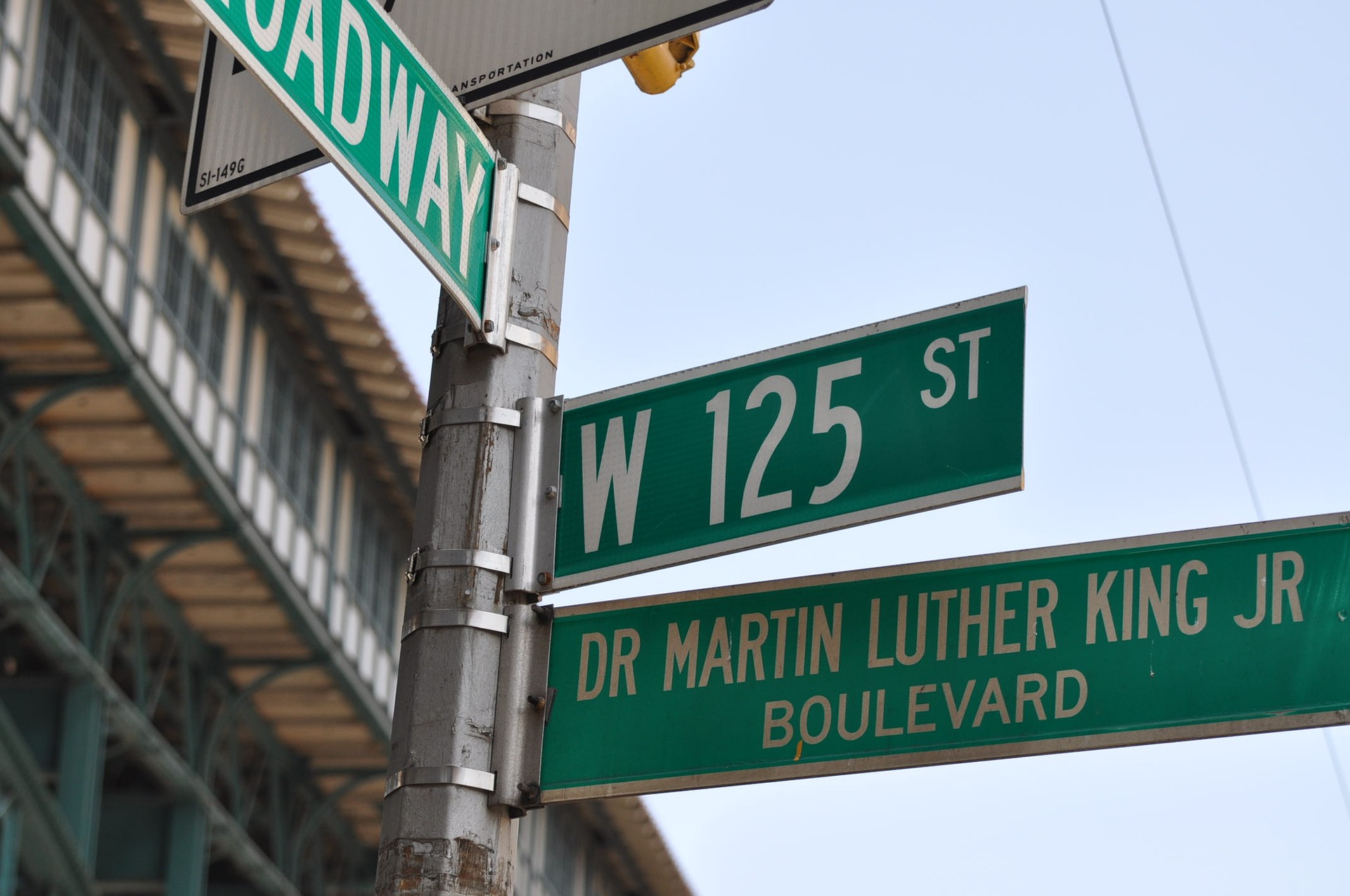 Over the last 40 years, New York City has seen some radical change. Much of it has been for the better. It has all come at a cost. The process of homogenizing the city progresses at a breakneck pace these days. You only have to look at Times Square, which has been over time, the center of journalism, the Broadway Theater district through all its highs and lows, the nightmare background of the film Taxi Driver. Now it looks like any other mall in the United States: the same stores, the same restaurants, the same shuffling masses, where only the tourists dare to tread.

While homogenization may be good for milk, it is not necessarily good for society.

I was up at 137th Street and Broadway the other day, a neighborhood smack dab in the middle of Harlem. The changes are evident and construction is everywhere. The ‘downtown’ campus of Columbia University at 116th Street is pushing northward, while the uptown campus at 168th Street is pushing southward. You can see how 137th Street could be a final bastion.

Between 136th and 138th Streets, there is a quirky little triangle park on which no building could ever be built—for now. A sign was hanging asking local residents: What do you need? The answers were spread out across the entire length of the park fencing. What do locals need?

Pretty much what the rest of us need.

Like much else in the neighborhood, the signs had disappeared the last time I was there.