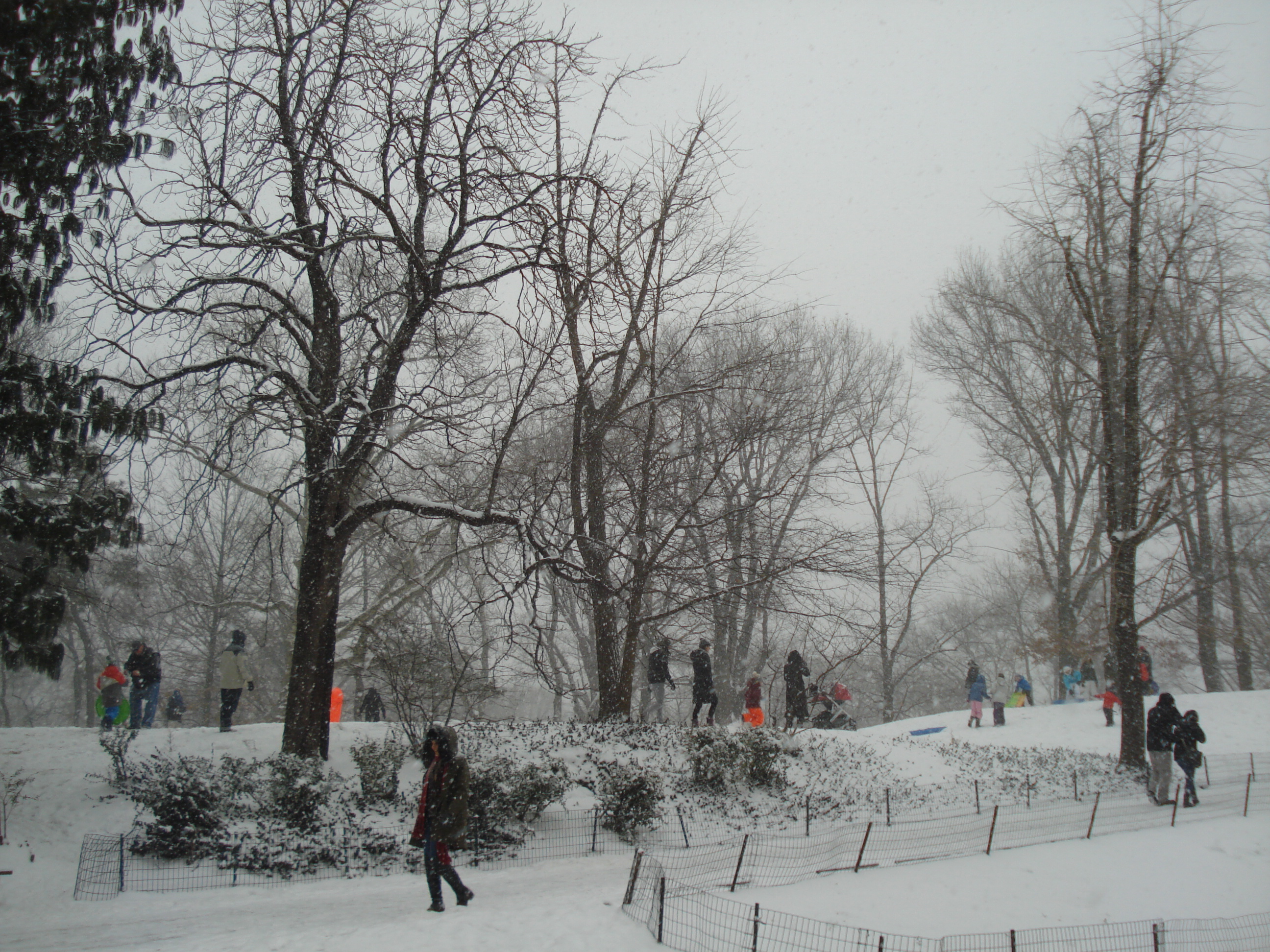 There is nothing like the first serious snow fall in New York City. It’s the quietest—and cleanest—this city ever gets. It’s almost like being in a sensory deprivation tank, relative to the regular New York, that is.

People who know me, know that I despise both winter and cold. I am a three-season kind of person. Yet, my all-time favorite first date was during a snow storm that shut the city down. I was lucky to get back in time, having been in the Caribbean for a conference (ahem). 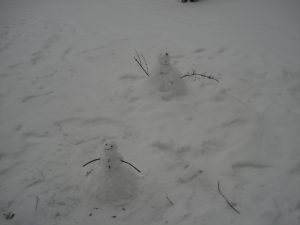 Yes, I was on a dating site. Yes, I had finally connected with a reasonable man. NOTHING was going to stop me getting back to NYC—except the weather. The night before our first date ever, my return flight was cancelled. I got rebooked again and again and then to a different airport as one flight after another was first delayed then cancelled. I got on the very last flight going to NYC. All I can say about my arrival home is ‘Are you kidding? They should NEVER have let our flight take off!’ I would only say something like this in hindsight. 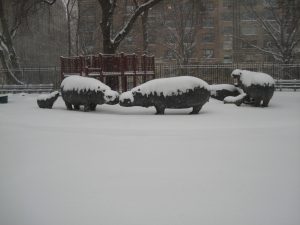 We agree to meet at noon at one of the main entrances to Central Park. It’s still near white out conditions and I’m almost on top of the guy before I actually see him. See him is a bit of an exaggeration. He is wearing one of those parkas that has a tunnel for a hood. I can see that he has a face, but that’s about it. Somehow, we establish that we are who we say we are and I run into the park with him following. We jump on benches, slide down rocks, make snow angels and have the most wonderful time, all the while yelling very interesting things at each other. It was love at first play.

Are we still together to this day? This is New York, not Hollywood! But damn it was fun. If only it could be like that all winter long. 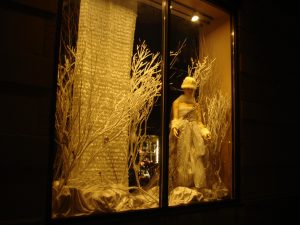