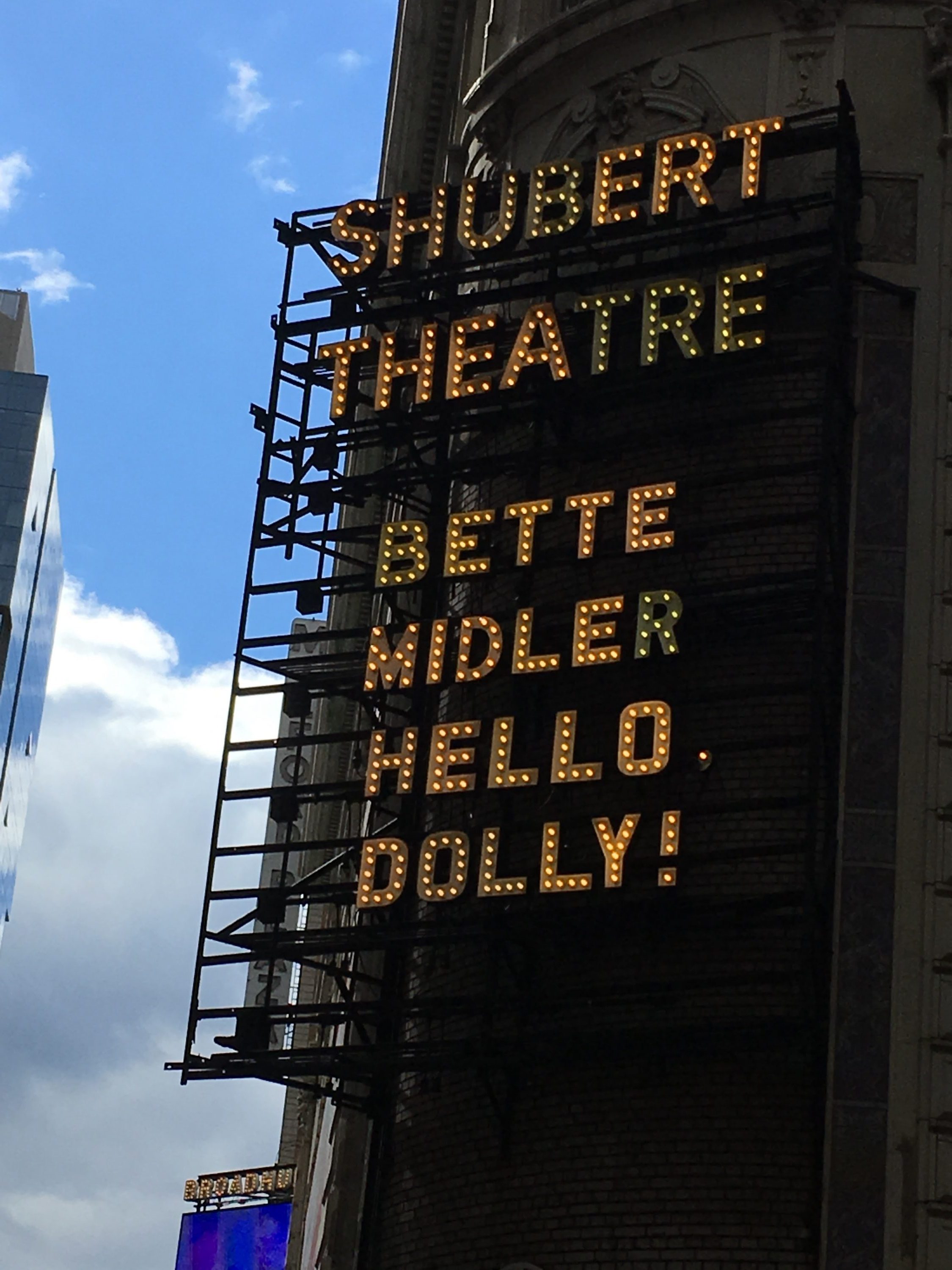 Bette Midler rocks!! She is one of the coolest stars around—even though she was born in Hawaii, before it was officially one of the United States of America. The lady has some serious staying power. She is also the latest Best Actress in Tony history. She just won for the role she was born to play: Hello Dolly!

‘I have always been a woman who arranges things, for the pleasure—and the profit—it derives,’ sings Dolly by way of introduction. Does that sound like our Divine Miss M or what? Like Dolly before her, in reality Bette is so much more. 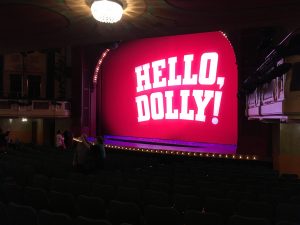 Even though she’s from Hawaii, Bette Midler is more than an honorary New Yorker. She moved here in the 1960s and was soon acting on Broadway in Fiddler on the Roof. Shortly after that, she started singing in NYC bath houses and ended up playing an important role in the gay liberation movement. Her love of the city extends to the entire population.

In 1995, she founded the New York Restoration Project (NYRP),  a non-profit citywide conservancy that brings private resources to create a healthier environment in the least green neighborhoods of the city. The organization also offers free in-school and after-school environmental education programming. She shares the love with returning soldiers, too.

Over the course of her 50 year career, Bette Midler has won four Golden Globes, three Grammys, three Emmys and two Tonys. She has been nominated for an Academy Award (twice!), but didn’t collect the Oscar either time. Bette, go make another movie and join the EGOT club! (Emmy, Grammy, Oscar, Tony). We’re rooting for you!