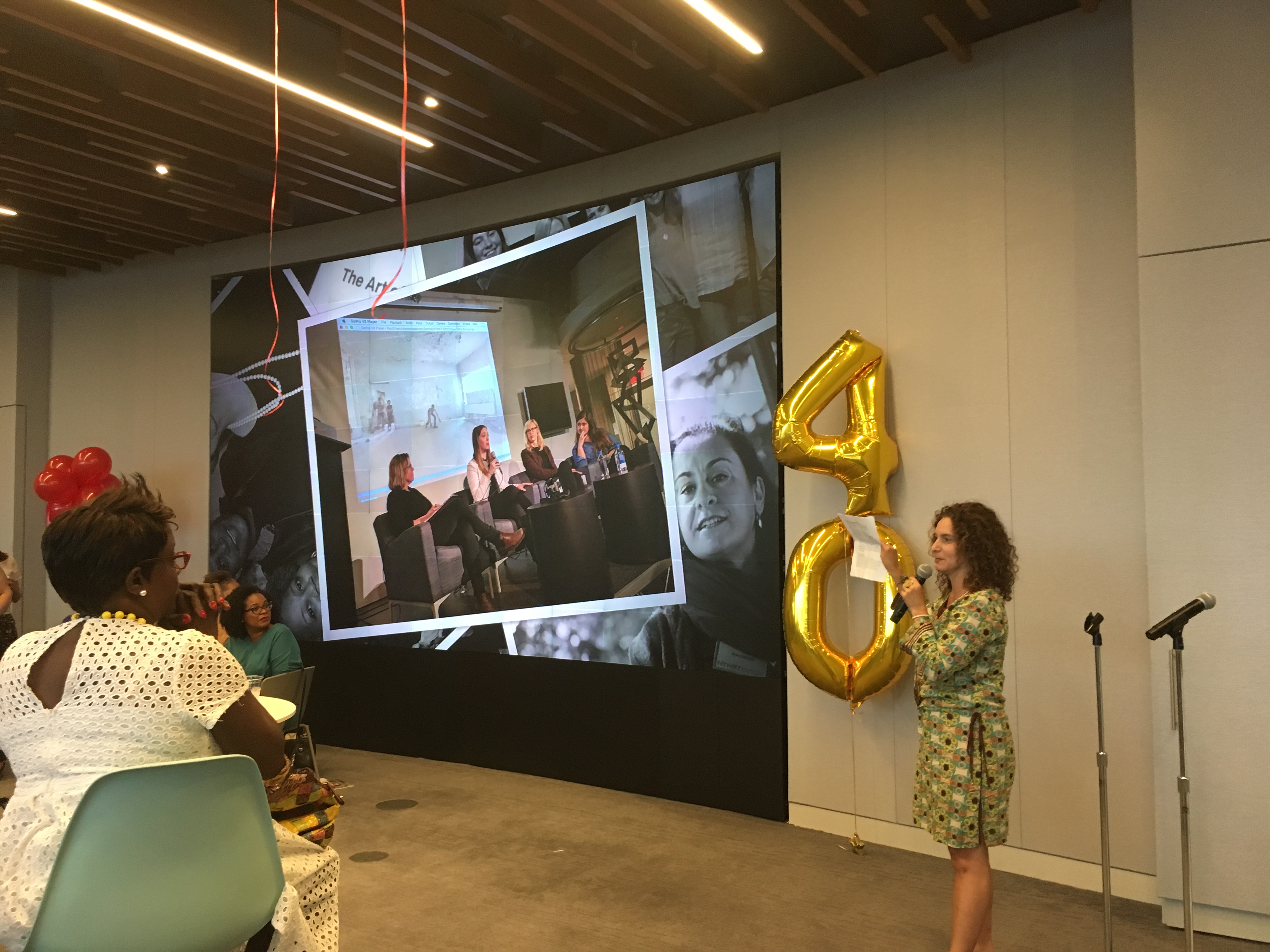 It’s fair to say that the film and television industry is one of the most cutthroat around. Come on! We’ve all seen enough movies and TV shows on the topic to know that’s true.

So, it a huge surprise to attend a recent event with the New York Women in Film and Television (NYWIFT) on their 40th anniversary. My friend Kim and I thought we’d check it out. Don’t you know that Kim left that night with an editing job! I only left with a huge list of contacts, many of whom have already reached out to me.

Cutthroat? Au contraire. If you think the gender differences—in pay, in good roles, in fair treatment—in the Hollywood you can see is bad, imagine what it’s like for the behind-the-scenes players. Sure, Sofia Coppola just became the second woman best director ever at the 70th annual Cannes Film Festival (Coppola, that name sounds so familiar). What about the camera crew, screenwriters, digital imaging technicians? How many of these people are women? 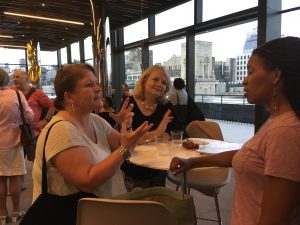 It turns out that there are quite a few. They just don’t work as regularly or earn the same as men in the field. Enter NYWIFT—the land of planned opportunity. If someone in NYWIFT has a project and there are women with the skills for the job (and there are!), members of this group hire them. In fact, that’s one of the goals of the regularly held networking events like the one I attended. This group works to make their tagline a reality: WOMEN CALLING THE SHOTS.

If you’re a woman and you’re in ‘the business,’ check out eligibility criteria here. You’re new in the business? You still may be able to join. Read about their next wave initiative for up-and-coming professionals.