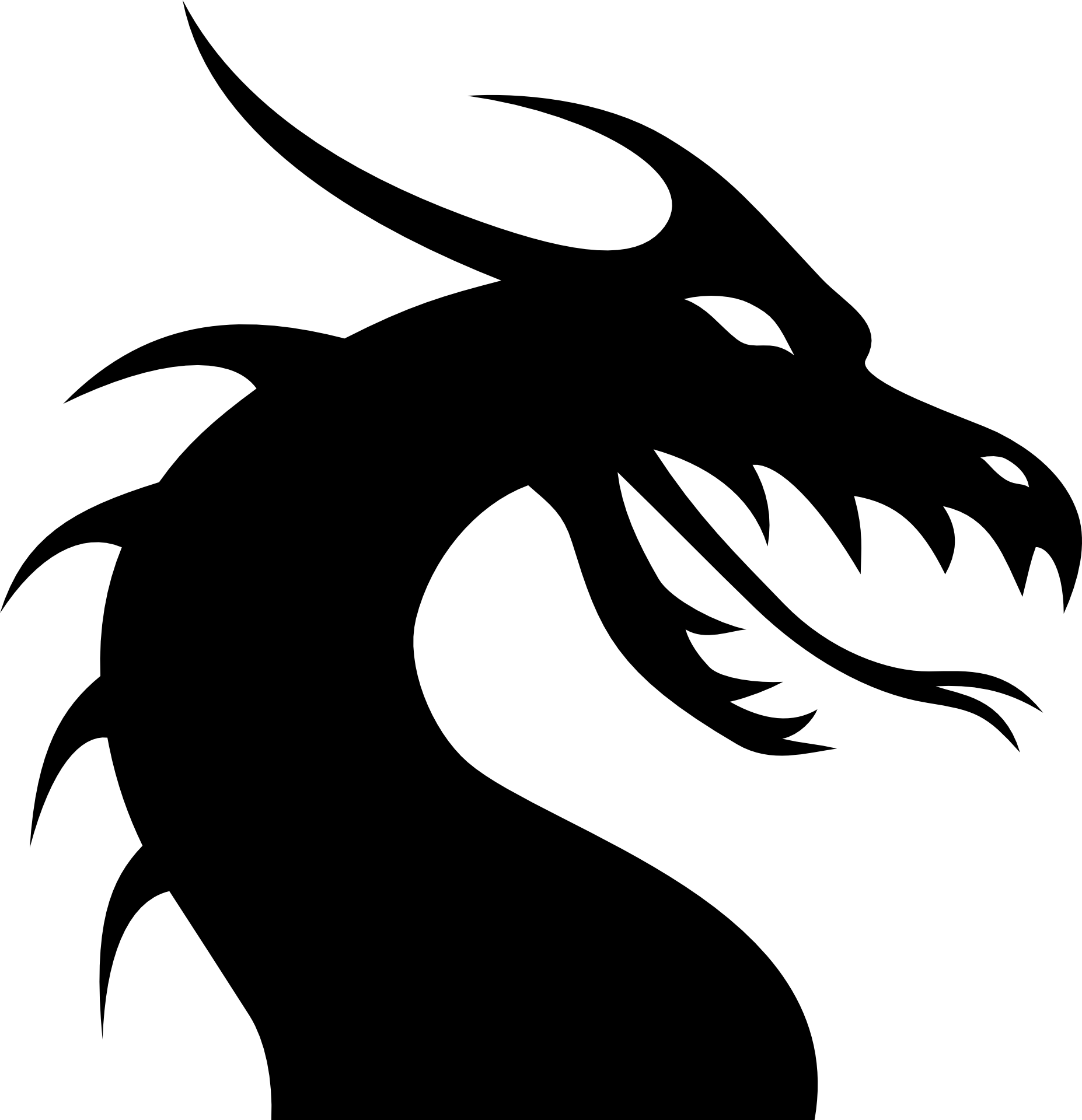 Forget the world, the universe!

Sheldon Cooper, it’s time to register for DuoLingo.  It’s time to get serious. This week you can learn to speak High Valyrian as spoken on Game of Thrones. Starting next week, you can also learn Klingon!

For those of you who don’t know, DuoLingo is a free program to learn pretty much any language that you’d want to know. It’s available either as an app or downloadable on your computer. It’s easy! It’s fun! It’s cute! And you can ask things like where is the bathroom or how much does that cost within your first couple of lessons. Now that’s useful.

This latest venture—lessons in fictional languages that are being developed even as we speak—was covered extensively in every geek publication that exists.  I had no idea how many geek publications are actually out there online.

If you’re serious about learning High Valyrian, DuoLingo has four levels for you to set your leaning goals: casual, regular, serious or insane. We already know which one Sheldon is going to pick. The best part is that insane will only cost you 20 minutes a day! Then you can recognize phrases such as ‘Where are my dragons?’ or ‘I would like a trial by combat’ without having to think about subtitles. 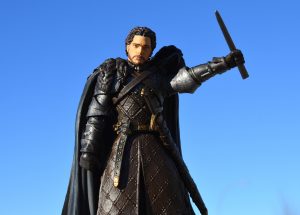