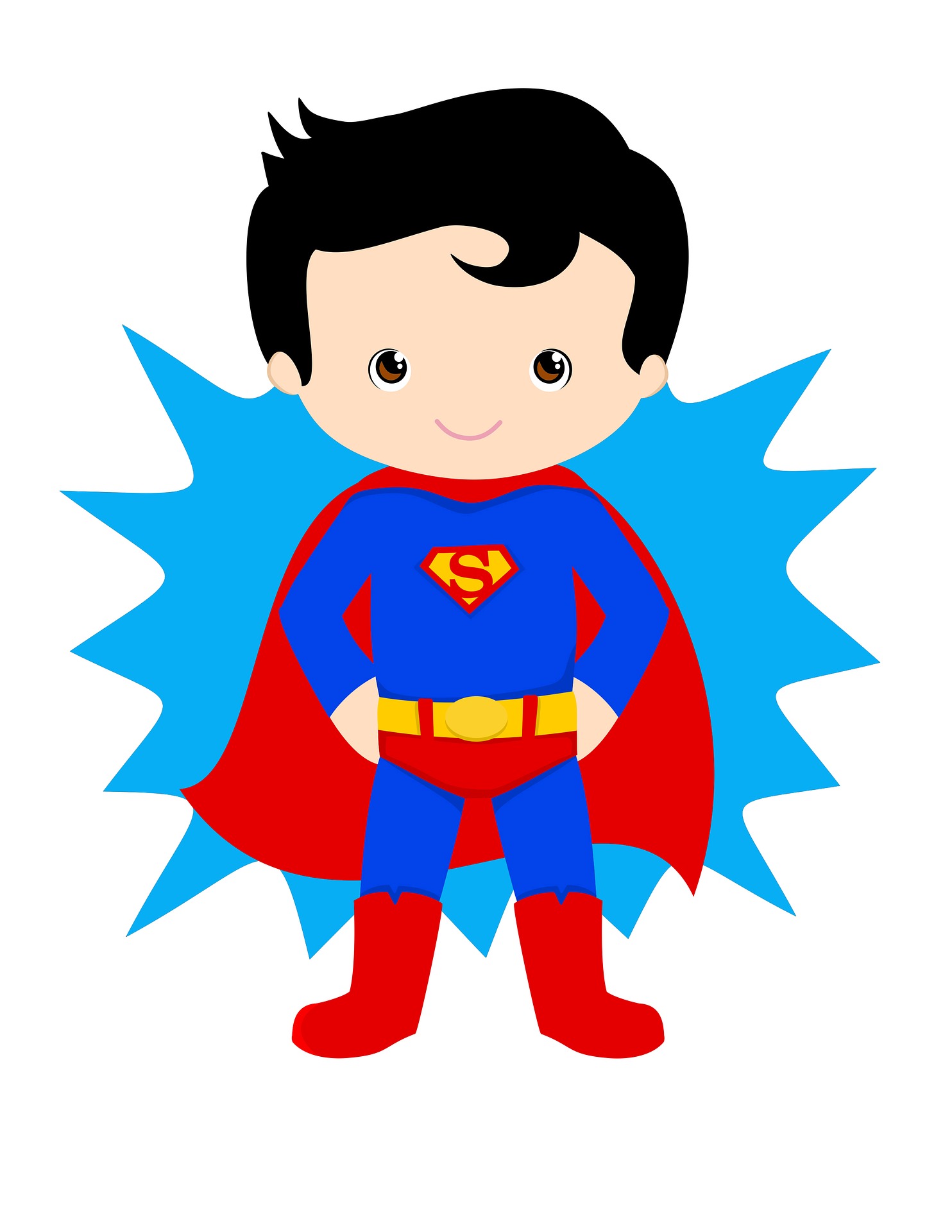 There are superheroes everywhere on the streets of New York. The young woman in a hurry, who stops to help the old woman cross the street. The shopkeeper who breaks up the fight in front of his store that would have escalated if he hadn’t stepped in. The two blind people sharing a laugh on opposite sides of the subway turnstile when they both realize that the other is blind: Can’t you see I’m blind? No, I can’t.

Some folks wear the mark in public—on their sleeve, their shirt, their chin—some prefer a quieter form of heroism and leave the myth-making to the kids and their love of cartoon superheroes.

You’ve got to hand it to Marvel, though. In the past year, they’ve addressed misogyny (Wonder Woman, Jessica Jones), race (Black Panther, Luke Cage) and bullying (pick an Avenger, any Avenger). I take particular pride in the fact that New York City is the backdrop to scenes that explore our biases and prejudices in deep, yet accessible ways. The thing that really sticks out to me about the Marvel enterprise, however, is that it seems to be the only company and superheroes the only mechanism that is even trying to change our chaotic society in a meaningful way that truly helps people understand ‘the other.’

I say it’s time to unite behind our Superheroes—none of whom need guns, by the way. Let’s get over our national obsession with zombies and vampires. There is truth and justice—as well as downright human weaknesses—in the latest incarnation of superheroes. Better yet, they all seem to get along in the end, although that may just be a Hollywood spin on things. Anyway, pick your superhero and emulate that hero in your day to day interactions. You just might change the world.

2 thoughts on “Superheroes as Social Changemakers”