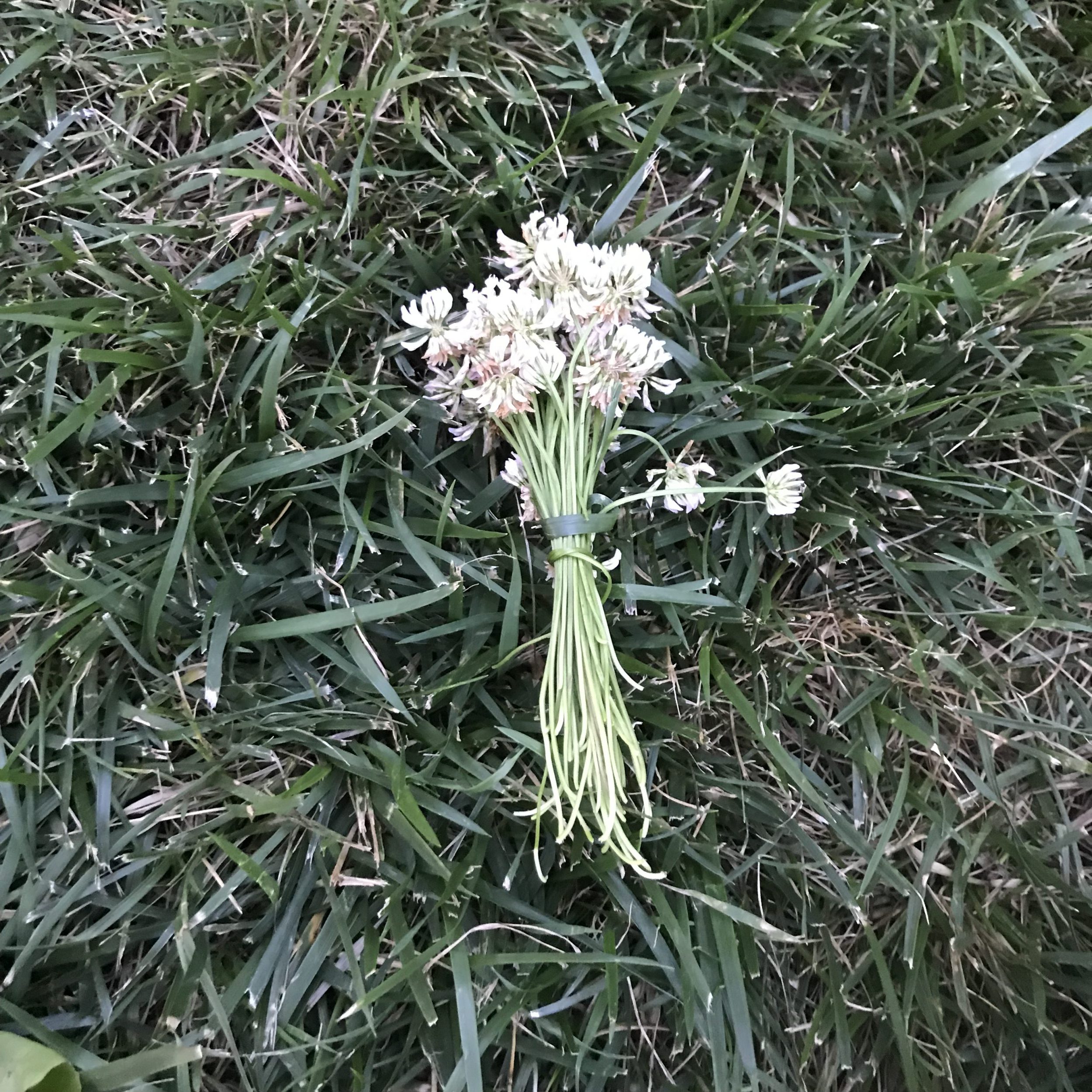 Have I mentioned that summer is my favorite season? Long, hot, luxurious days ending in NYC surprises—if you know where to look. These days it’s fairly easy to find the zillion and one free events going on in the city at any given time. This one I found on Facebook. No, I haven’t given up my account yet.

It was at the end of one hot and sultry day that I decided that I needed a trip to the ocean. Failing that, I thought that a trip to Battery Park to see Romeo & Juliet—on the move—could be just the ticket.  I love the New York Classical Theatre. They find a space then conquer it so that everyone who happens to bump into the burgeoning crowds as they move from scene to scene can enjoy live theater performances.

And so it was that a sword fight played out against trees with the skyscrapers from the financial center peeking through the leaves. Lady Liberty looked on dispassionately as Romeo learns of the death of his dear Juliet and devises the plan of his own destruction. In the biggest move from water view to the inside of Castle Clinton (where I had never been before) and the tomb where Juliet lay in suspended state, we were advised to move quickly. One 4-year-old took the lead and plopped himself down on the concrete floor mere inches from Juliet in her tomb.

This is the moment when I should advise you about a Spoiler Alert. I’ll do no such thing. I hate when people give away the ending! This is the last weekend of R&J at the Battery, but you’re in luck! The show continues at Carl Schurz Park on the Upper East Side and then moves on to Brooklyn Bridge Park for final performances at the end of July.