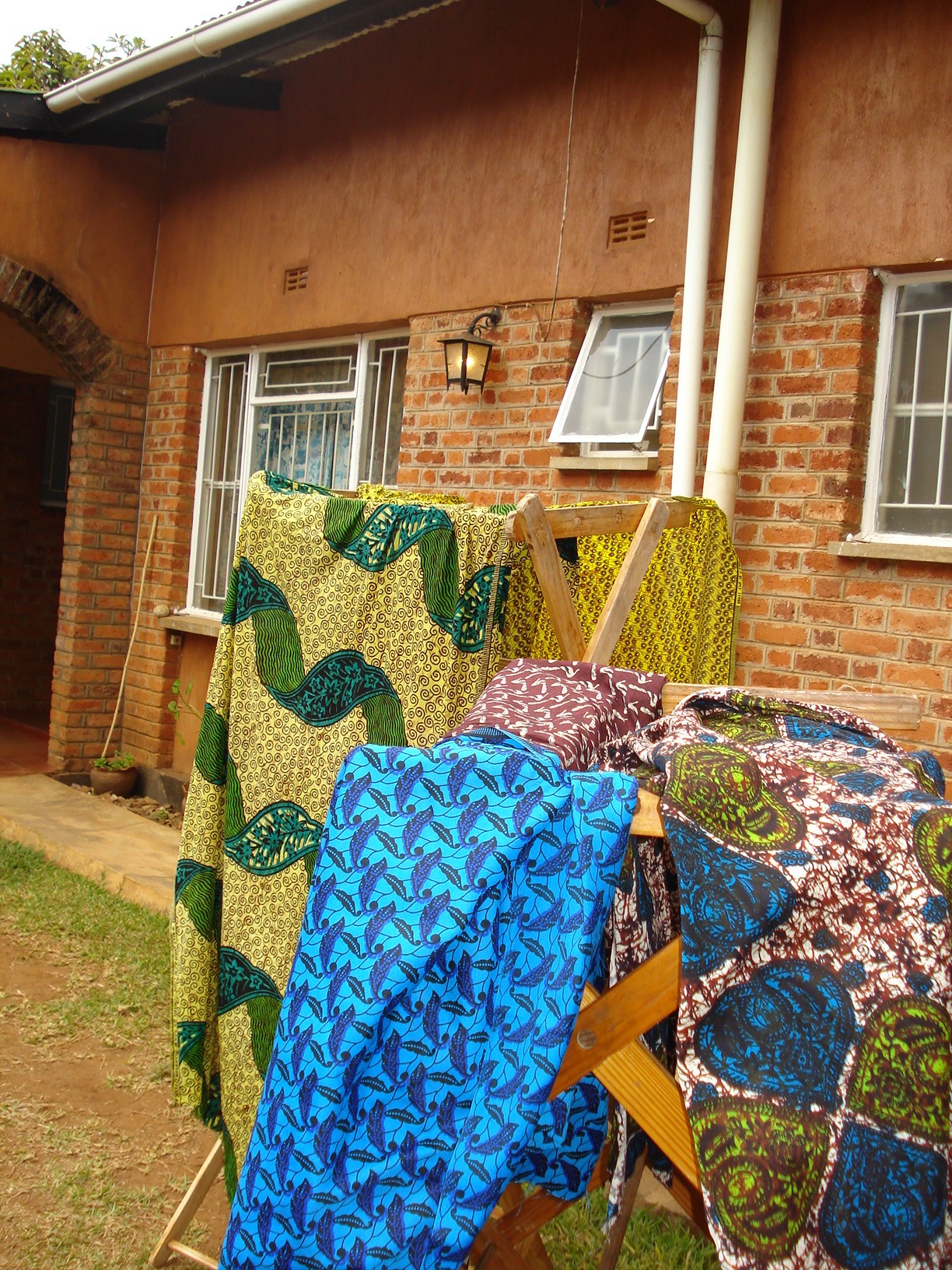 Last night we had a lively discussion about which is worse to encounter–usually at unexpected moments. Of course we had the tales of rats as big as cats, spiders as big as birds, in your shoes, and the occasional snake and what kind of snakes really do live in Malawi–a puff adder was recently spotted stretched across the road. When the MSF clinician asked the people walking on the road to kill it, they said ‘No way!’since it was probably the spirit of someone recently deceased. But I digress. After the debate on rats v bugs the subject was put to a vote. I of course voted for rats as the more nefarious creature having recently witnessed a rat death in this very house. Ok in the interests of full disclosure, I admit that when I learned there was a rat in the bathroom I ran (did not walk) to the other end of the house. Later, Florencia the magnificent, our nurse from Kenya who did battle with said rat, exited triumphant from the bathroom, rat in one hand, broom weapon in the other.

Last night there was the most GIGANTIC wasp tangled up in my sheets. As soon as I managed to dislodge it, you know I pulled down that mosquito net!!! I am currently reconsidering my vote.

2 thoughts on “Rats vs Bugs”