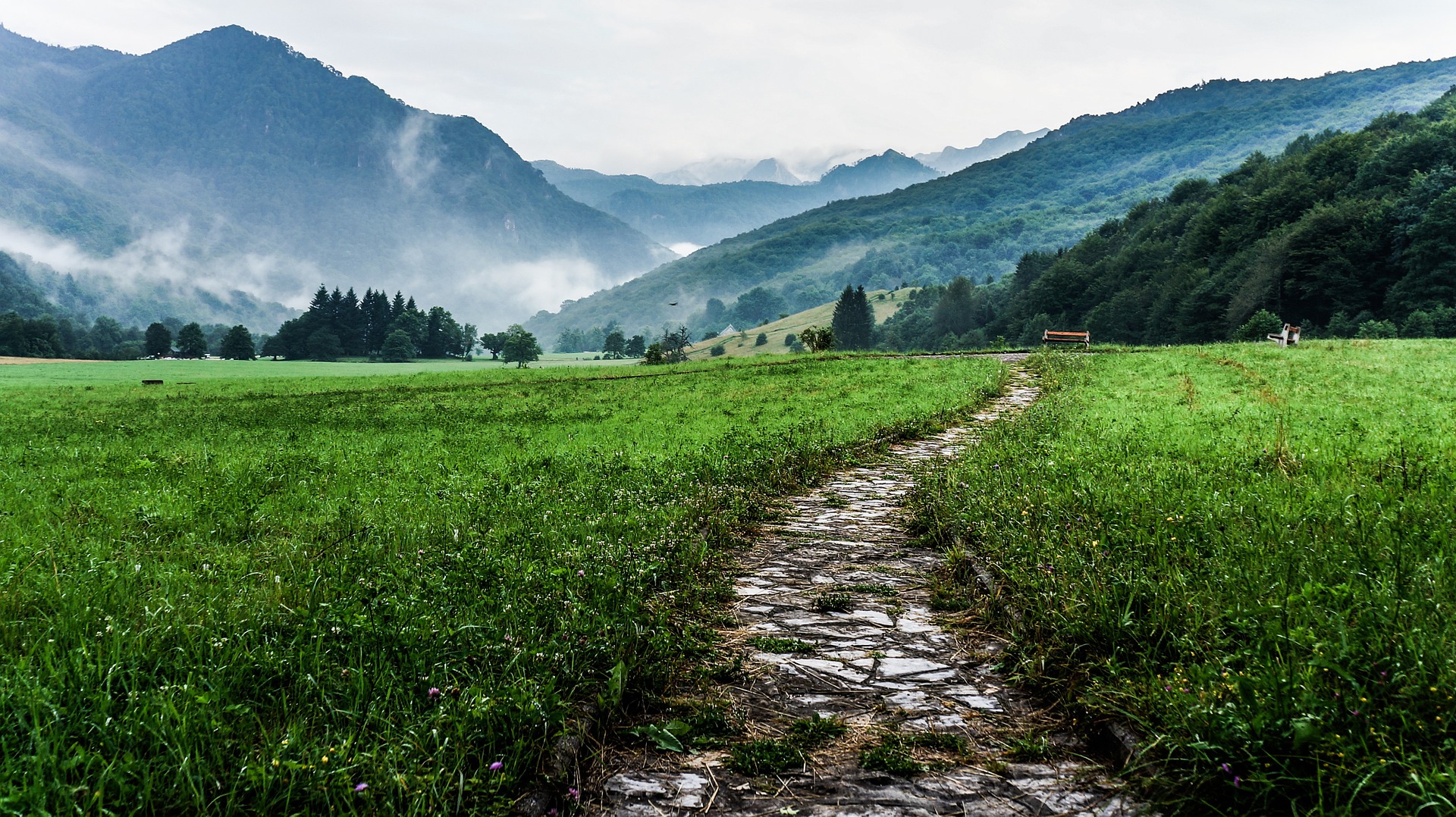 They say it’s all about the journey. What they don’t always mention is that sometimes you run out of gas. Of course, when I think back on the times that I actually did run out of gas in the middle of nowhere, after the initial panic, something or someone always comes along. I was no longer helpless. Things worked out just fine. Why is it that I’m having such a hard time translating this analogy? Is it because there is no real road involved? Is it because I don’t know what the gas symbolizes?

Or is it the cardinal sin of taking myself entirely too seriously. Yup, that is definitely a character flaw. It’s not around all of the time. It’s only there when it will absolutely, positively inflict the most harm. So, I say: Stand back! Or I should have said that a while ago. It’s only now that I’ve put my finger on the problem.

To be fair, this is my year of living dangerously. I’m not talking about the foolhardy risks I took when I was in my 20s or the inherent danger of working in countries with civil unrest, as I have done from time to time in my career as a scientist. I’m talking about a more uncomfortable danger, a danger where the outcome is undefined. There is no vague notion that you might get arrested for being stupid (as I risked in my 20s) or you might get shot at, there is only uncertainty as far as the eye can see. 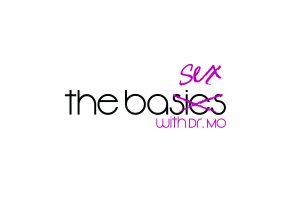 Starting a new business takes time, especially a social entrepreneur business. I thought I’d be up and running by now with The Basics of Dr. Mo. I’m up—if you can look beyond the scaffolding—but definitely far from running.

Actually, come to think of it, this really does feel like the chances I took in my 20s: an all or nothing career move. Hey wait a minute! I might have a bit of wisdom on my side this go around. If age has given me something, surely it must be that! I suppose that the mantra I have adopted for this dangerous year—KEEP GOING—will have to sustain me until I figure out what wisdom I may have tucked away somewhere.

In the meantime, I have studiously adopted my favorite habit of very successful people: I take the time every day to make my bed. It’s a start.