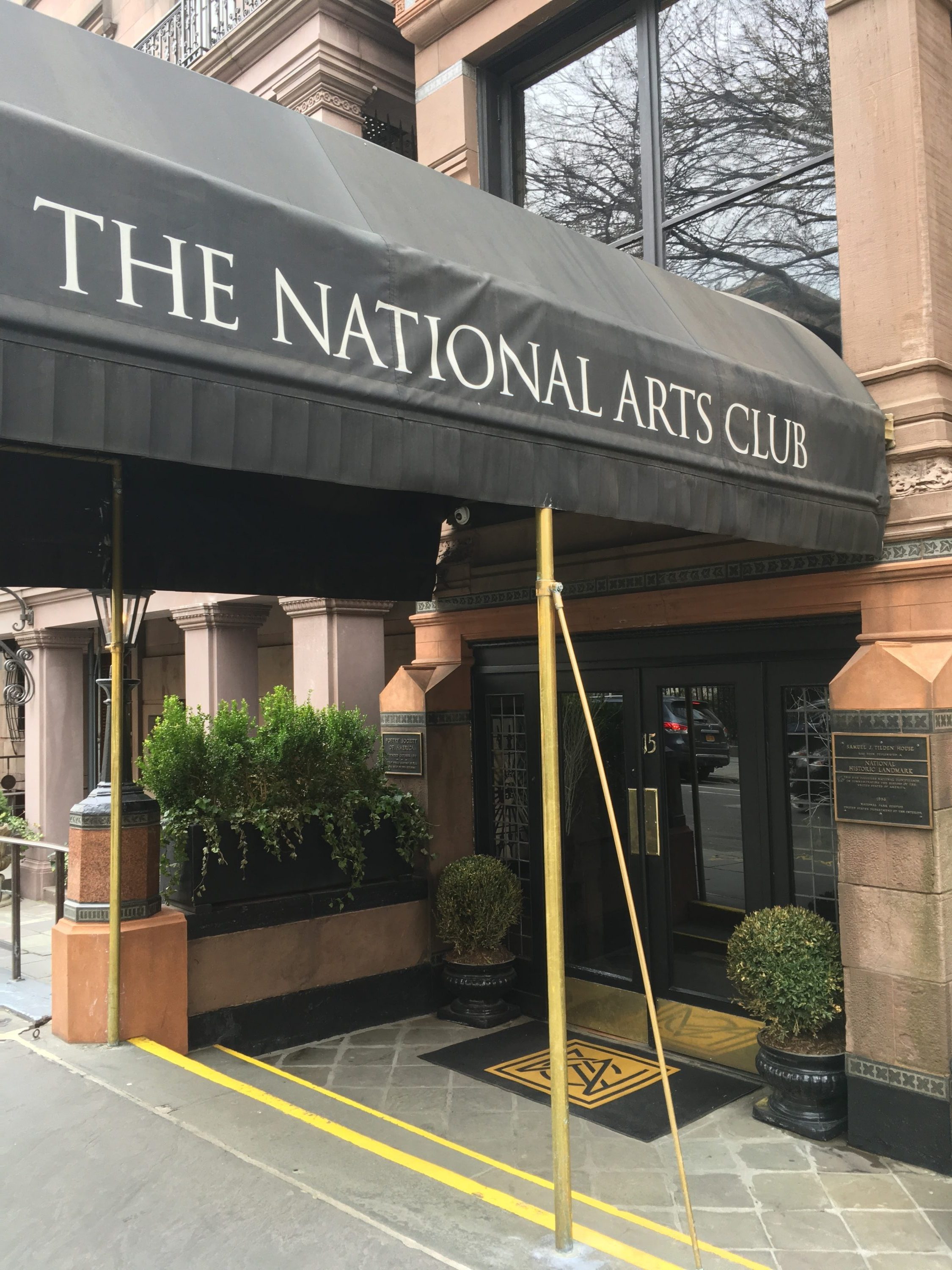 The only thing that has ever disappointed me about traveling is that I can’t travel in time, too—especially in a city as steeped in history as New York. Since that’s the case, I decided to do the next best thing. I went to an exhibit of photos taken in 1950s by the photographers of Magnum Photos. While it was listed as a gallery show, the show was actually located in the storied National Arts Club. Ok, I don’t know the stories and strongly suspect that they’d never have me as a member (yes, it seems it really is a club), but they do welcome the public. You just need to check in.

I completely missed this fact as I breezed through the entrance wearing my vintage Armani coat, which my friend forced me to buy. (Thank you, Seth!) Apparently, I looked like I belonged, so no one stopped me. I immediately headed down the stairs—instead of up the carpeted grand staircase. I found myself in a labyrinth of galleries with not a photo in sight. But the best part was that I had, in fact, stepped back through time! 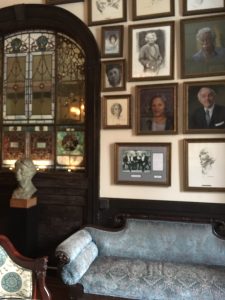 After twisting and turning through several galleries of portraits, water colors and a hallway filled with the work of artistic scribes, I found myself at a dead end. Until I spotted the hidden passageway that took me up a flight of stairs to one of those wasted spaces where there was a bust of someone, clearly unused furniture and a clash of different architecture styles. These odd spaces are often the result of two or more buildings awkwardly joined together with the hope that everyone passing through will believe they were always one. 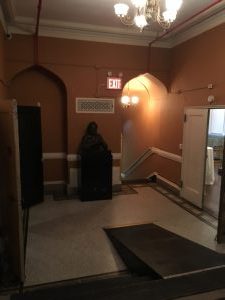 You better get there soon! The show is on through April 29. 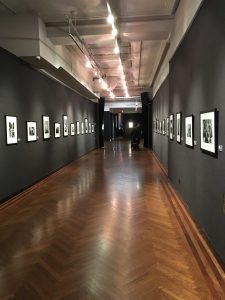