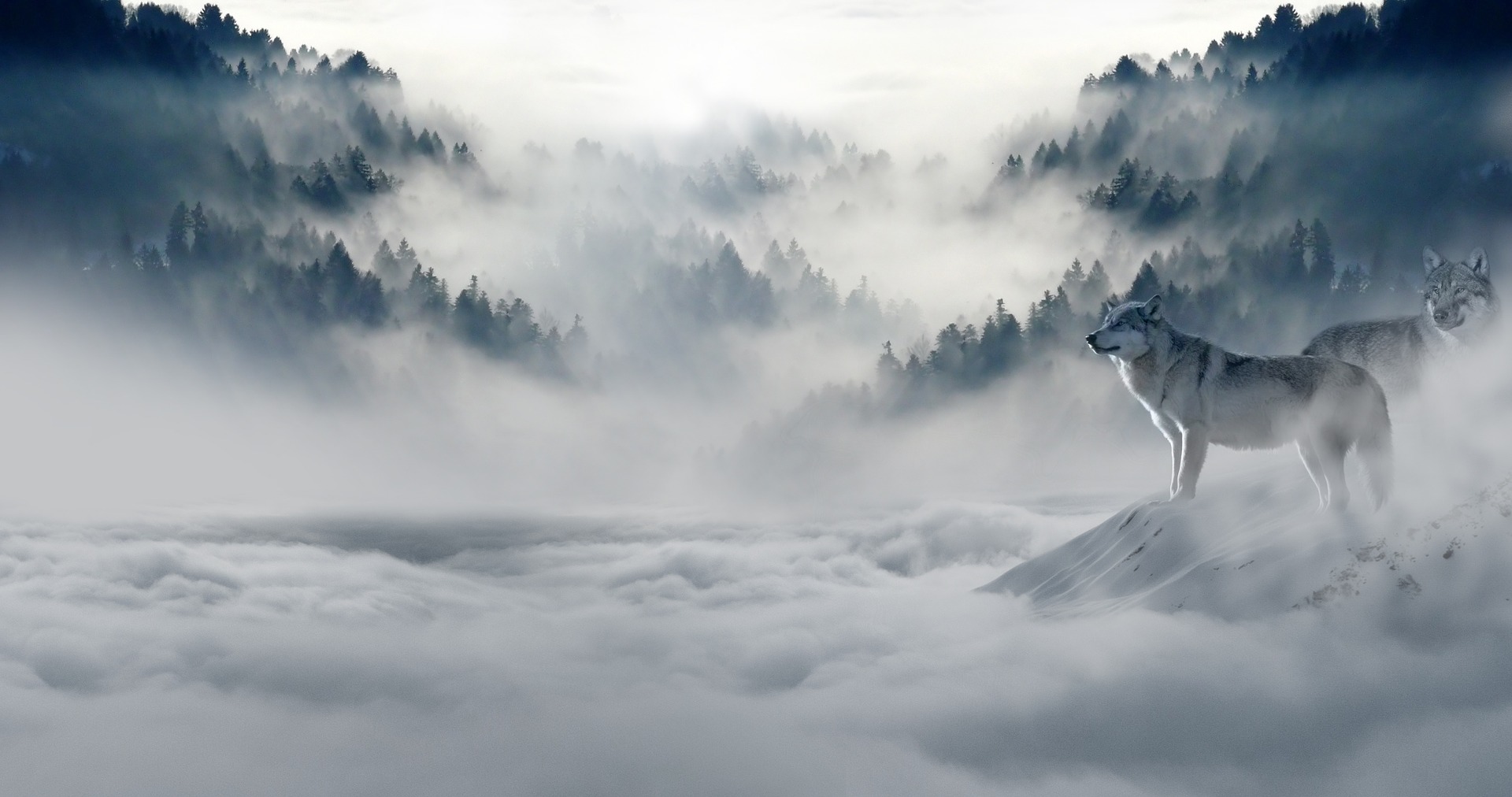 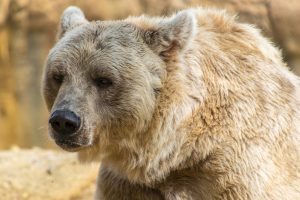 This year I had to break out my winter kit well before Thanksgiving—which is early this year. The first winter freeze falling so closely behind the end of daylight savings time (my least favorite day of the year despite the extra hour of sleep), does not set a good tone for the rest of the season. It was in this mood that I donned my winter gear to face the inevitable. I am not a bear, though sometimes I wish I was.

I was not greeted by happy murmurings when I arrived at my destination. Instead, my friends did not recognize me, buried in appropriate winter clothing as I was. When they finally figured out that it was me, they laughed! 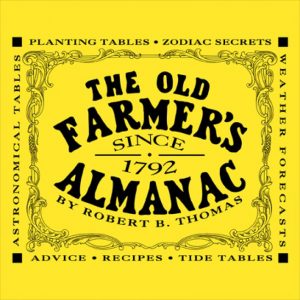 I heard that it’s going to be a really cold winter this year. Then I heard that we’re in for early cold weather and that the rest of the winter will be relatively mild. I consulted the Farmer’s Almanac, which I’m not sure I should believe because I live in New York City. I also want to add that it feels so wrong that this almanac, founded in 1792, is online. And what did this auspicious journal counsel in terms of winter weather? Colder, but no colder than usual. Now what does that mean in this age of climate change?

It’s going to be a long winter.

2 thoughts on “Nanuck of the North”