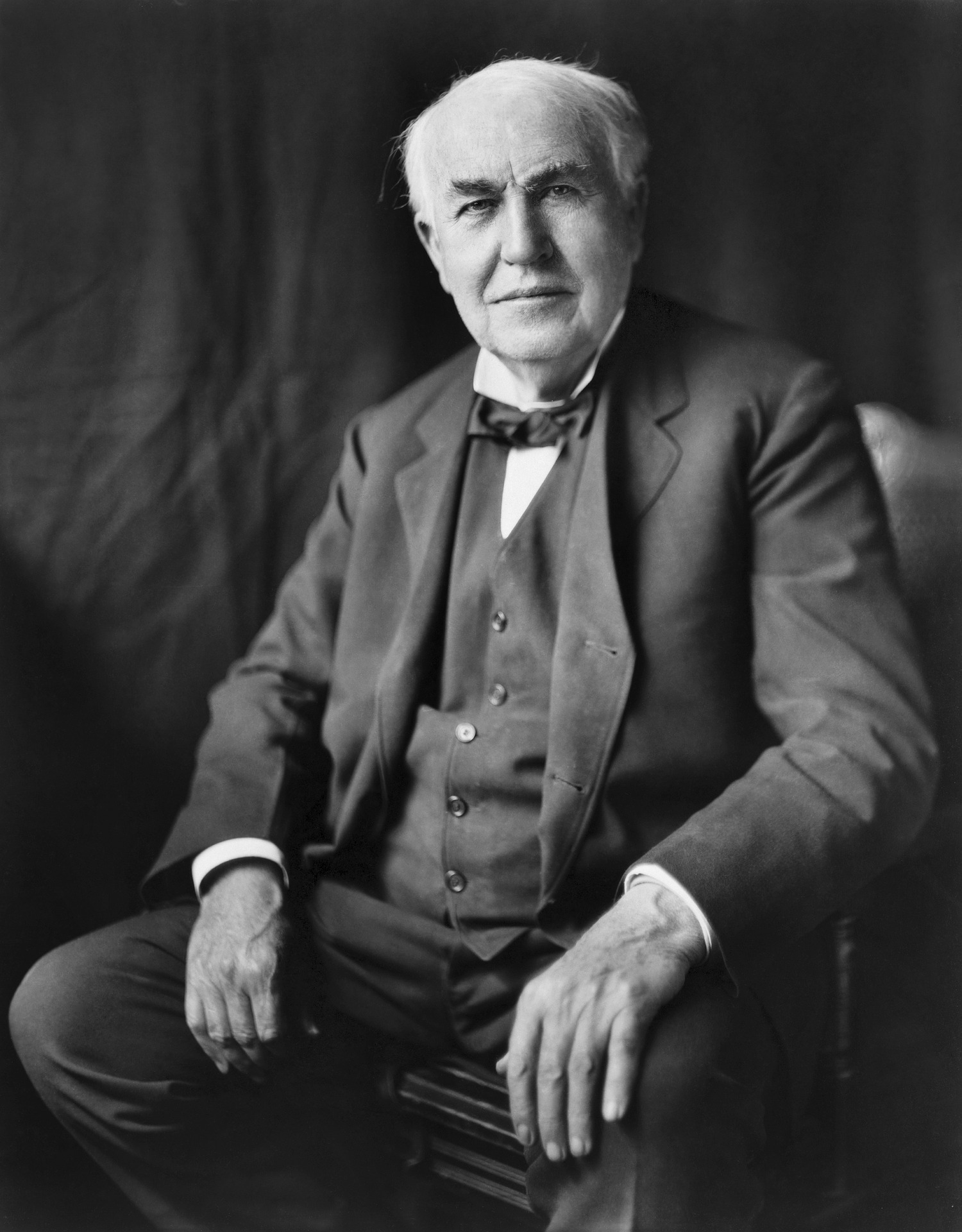 Thomas Alva Edison. Now there’s a quirky guy. It is rumored that the crazy traffic pattern of inexplicable one-way streets in the town of Edison, NJ, was designed to get the great man both to work, following one route of one-way streets, and back home, following an equally direct route of one-way streets. A route that continues to make absolutely no sense to any residents, past or present. There’s a candidate for a self-driving car, if there ever was one—a technology he most likely would have loved. 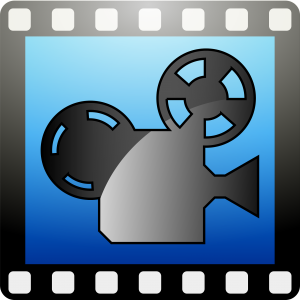 What’s this got to do with film, you ask? In addition to creating the lightbulb, Thomas Edison was the most prolific film maker of his time, credited with almost 1,200 films. In 1891, Edison was granted a patent for the first moving picture camera called the kinetograph. This first camera was initially in penny arcades, where people could watch short, simple films through a peep-hole viewer.

Five years later, he made a huge advance in technology and the motion picture industry as we know it was born. The Vitascope, as the camera was called, was used to project motion pictures in public screenings in New York City. The very first of these screenings was at Koster & Bial’s Music Hall on April 23, 1896. The Music Hall was on the site of our modern-day Macy’s located on 34th Street between 6th and 7th Avenues.

Is it easy to spot the plaque that was dedicated by the Motion Picture Industry in 1938? Not really, since there are so many plaques of numerous rebranding efforts by Macy’s. But if you really want a peek, Edison’s plaque can be found just past the now defunct Men’s department entrance on 34th Street closer to 7th Avenue. For you film buffs, it’s worth a look.