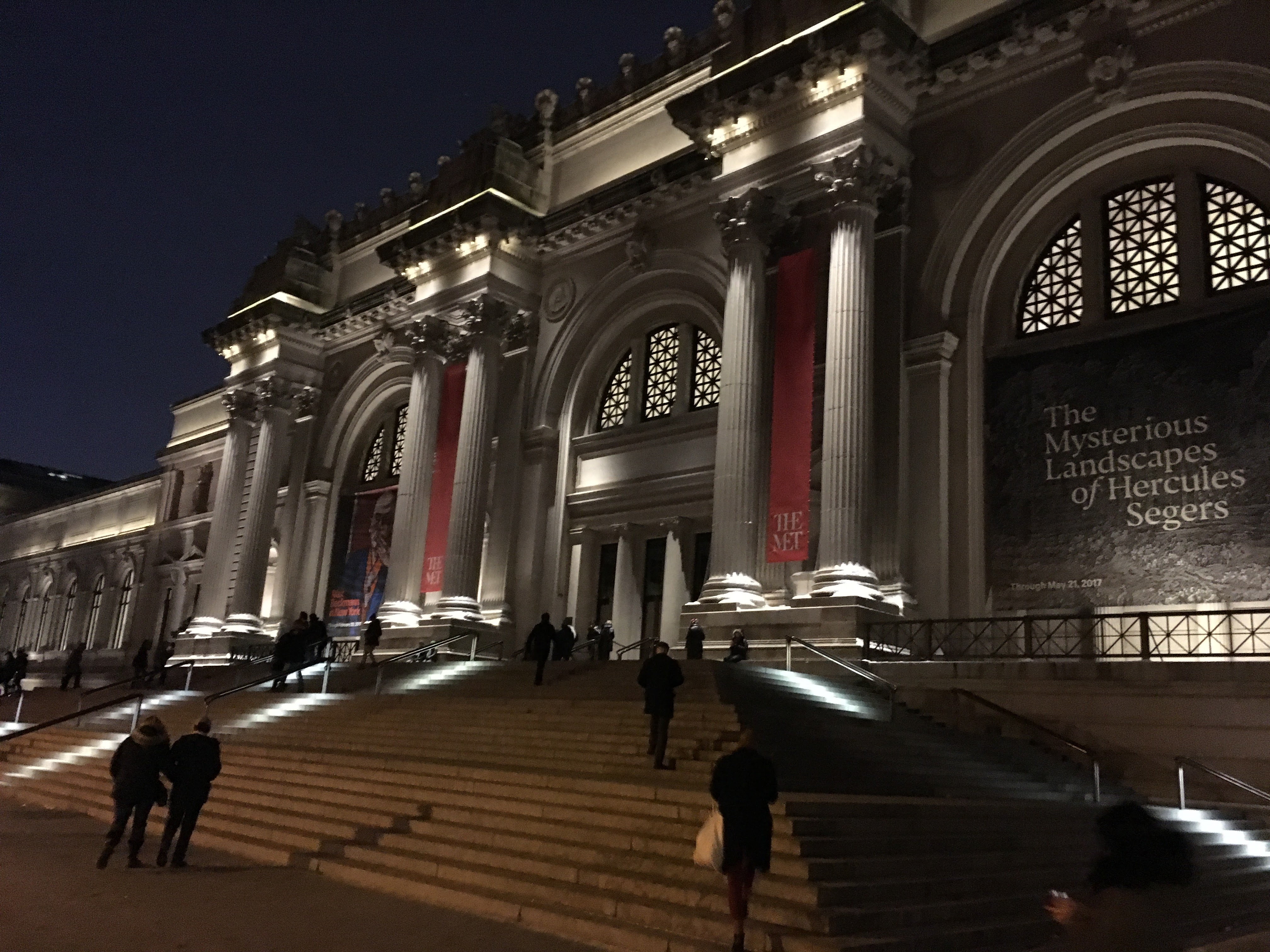 If you’ll recall the old adage ‘All work and no play makes Jill a dull (and burned out) revolutionary,’ you’ll follow me to my indoor winter playground!

Sure, sure the place is filled with paintings, but I prefer visiting the many artifacts from distant lands. When I hit the Met, I am an adventurer!! 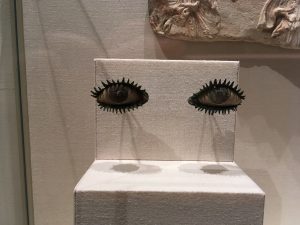 Did you know that the Greeks wanted their statues to look as life-like as possible? They thought that the eyeballs in particular were a dead giveaway that this was a statue perched 50 feet (15 m) above the ground on the top of some column. Really? That’s the only problem? Anyway, there were special eyeball artists to make statues look more realistic. The next time you see a statue with gouged out eyeballs, now you know why. 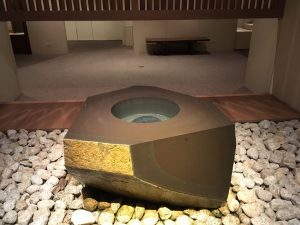 I love this rock. I remember the first time I saw it. A friend took me there and said I would just love this. I was beyond disappointed. It took a while for our relationship to develop. As you can see, there is a layer of water that looks like glass on top, but the sound that this rock makes is that of a babbling brook. In this one, the eyes are the deceivers. I can just imagine this crazy artist named Noguchi, who moved to NYC at the height of the 1930s depression. He set up shop across the street from cemetery monument makers, because they had the best rocks. More on him in another post. 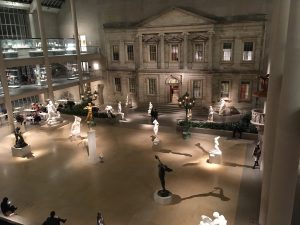 Despite all of the discoveries you’ll make in your endless, aimless wandering (forget the map!), you’ll need a break at some point. I always head to the courtyard of the glorious American Wing and get myself a cup of tea. I alternate looking out on Central Park and in to the monumental courtyard.

Both Friday and Saturday nights are free at the Met! That’s a tad misleading because you still have to go up to a cashier to get a ticket. You’re encouraged to give a little something. On the flip side, you can really go any time you want—and pay what you want. The suggested donation is $25. As every European (and not so many Americans) knows, you don’t have to pay anywhere near that—unless you can afford to.