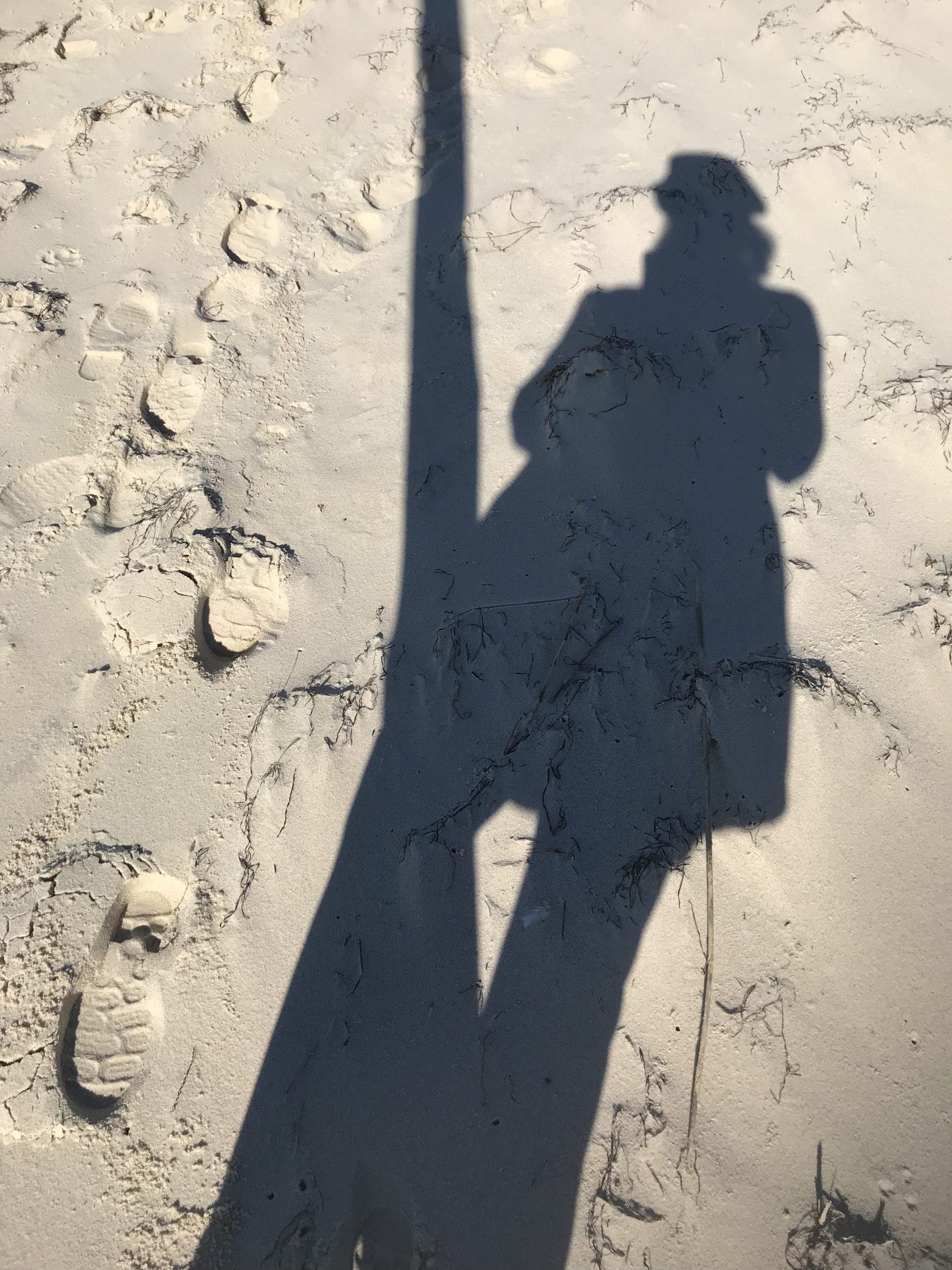 Of course, me too! I don’t know a single woman who has not been harassed or assaulted or discriminated against. Not one. This is our culture. This culture is wrong and it has been for a very long time. This is exactly the kind of bad behavior that is pissing me off, why I started writing this blog in the first place. Honestly, I wasn’t sure I was going to write about this.

The thing that worries me the most as we watch icon after politician after media hero (or villain) fall, is that this is just a moment. Soon we will all be numbed to that moment with all of its intimations of accountability. We don’t want to know that Santa Claus publicly humiliates Mrs. Claus in front of his employees, the elves. This is a story of big fish. When we get tired of watching the big fish fry, we’ll move on to another story.

This moment is not the story of the everyday ‘locker room talk’ that goes on in board offices, in department stores, at medical offices, in factories, in bars, pretty much wherever men and women congregate. And these men who are behaving so badly are our brothers, our husbands, our fathers, our sons, our friends. That’s the most sickening part. These are our men.

Many of these men are completely unaware that this is going on around them. Worse, they are unaware that they too are guilty of harassment or discrimination or even assault—or at least complicit in this behavior. The one thing I have noticed in the last few years is that men are starting to recognize rape. The men I know, know a woman who has been raped. However, men and women still grapple with the concept of consent. It’s clear in legalese, but not so clear in practice.

I want to admit that I am part of the problem. I certainly could yell out from the highest rooftops my ‘me too’ experiences—and I have the paperwork to prove it. That’s part of the problem, too. I was bought off and signed a nondisclosure agreement. Who knows I may even be violating that now. But the man who bought me off is a relative no one, who has done this before I later learned. I won’t break that disclosure, because I would lose—again. And again, because I’d get a reputation as one of ‘those’ women.

I don’t want the moment to last. I want something far more difficult. I want radical behavior change.