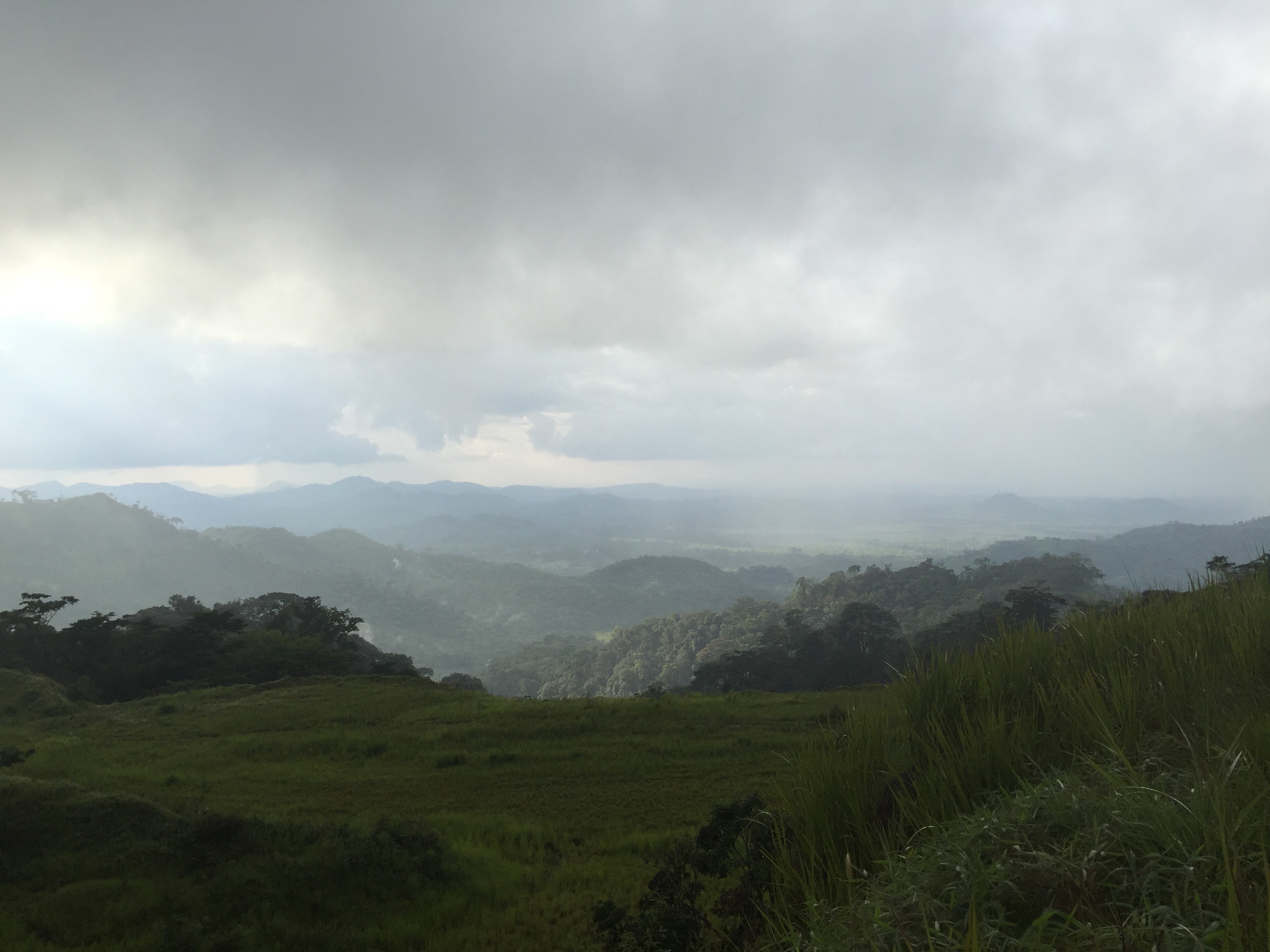 One year ago this month, the largest and deadliest Ebola outbreak ever was officially declared over in the last country with active cases: Liberia.

Talking to people is one of the best ways to learn about what is actually going on, as well as what people believe and why. In fact, it was anthropologists who figured out that it was traditional burial practices that spread Ebola so quickly. But they didn’t find this out until one year after the epidemic began. Ah, if only they’d included the anthropologists from the beginning.

This time last year I went there to train a couple of talented, young anthropologists. Their mission: to understand how people communicated about the epidemic with each other and what actions did they use to protect themselves from getting infected.

We arrive midmorning at Robertsfield Airport in Monrovia, the capital. Typically, just outside of airports in developing countries there are large populations, often living in makeshift housing. These are the people who work–or would like to work–at the many jobs that keep an airport running.  That is not the case here. I see many abandoned buildings, including a half-constructed hospital, on the hour drive to town. What I don’t see are the people and animals that usually dot the fields along the road. I later learn that this community had been decimated by Ebola. No one wants to live there now.

Just outside Monrovia proper, we hit our first roadblock. The roadblocks are a legacy of the 15-year civil war that left over one million people dead or displaced. The guards take out handheld temperature gauges that look like guns. The gun is pointed at the temple of each occupant in the car. Temperatures vary widely. Although there are buckets for handwashing—one of the most effective ways to prevent Ebola transmission—we are not made to wash our hands and are allowed through. This Ebola prevention tactic has already broken down.

After a harrowing 8-hour drive on red mud roads slashed out of the lush countryside, we arrive at the Guinea border. This is one of the many border crossings where Ebola crossed uninvited. We conduct our first field training in Sanniquellie, the District capital. Few will speak with us, fearing that the presence of foreigners means there is a next wave of disease. What we see is that many of the stalls at the huge market are empty. Those that are open have little food for sale, a few hot peppers, dried beans and some spices. One surprise is the fresh butchered wildlife meat. It is supposed to be illegal, since it is a possible source of Ebola, but wildlife meat is widely available everywhere we go.

The only person who would speak with us is a driver from another US government funded project. During the Ebola time, he sent his family back to Monrovia. All people who could afford it, also left the region. The hospital was a place to die. The small Catholic Clinic was overwhelmed. Gangs of children whose parents died moved to the woods for safety. Many people died. Ebola remains highly stigmatized. Survivors will not admit having Ebola. People will not admit knowing people who had Ebola.

5 thoughts on “Liberia – one year after Ebola”