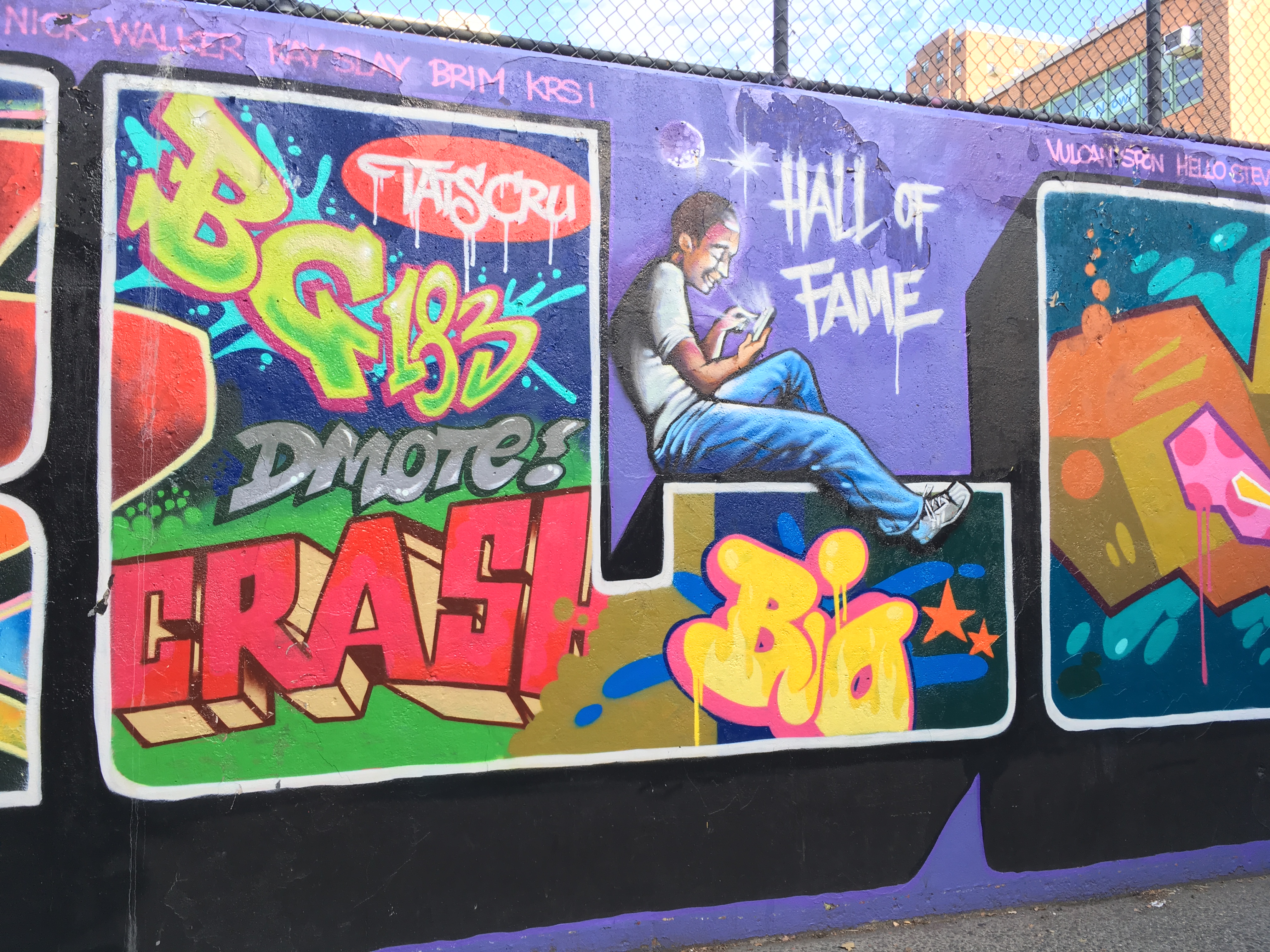 I had reason to be on the upper-upper east side recently. Now, pretty much any place on the east side is a challenge for me to get to, since I live on the west side. The chasm is wide. I decided that the most efficient way to get there would be to ride my bike.

In her day, White Lightning struck terror into the hearts of other bikes. Well maybe not terror, but certainly respect. She is still a solid gal who gets me from here to there on the often-crumbling streets of NYC. She has certainly earned my devotion.

In case you don’t know, bicycle lanes are springing up as quickly as new high rises here in the city. It’s hard to keep up with them. I have several bicycle maps handed out by well-meaning city officials over the years—all hopelessly outdated. Serves me right for relying on paper in this day and age. I turned to google maps instead, despite my recent experience with Unnamed Street in Brooklyn.

One good thing about google maps is that they point out the major sights along the way. Lo and behold! My route was going to take me past the Graffiti Hall of Fame. Who knew such a place existed? I for one was going to find out what this Hall of Fame is all about.

The Hall is located next to the brick arches that announce the transition of the 4, 5 and 6 lines from subway to elevated trains. In fact, in avoiding the brick arches, I almost missed it. Not only is the Hall not a hall, it is a school yard! With a school crossing guard who looked at me very suspiciously, as I wheeled my bike back and forth on the sidewalk next to the playground/Hall of Fame wondering how to get access.

It turns out that access is not what the Graffiti Hall of Fame is all about. It’s more of a what you see is what you get experience, where you have to look through the chain link fence to admire the art work, while at the same time not looking like a pedophile. And this is legal graffiti!

It just so happens that I found myself wandering through a similar neighborhood next to a similar playground in a different boro, where folks are not so high-minded about their graffiti. In other words, it’s illegal. Yet, I couldn’t help make comparisons with the artwork at the Hall of Fame.

All I have to say is that it’s a fine line between legal and illegal, in many cases.