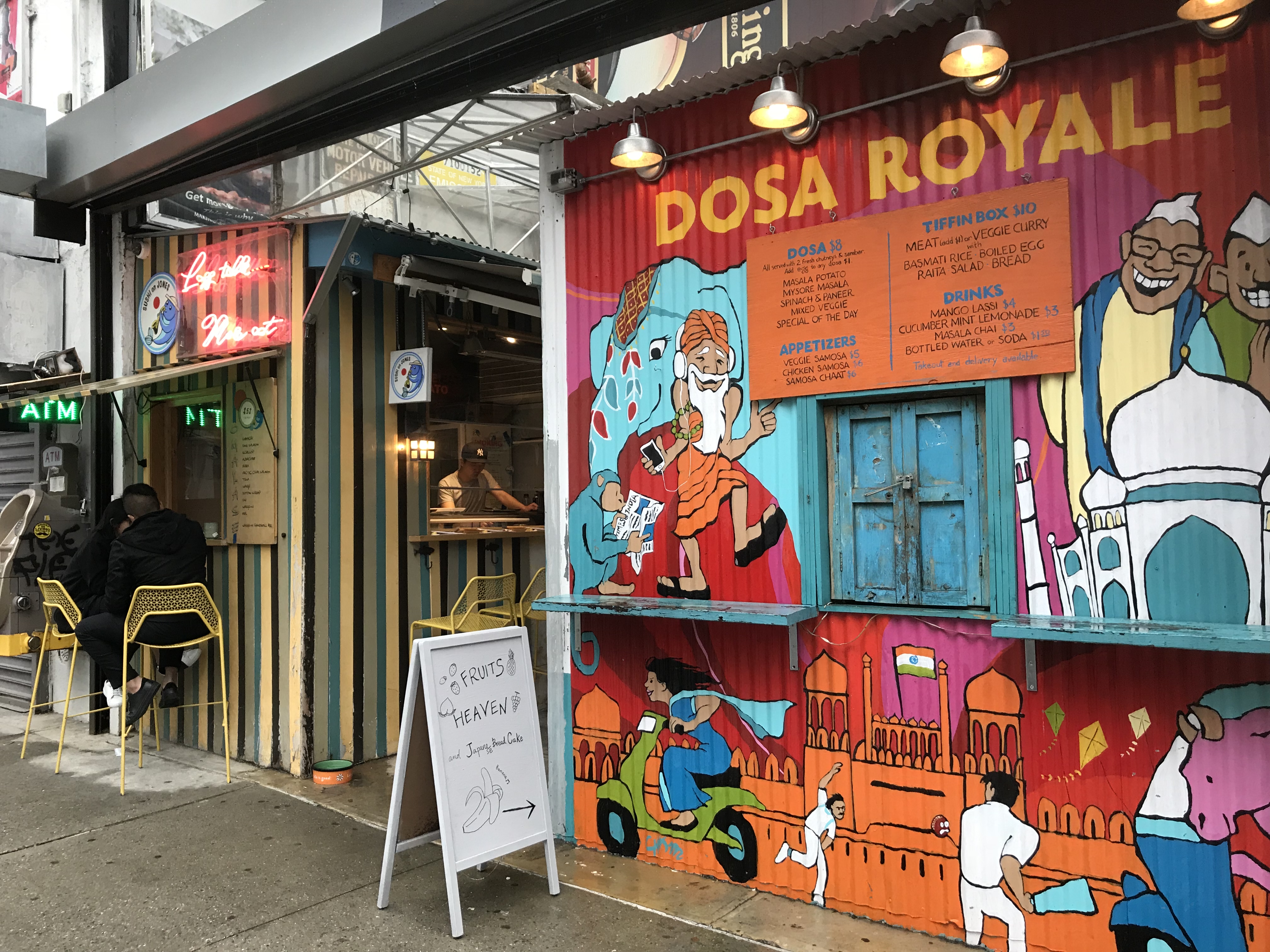 If the truth be known, New York City is not that big of a town. Sure, there are 8 million plus of us, but the neighborhoods where people congregate to experience their full New York-ness don’t cover the official 304 square miles of this fair city. Although there has been some expansion into neighborhoods in the outer boros, you’re average new-to-New Yorker or out-of-towner tends to focus on the 23 square miles that constitute the isle of Manhattan. Surprisingly small, right?

While there are those who pine for the Manhattan of yesterday, yesterdays definitely vary by age. It is true that sometimes when I get a hankering to go to a restaurant or a store that I haven’t been to in a while, it no longer exists. Disappointing to be sure. A sign of the apocalypse? Get a grip. Like living in one home for several years—a reality made possible by the Great Recession—redecorating is required, if only to make things new again.

I’ve been spending time in the East Village/Lower East Side again. May I say, it has been a loooong time. Safety was a much bigger issue then than it is now. Growing up I remember blocks that I just wouldn’t walk down: 40th Street on the south side of Port Authority, 22nd street between 6th and 7th Avenue—it just felt like bad juju, 87th Street between Broadway and Amsterdam—drug traffic lane. Ironically, the streets featuring street-wide banners announcing ‘Drug-Free Neighborhood’ were the safest and surest places to find quality illegal substances for sale.

My walk started on one these streets—the sign long gone. The East Village is actually quite homey, yet retains a flair of the old days, days older than mine. I found fledgling jazz clubs, secret gardens, modern graffiti and the man who refuses to disappear. Elvis is everywhere.

2 thoughts on “Just walking around”