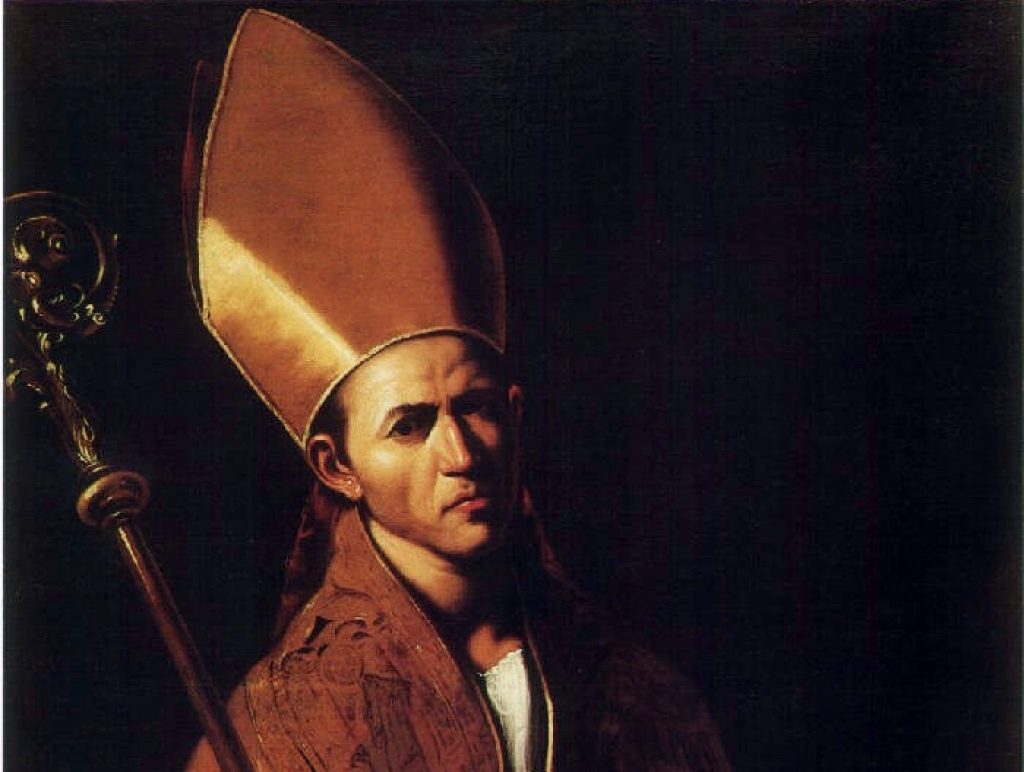 Saint Januarius is the patron saint of Naples. Januarius was a Catholic bishop at a time when it wasn’t a thing to be Catholic in Italy. He was martyred in 305AD. Three times each year, the faithful gather at Naples Cathedral to witness the dusty remnants of Januarius’s 1700-year-old blood turn to liquid—and back again. That is one serious holy relic! Yes, but what does this triannual miracle in Naples have to do with New York City? I’m glad you asked.

These days Januarius is much better known for the clams, cannoli and casino games that can be found along Mulberry Street in downtown Manhattan for two weeks every September. That’s right, I’m talking about the Feast of San Gennaro.  San Gennaro marks the official end of summer in any true New Yorkers’ calendar. A time when the tourists flock, many from Jersey, to eat, drink and celebrate Italian American history—and to pin a dollar on the saint out of respect.

In 1926, a group of immigrant shop owners from Naples decided to bring a tradition from the old country to their new home in New York City. It wasn’t the church, mind you, that created this not to be missed NYC tradition. It was the owners of the cafés and restaurants that flooded the main drag of Little Italy—with the church’s permission, of course. What’s an Italian feast without pasta and sausage and seafood and sauce? As long as you’ve gone all out on the holiday meal, may as well top it off with some zeppole and espresso, a little grappa and, of course, a Cuban cigar.

The original Feast of San Gennaro was a one-day event on the actual feast day: September 19. It is now a sprawling 11-day affair that culminates in the Grand Procession of San Gennaro down the streets of Little Italy. This is the last chance that spectators have to pin their dollar on the statue as he wends his was back to his home: The Most Precious Blood Church, near the corner of Mulberry and Canal.

This year, the Grand Procession is on Saturday, September 22nd beginning at 2pm. The entire Feast runs September 13th through 23rd. You won’t want to miss this end of summer. It’s an offer you can’t refuse.