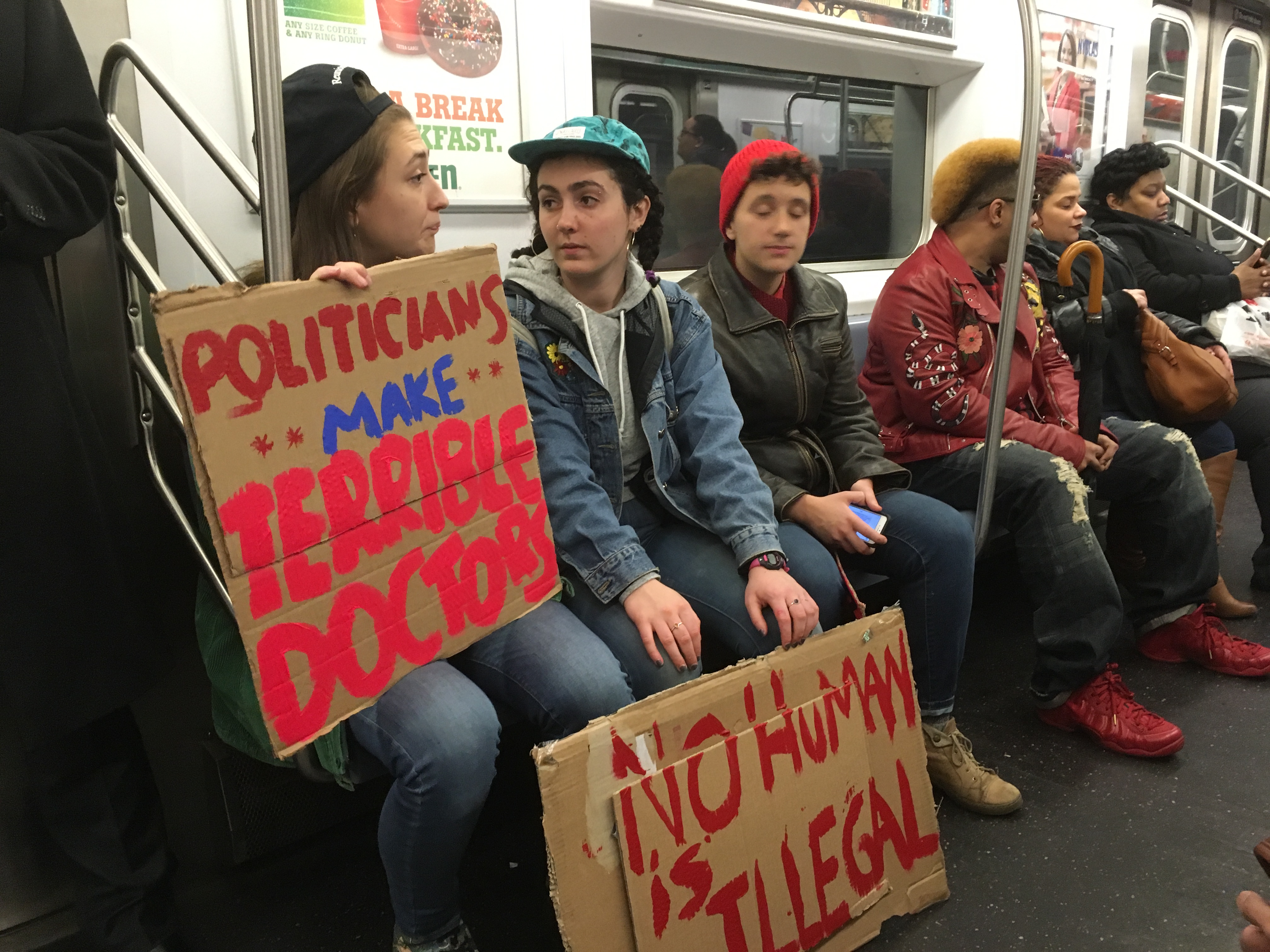 Normally, I really like my neighbor. Like many of my neighbors, I only bump into him on the odd occasion, but in a binge-like fashion. I won’t see a neighbor for months and then I’ll see that neighbor three or four times in a few days, before it’s back to good old NYC anonymity.

It took me a little time to figure out my blog. To be totally honest, I’m still figuring it out. I want to harness the spirit of revolution, of being on the brink of change that seems to have bubbled up out of nowhere. It’s not really out of nowhere, though now it seems to have taken hold. Taken hold in a way that people are committing themselves, their time, their resources to force the conversations that have been suppressed for so long in this country: about racism, misogyny, the quiet—but powerful—influence of immigrants. 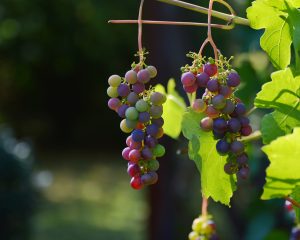 I always go for the low hanging fruit.

And so it was that I got a business card for the blog. One I realized that I sorely needed, particularly as I strike kamikaze style on the streets of New York asking unknown women to let me take their picture and to tell me what advice they would give to their 18-year-old selves. 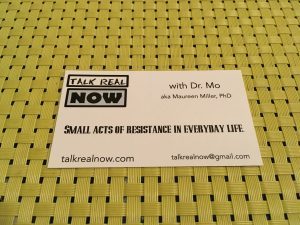 Shortly after I got the business card, I bumped into my neighbor—a man who shall remain nameless and who is an old-style activist very much enjoying and participating in the new revolution. I gave him my card. ‘Small acts of resistance in everyday life,’ he said. ‘I like it.’

Since this was the first time I had seen him in several months, I knew it would be just a matter of days, minutes, hours before I saw him again. See him I did! Never one to beat around the bush, he wrinkled his nose so tightly that his glasses rose above his eyebrows. I’d seen this look before. While he didn’t exactly use the word ‘hate,’ he did manage to convey his displeasure. Clearly. Unequivocally. Demonstratively. All he said was ‘I don’t see you.’

I am one who always appreciates unsolicited criticism. Eventually. I am also extremely familiar with the left-hand turn or pivot, as it is known in entrepreneurial circles. To quote the immortal Talking Heads: Yeah, the twister comes/here comes the twister. I’m here now!

2 thoughts on “I hate your blog”