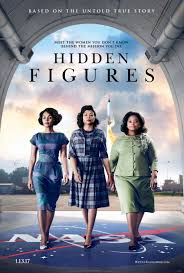 Wow! I’m not just saying that because I am a woman scientist who has not always been treated fairly or kindly over the course of my career by male colleagues. Absolutely, that does not predispose me to LOVE this movie. Right. Of course, it does! That out of the way, let me sing the other praises of this amazing film with a knock out cast that hits it out of the ballpark.

This is the story of three brilliant Americans fighting to do what they do better than most of the people they work with and for. Oh yeah, they’re black and it’s at a time when the civil rights movement is just picking up steam. You KNOW how unpopular civil rights can be, particularly at certain times in history (cough, cough). Did I mention they were also women?

I saw this movie the week that Mary Tyler Moore died. Her death reminded us that MTM influenced an entire generation of women—through a TV show. She let us know, week after week, that we could go out and succeed at being independent career-minded women. ‘You’re going to make it after all.’ I was a kid when I was first introduced to Mary Richards, TV news producer. Watching her, it never occurred to me that there could (and would) be limitations on what I could do with my life. MTM would have loved this movie and all it stands for. 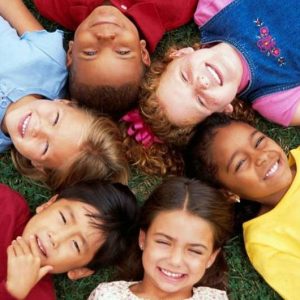 It was quite the week. Just before I went to the cinema (where I laughed, I cried, I shook my head in anger, I fell in love with the love story), I read a study published in the medical journal Science. It turns out that in 2016, by the time they turn 6 years old, little girls don’t really believe that women can be brilliant. At age 5, girls identify women as more likely to be brilliant (and boys identify men as the more likely). One year in school and that idea gets knocked out of little girls’ heads, regardless of income, race or ethnicity, or other factors investigated in the study.

The very fact that the three women have remained Hidden Figures for over 50 years, despite their significant contributions to the space program, gives us at least one clue as to why little girls (and grown women) continue to doubt that we are just as smart as men.