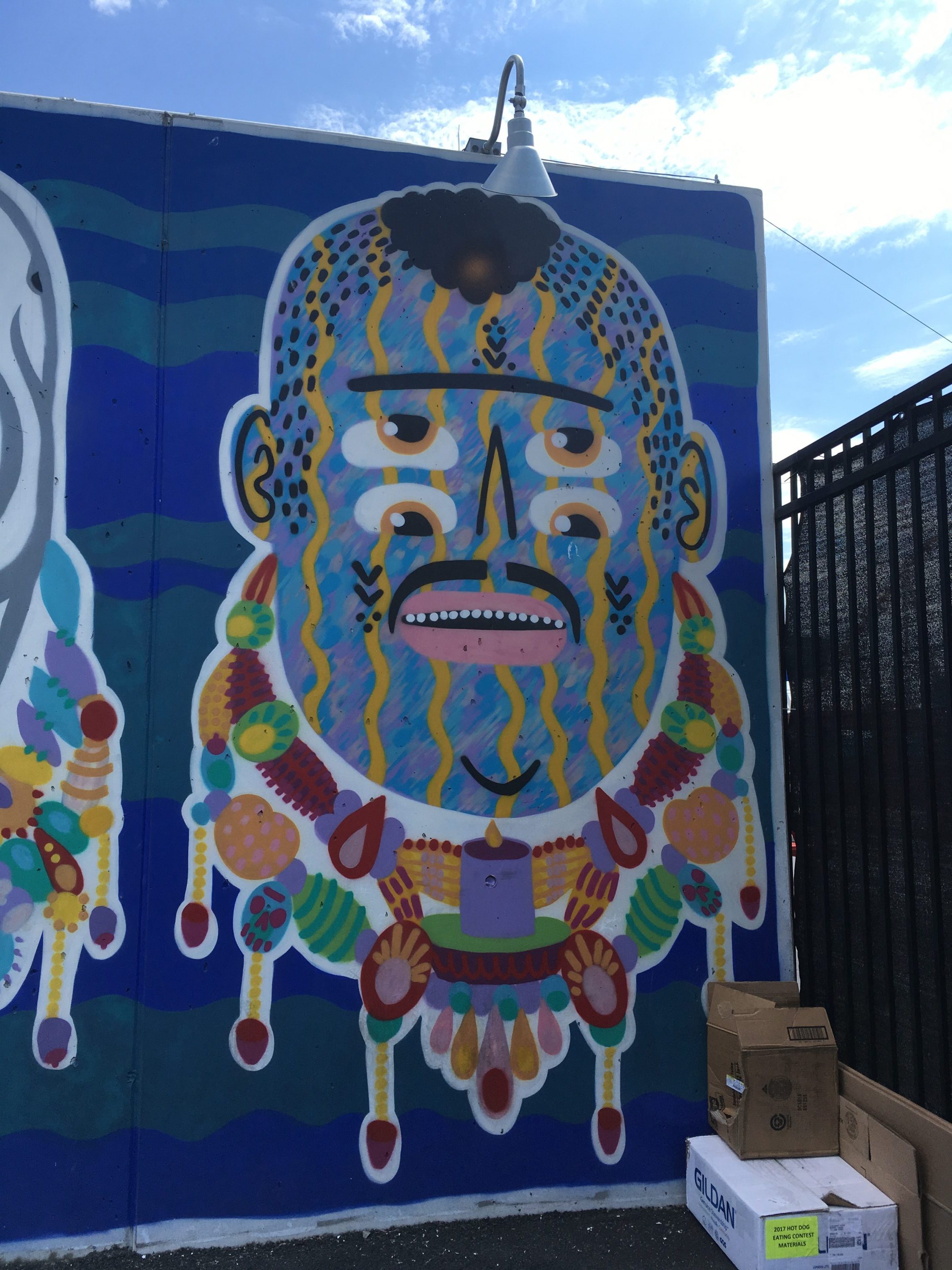 If you wander around Soho or Hamilton Heights just north of Harlem or in Nolita or in Williamsburg in Brooklyn down by the water, the one thing you really won’t see is CCTV

That doesn’t mean you’re not under surveillance. Far from it!

The surveillance in these neighborhoods is the kind used from time immemorial. I’m not talking about grannies peeking from behind their curtains, though they are there, too. No, I’m talking about the more mystical, mythical secret surveillance of faces watching you.

CCTV has nothing on these guys. You know that feeling when you’re walking along and you know that someone is watching you? Someone is. And they are watching you while hiding in plain sight.

If you open your eyes, you will soon see that they are everywhere that CCTV is not. Coincidence? Some are guardians. Some have evil intentions. Some just want to be remembered forever and ever.

The next time you find yourself in a neighborhood not monitored by CCTV, find the faces and give a little salute of recognition. It can’t hurt and you’ll soon spot whose got an eye on you.

I leave you with the wisdom of the Talking Heads who have pondered this very same question.