Listen up, ladies. Want to go where the future is? Want to make some money and maybe change the world in the process? Start coding. Now. It turns out that women are really, really good coders. Once they learn how to do it. 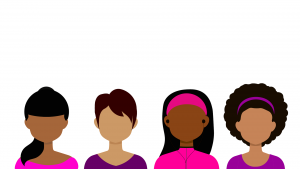 Do a job search in almost any field and half of the jobs that come up are in data science—and they pay well. In the next few years, there will be almost one and a half MILLION jobs in tech. If things stay as they are now, only 3% of those jobs will be filled by women.

Enter Reshma Saujani. Reshma is a lawyer, politician and…founder of Girls Who Code. She started this organization—with 20 girls from New York—with the sole aim of closing the gender gap in tech. A few short years later, there are now more than 40,000 girls and young women actively involved in the program and 10,000+ alumni from all 50 states. How’s that for getting the job done? 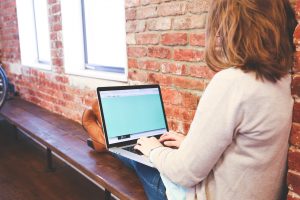 4 thoughts on “Girls Who Code”