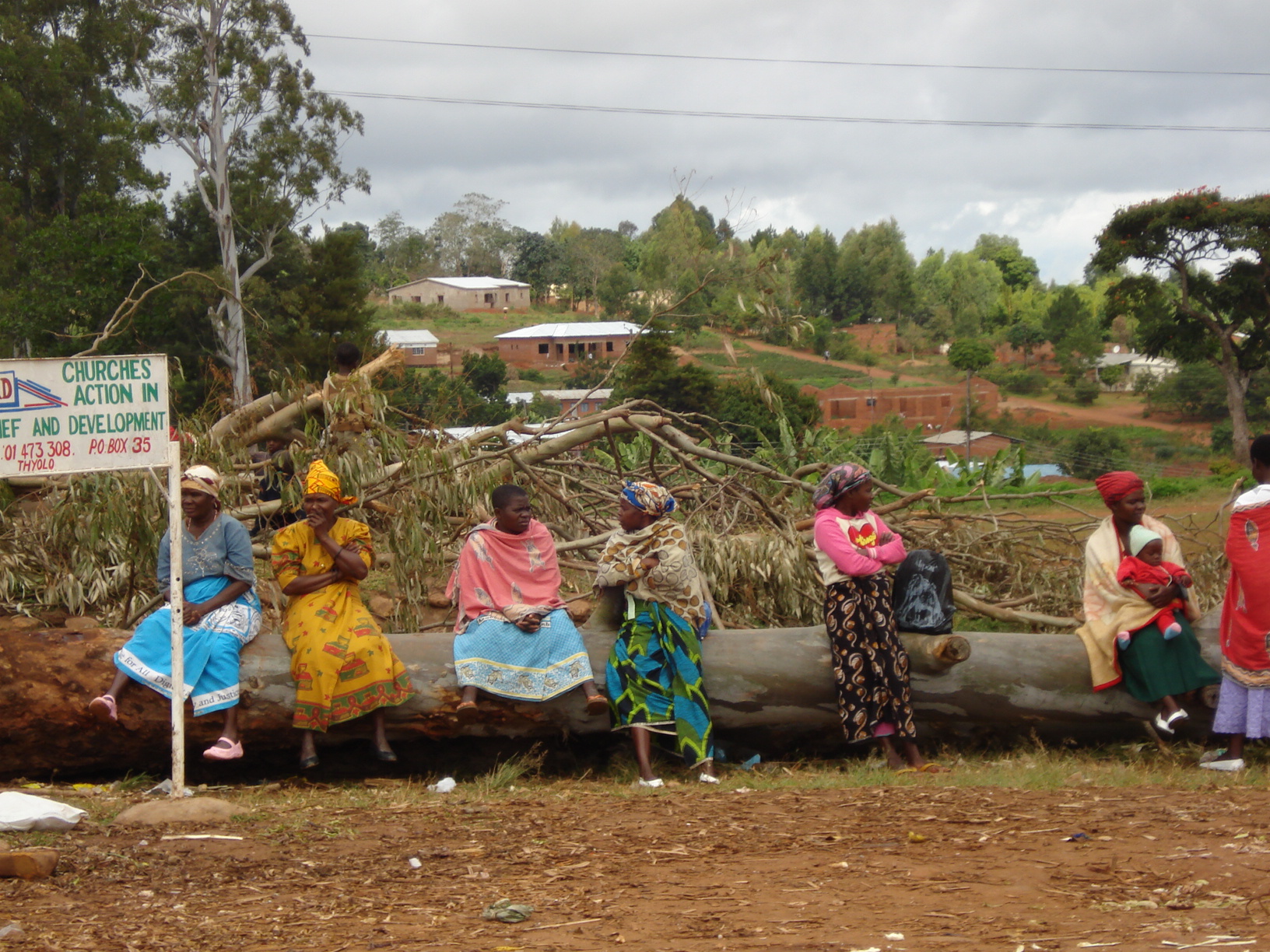 Ok, it’s about a month later and I’m finally getting my act together. When I came back from my Medecins sans frontieres training in Germany, I spoke with the local office who told me that there was NOTHING for the forseeable future and that I should just keep them aprised as to my availability. I was despondent!!! Until they called me less than 24 hours later to tell me that I was going to Malawi–in 4 days! This is what my apartment looked like.

Several days later and an unexpected yellow fever vaccine shot, I found myself in the most laid back of African countries, where I was greeted by a local delicacy: mice on a stick! I thought they were plants that the guys were waving on the road, but no, it was boiled field mice nailed to a stick. Yummy! Welcome to Malawi and the wonderful world of mosquito nets–even in winter.

2 thoughts on “Finally getting started!”