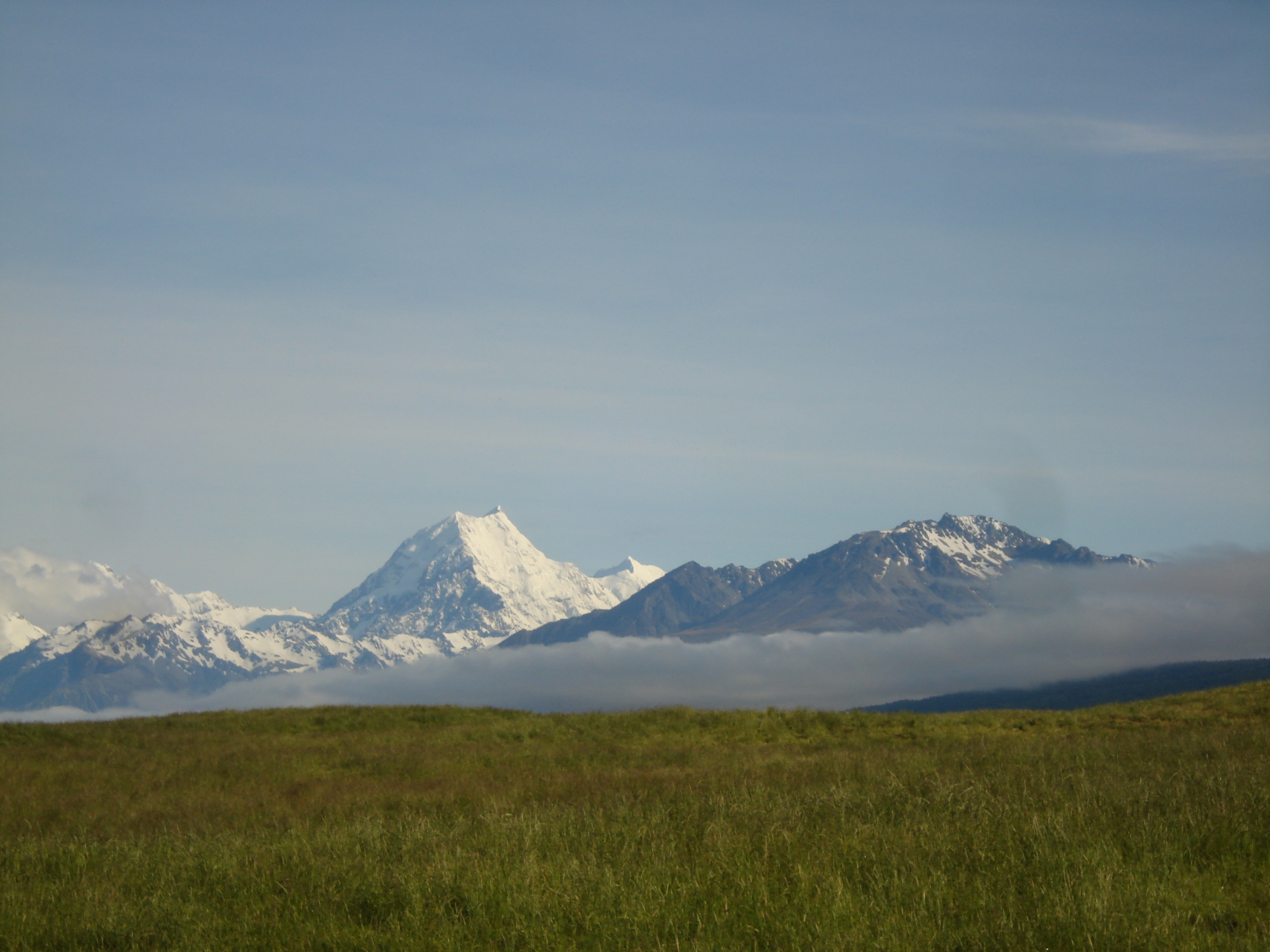 So, there I was, on my magic carpet ride, minding my own business, when that sucker shook me off. I landed with a thud. Ka-thunk.

I left a job that should have been amazing but it wasn’t. It was the kind of job that I’ve been doing for most of my career, working harder and harder for less and less satisfaction. Suddenly, it dawned on me that I’ve been throwing myself at a brick wall. For about a decade.

Of course, that still left me abandoned by my recently discovered imaginary escape mechanism, wondering what in the world I would do next. Wondering…what…in…the…world…I…would…do…next. The lightbulb went off. I begged, borrowed and collected every single frequent flyer mile available to me and decided to go as far as that ticket would get me—and back. New Zealand here I come!

I’m the kind of gal who needs something physical to do when I’m on vacation. I signed up for a cycle tour of the South Island. Little did I know that the entire island is populated with extreme sports enthusiasts, farmers and the most spectacular scenery, bar none.

Could I ponder my dilemma in these circumstances? Not actively. It was not until day 2 that I became entirely aware of the fact that I had signed up for an extreme mountain-bike excursion—river crossings included. Cold, icy, foot or more deep rivers. Ah the joys of melting glaciers! No, my mind was entirely preoccupied with not falling off a cliff, into rivers, into roads of shifting rocks. It was perfect.

All good things must come to an end. I still go to New Zealand of my memories when the going gets rough.

6 thoughts on “Dumped by a carpet”