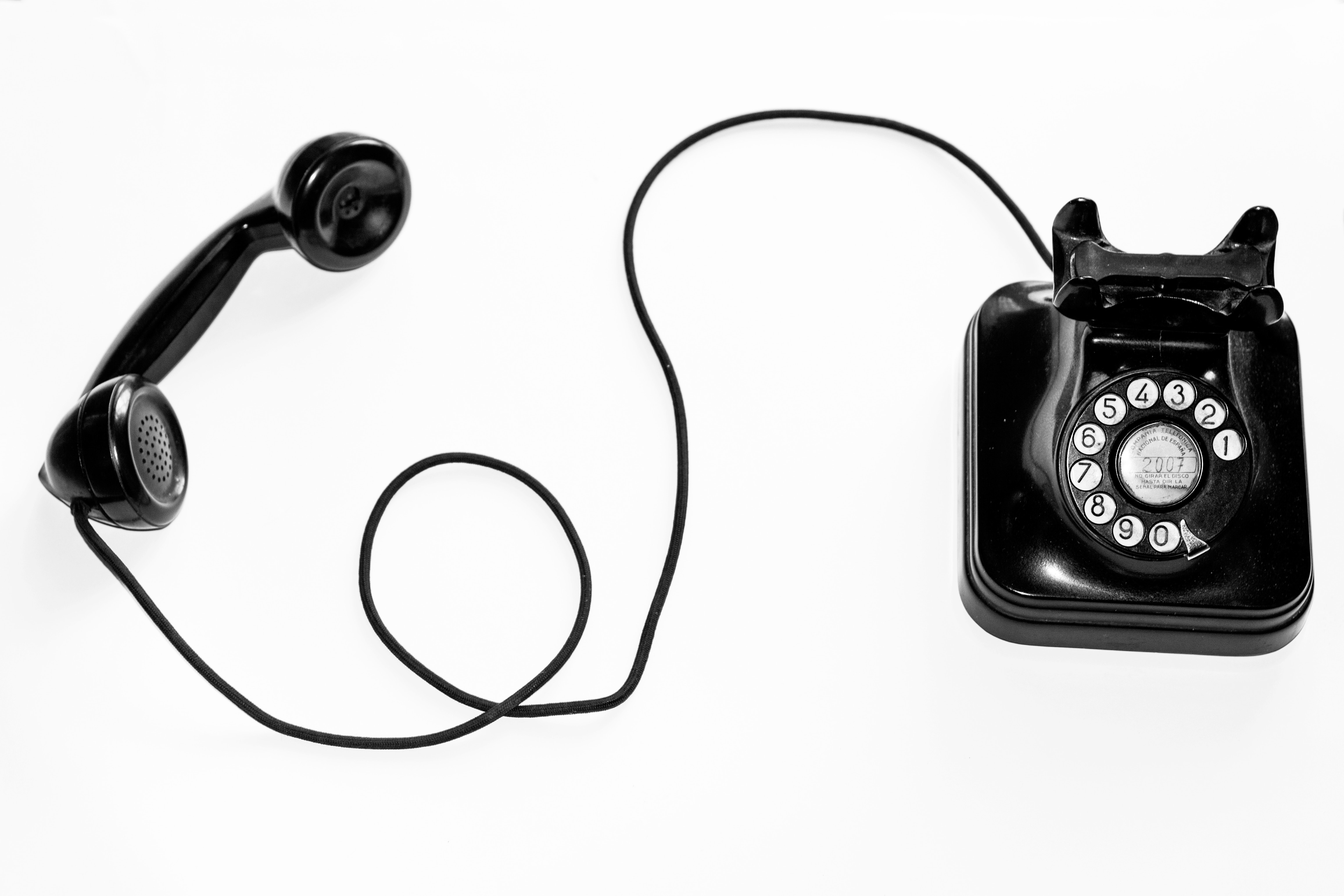 I don’t know anyone from Pine Bluff, Arkansas or from Lima, Ohio or even from San Bernadino, California. Do you? Even so, people move all over the country and now they take their crazy area codes—no long recognizable to mere mortals—with them. So I might know them.

Wrong. Pretty much every time I do pick up the phone with a number I don’t recognize, I get a long silence followed by a click to a pre-recorded ramble and I hang up. Rarer but tougher to deal with is the fast-talking person. Good manners say I shouldn’t hang up, but increasingly that’s just what I’m doing. I don’t want what they’re selling and I don’t want to be scammed. 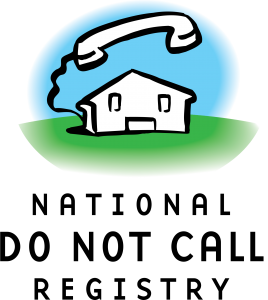 On average, Americans receive 2.4 billion Robocalls—per month. That’s up a billion per month from last year. If you haven’t done it already, register your phones—landlines and cell phones—with the National Do Not Call Registry.  It helps a little.

You can’t fight the machine. Robocall programmers are getting smarter. The next generation of Robocalls is using my area code and my exchange (the first three digits of my phone number) so that it looks like a neighbor—but it’s not.

Even if you say just one word, like YES to a question posed by the pre-recording, a recording of your ‘YES’ can later be used to allow unauthorized charges on your credit card. 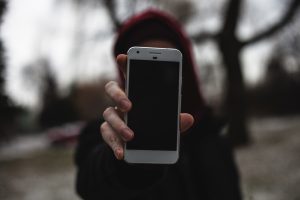 Here’s what I do to deal with the many Robocalls I receive even though I’m on the Do Not Call Registry.

Not ideal, but this works for me. If you want some more excellent tips, check out this article.

4 thoughts on “Don’t pick up the phone”