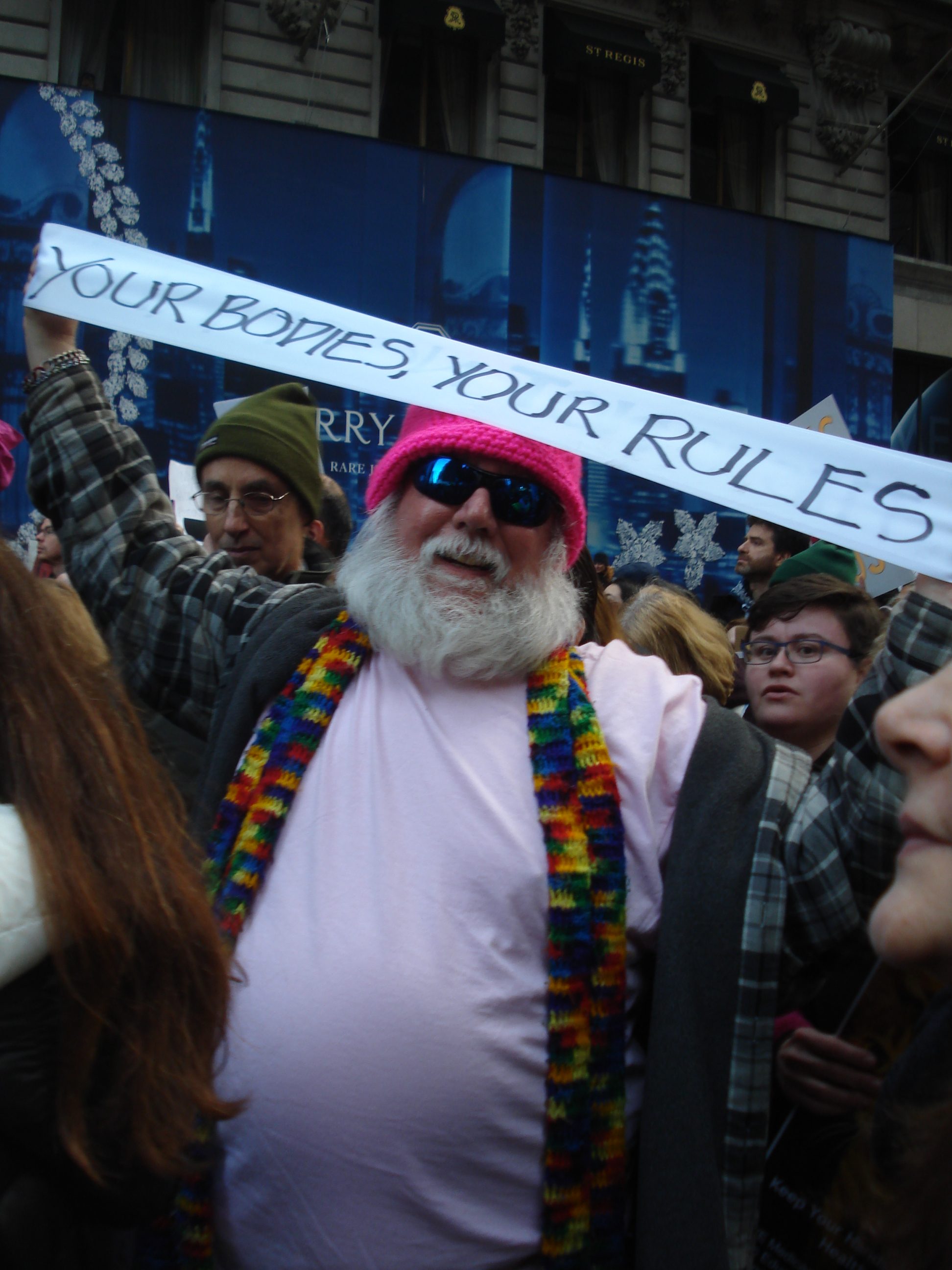 The Women’s March is Washington, DC grew from a statement into a movement yesterday as 600 marches took place around the globe! It may have been called the Women’s March, but here in NYC it was the everybody and every issue march. I have never seen my home town come out like this for anything before. Not for sports teams. Not for astronauts. And, although I didn’t see any of the end of war celebrations (since we haven’t had one in a while), the numbers were not there for that either. 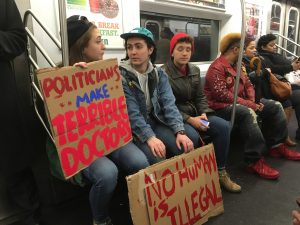 The truth is that all of those marches were celebrations. Despite the palpable unity across people, across race/religion/creed—whatever you want to call it, across genders, across generations, the women’s marches were not a celebration. They are the beginning of a call to action. A call that we can’t let the current feeling of success override.

There were millions of us out there! Let’s celebrate that: 500,000 in DC and another 500,000 in LA, 400,000 in NYC—these are city government estimates, not those of the march sponsors. The media is reporting that almost one million people marched in the United States. Excuse me, does everyone have as poor math skills as the newly inaugurated president? 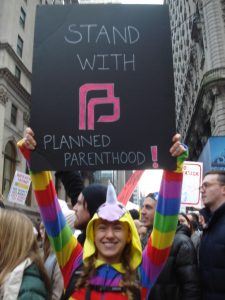 The biggest (or should I say huge-ist) difference between the president and the movement energized by the women’s marches is that the president has an existing institution that is not going to go away. It is organized. It is officially recognized by others. It has rules and agendas that make people—us—pay attention. Our new movement is still really young. Really young. And because of that, it is vulnerable.

The strength that I see so far is the inclusiveness of community. We have to rely on each other, trust each other, accept differences and move forward together. How we do that will be through a multitude of strategies. Start small. Start local. KEEP GOING! I’m speaking to myself as much as to anyone who will listen to me.

THIS IS ONLY THE START! 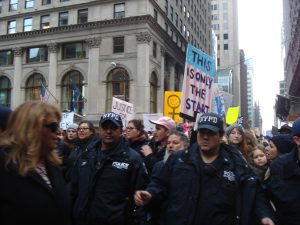