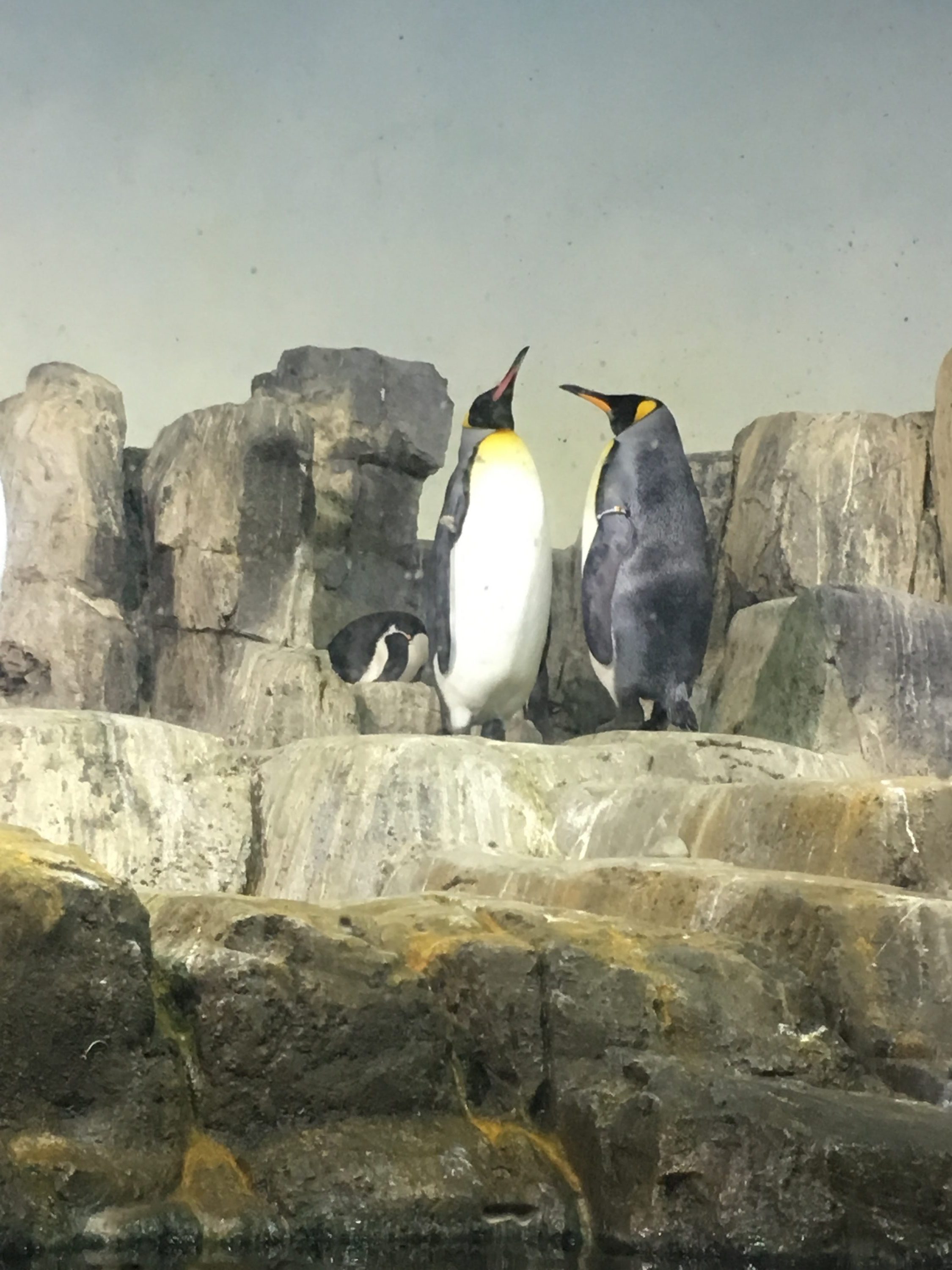 Glaciers falling off Greenland and Antarctica. Polar bears no longer camouflaged as they sit on brown desert islands.  Sea levels rising 6 inches in the last 100 years, with much of that happening in the last 20.  What’s it going to take?

I propose a new ambassador. Someone flashy, well-dressed, well-liked, a good communicator and someone with a serious stake in climate change. I vote for the Penguin Ambassador.

I came to penguin love later in life. It was certainly NOT the result of taking my nephew to the zoo one summer’s day and being trapped in the pungent and only slightly cooler penguin enclave. Who knew a 4-year-old could spend an hour doing anything? For that matter, who knew that 4-year-olds can have hidden agendas? No, it was not during this heady period that my love of penguins flourished.

I reached a tipping point on a recent trip to New Zealand. (Dr. Mo gets around a lot. Except when she doesn’t.) I hadn’t realized how much I really, really wanted to see penguins in the wild—without going to Antarctica. A challenge to be sure. My companions were skeptical. I was determined, as I stepped foot on one of those silly tourist boats that takes you around the sound or the fjord. I’m supposed to know the difference now.

Anyway, it happened! I saw the final two penguins of the season on New Zealand’s South Island. Here is the proof. Don’t you dare tell me you can’t see them.

Alas, this clueless couple may be Darwin Award winners, but they’ll always be Climate Change Ambassadors to me. Seriously, I don’t want the only penguins of the future to be two dimensional.