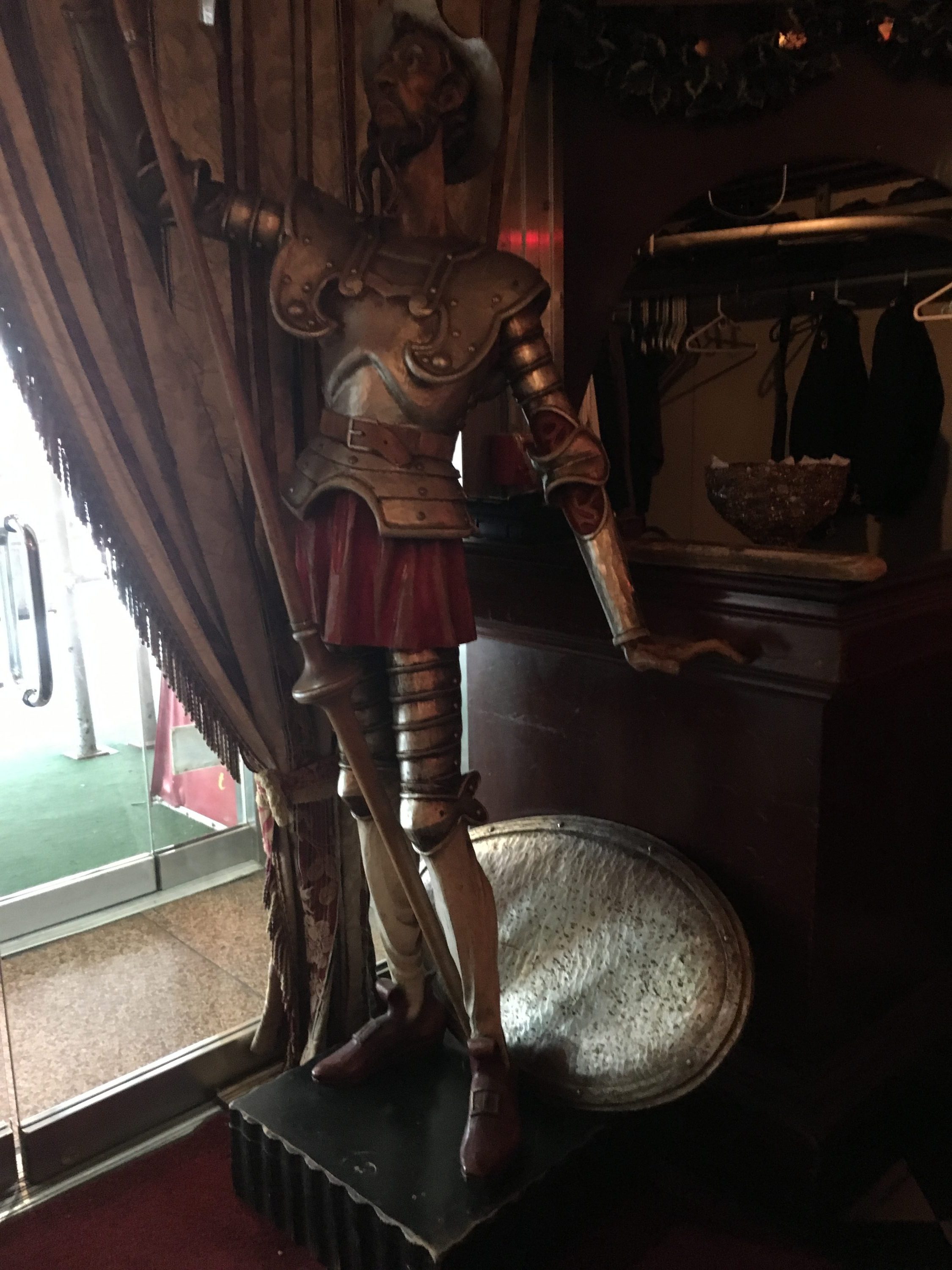 I love El Quijote. Both Cervantes’s crazy Spanish nobleman who wants to prove that chivalry is not dead and the restaurant housed in the infamous Chelsea Hotel.

It’s the latter that has been the most influential in my life. I had my first drink at El Quijote. My dad would always take me here for the lobster dinner on my birthday—an event I looked forward to every year. I’ve been here with friends and lovers and out-of-towners. All have been impressed with its unique flavor. 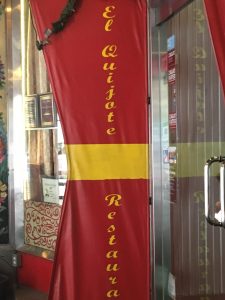 El Quijote opened its doors in 1930—not an auspicious year in US history. This place, however, has some serious staying power. It weathered the Depression, World War II, the 1960 and the 70s—when the city declared bankruptcy.

The greatest threat to El Quijote in all of these years has been recent real estate development efforts. The Hotel Chelsea has changed hands a few times over the past several years. All owners have had ideas about how to get rid of current tenants, including El Quijote, in order to make room for some condos, as was successfully done at the Plaza Hotel, which now also houses an upscale food court.

Somehow the magic and charm of El Quijote’s owners managed to keep the place open. Not that it’s been easy. You try being hidden behind scaffolding for six years.

If you’re in the neighborhood, I highly recommend stopping by for some traditional, homemade tapas and either a glass of a fine Rioja or a Sangria that is just out of this world, and that comes in red or white. Plus, you don’t want to miss the glamorous décor reminiscent of elegant 1950s cocktail bars. Tell them Dr. Mo sent you.