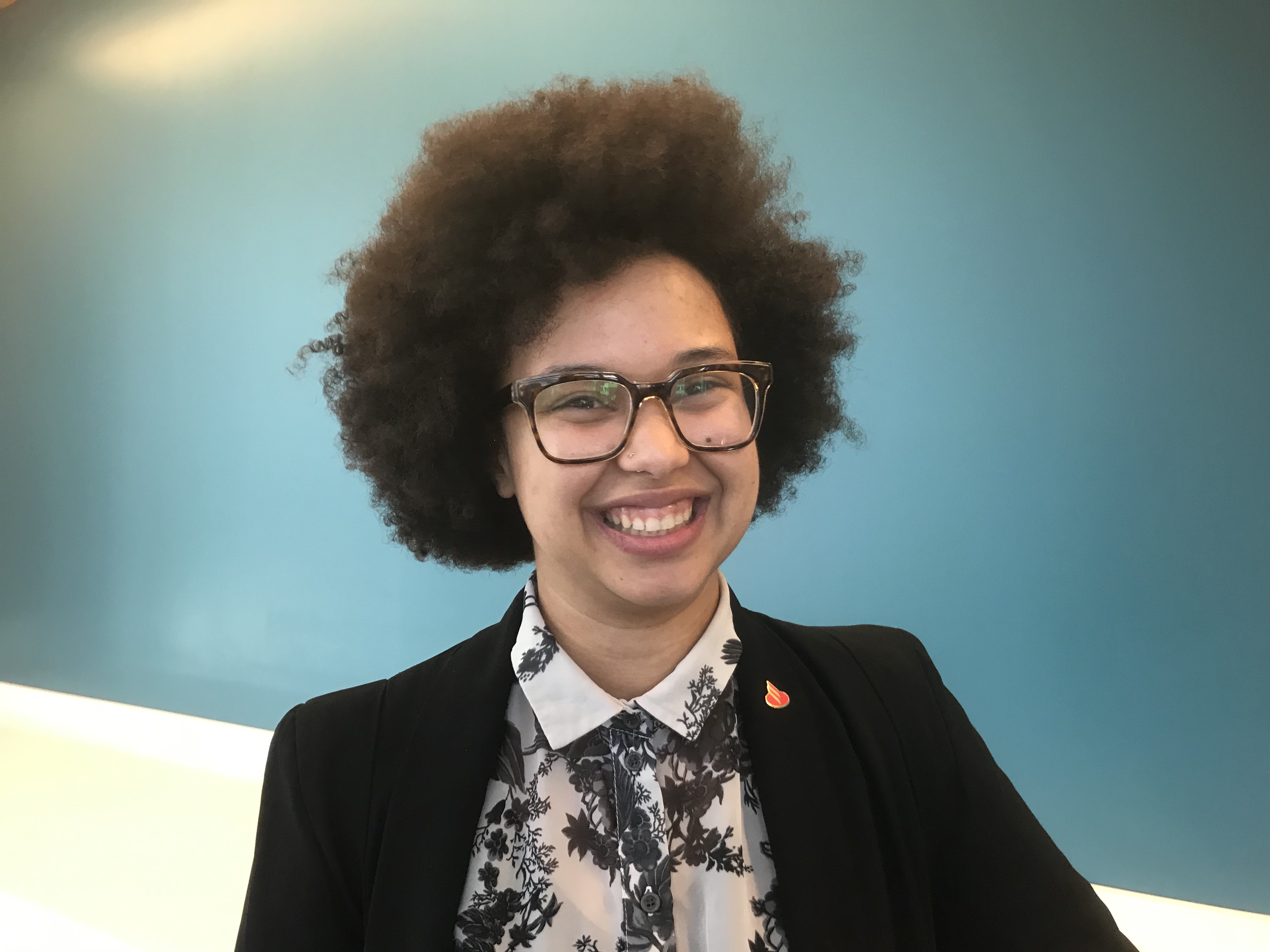 Brianna’s advice to her 18 year old self: Recognize the extent to which my mother had pushed me to get to where I was then. So that I would be prepared to take the leap and guide my own path from there forward. I grew up in the city and my mother was very instrumental in getting me through this ballet class and sticking with that ballet class, so you can put it on your CV to get into this school. Then you can take all of the prep tests to get into that school. I was very reluctant to do all of it. I was a typical teenager. I wanted to go my own way, do my own thing. But at the end of the day, she ended up pushing me along to get to good schools. Once I was there in college on my own, it became a stark realization that that was the end of her goals, her mission. Now it was on me to pick up from there and set my own course. Acknowledging that and then being prepared to guide my own way. Because I’ll say, it took me quite a few of years out of college, as young as I might look, to figure out what I wanted to be doing without someone else laying it on my shoulder.