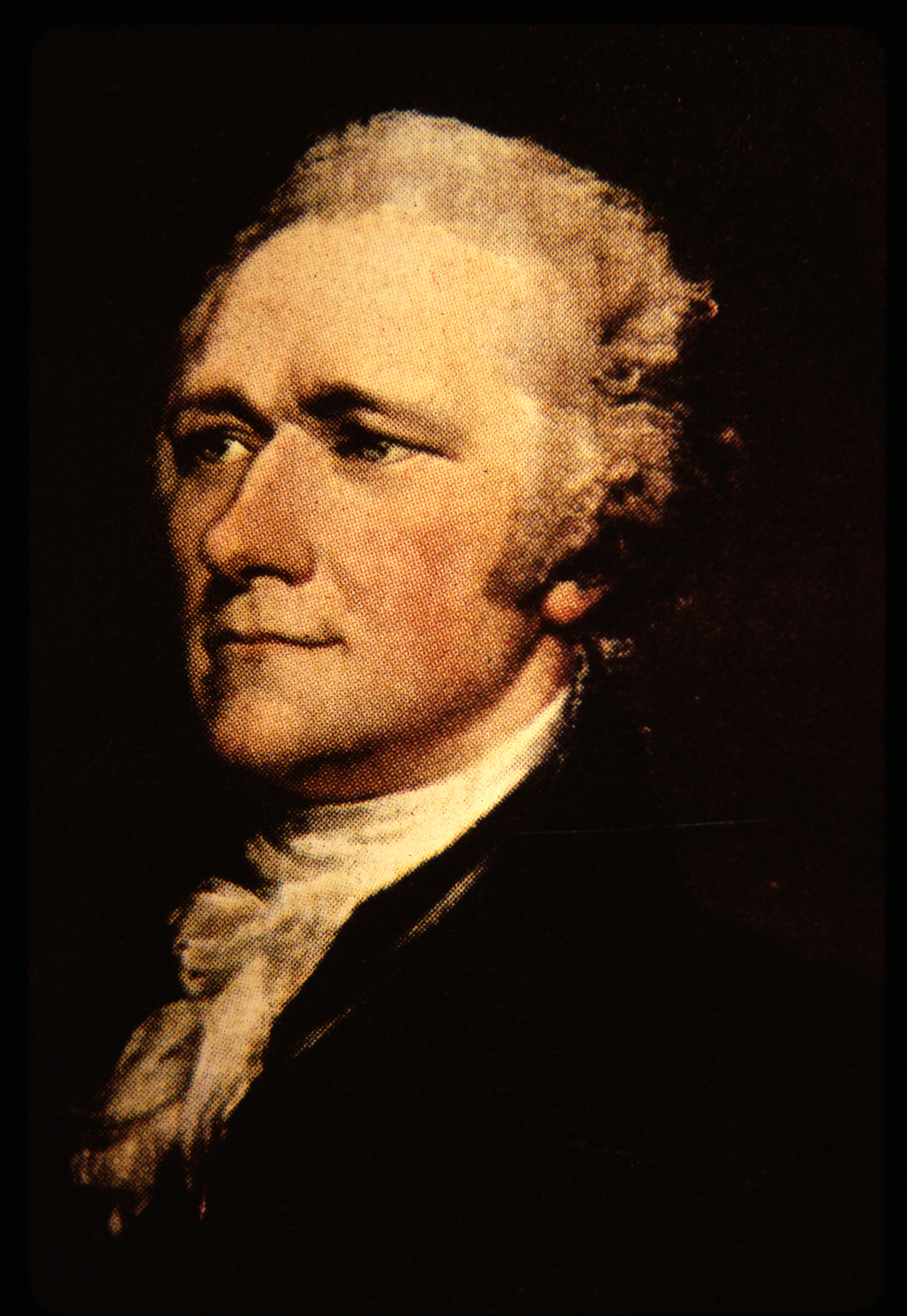 From Alexander Hamilton to George Washington in 1792.

“The truth unquestionably is, that the only path to a subversion of the republican system of the Country is, by flattering the prejudices of the people, and exciting their jealousies and apprehensions, to throw affairs into confusion, and bring on civil commotion…

When a man unprincipled in private life desperate in his fortune, bold in his temper, possessed of considerable talents, having the advantage of military habits—despotic in his ordinary demeanour—known to have scoffed in private at the principles of liberty—when such a man is seen to mount the hobby horse of popularity—to join in the cry of danger to liberty—to take every opportunity of embarrassing the General Government & bringing it under suspicion—to flatter and fall in with all the non sense of the zealots of the day—It may justly be suspected that his object is to throw things into confusion that he may “ride the storm and direct the whirlwind.”

This is an excerpt from a strategy AH was developing to deal with the HUGE debt from the recent American Revolutionary War. His idea? The only way to pay down the debt was to avoid another war. Talk about your cuts to military spending!

Wow! Where is this guy when you need him? 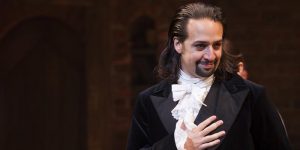