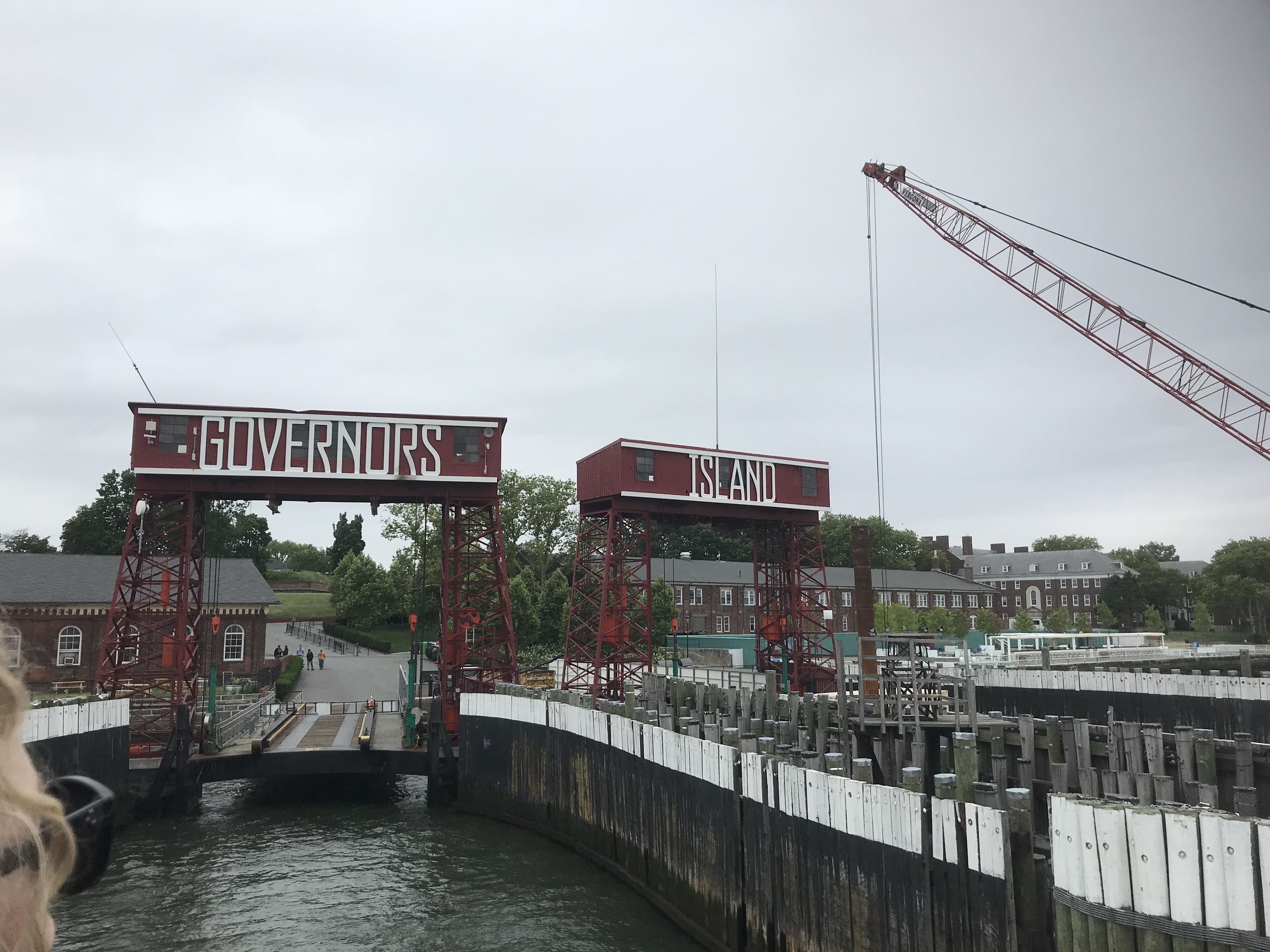 Just off the tip of Manhattan Island in New York harbor is another island with a dappled history. It was originally called Paggank Island (Island of Nuts in the original Native American language), a name that the Dutch settlers translated and the English anglicized to Nuttin Island. During the American colonial era, the island was dedicated for use by Royal Governors—and that’s the name that stuck: Governors Island.

With the British successfully moved out, the island became a United States Army post for almost 200 years, before it was turned over to the Coast Guard, who shut down operations in 1996. Where it sat. While people squabbled over what to do with this prime real estate. The issue would bubble up in the press every now and then, but nobody really cared about this small island with a great, though challenging, location, and with some not so great views.

It’s New York. Discussions were, shall we say, messy. In 2012, (almost 20 years after its abandonment), then mayor Michael Bloomberg broke ground on the new Governors Island National Monument. It is still very much a work in progress. Come on! We’re haven’t finished rebuilding the World Trade Center complex. For a city that never sleeps, we move pretty slowly.

There are any number of ferries from Manhattan and Brooklyn that will get you to the island. The day I visited, there was a colorful and eclectic artist/scientist event. It was too early in the day for me to dare a taste of the ‘ants on a log’ samplers—real ants atop peanut butter filled celery sticks—offered by the charming if eccentric insect farmers. We also took a quick spin around the island (Citibike is available!) and bumped into the organic farm, the glamping (glamorous camping) grounds, which are soon to be landscaped, and the lovely but not quite maintained brick housing quarters.

All in all, a fun visit that definitely showcased the quirks of New York City. The first few ferries are free! Otherwise it’ll cost you $3. Well worth the trip to cool down on a steamy summer day.