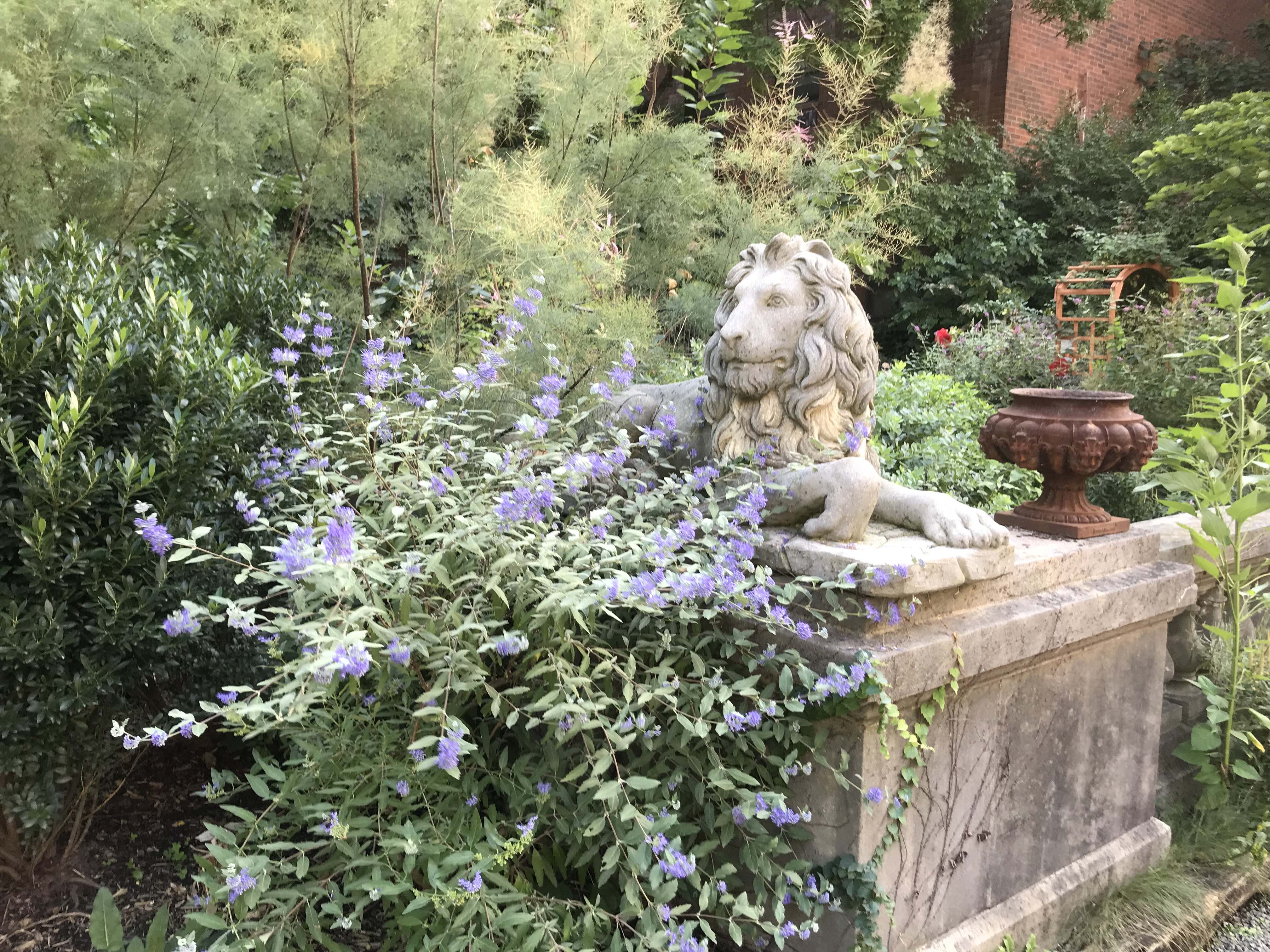 What happens when a city of 8 million people is on the brink of bankruptcy? First, they ask the government to bail them out. What happens when the government tells them to ‘Drop Dead’ instead? You think I’m making this up. In October 1975, New York City was on the verge of financially defaulting. President Gerald R. Ford’s response was to propose legislation that would make it easier for the city to officially declare bankruptcy.

In a bankrupt city, things fall apart. Not that they hadn’t been falling apart for a while, what with the massive population shift to the suburbs. Yet, when you see buildings collapsing around you, you know that’s not good sign. What did New Yorkers do in the face of massive physical decay? First, they freaked out. Second, they moved out if they could. Finally, those who remained—and the many artists who moved in to the suddenly affordable city—cleaned up the wreckage and created the first of the community gardens.

Fast forward to present day. The Lower East Side is flourishing. There is construction everywhere. Real estate values have skyrocketed. Heck, there’s even a Whole Foods on the Bowery, the most famous skid row in the city. Uh oh. That can only mean one thing: time to tear down the gardens in order to build more high-rises.

Not so fast, say the residents surrounding the gardens. Elizabeth Street Gardens is but one example of how the community is fighting back. YOU can help by donating to their legal defense fund.  Don’t tell New Yorkers to drop dead, again. You never know what they might do.