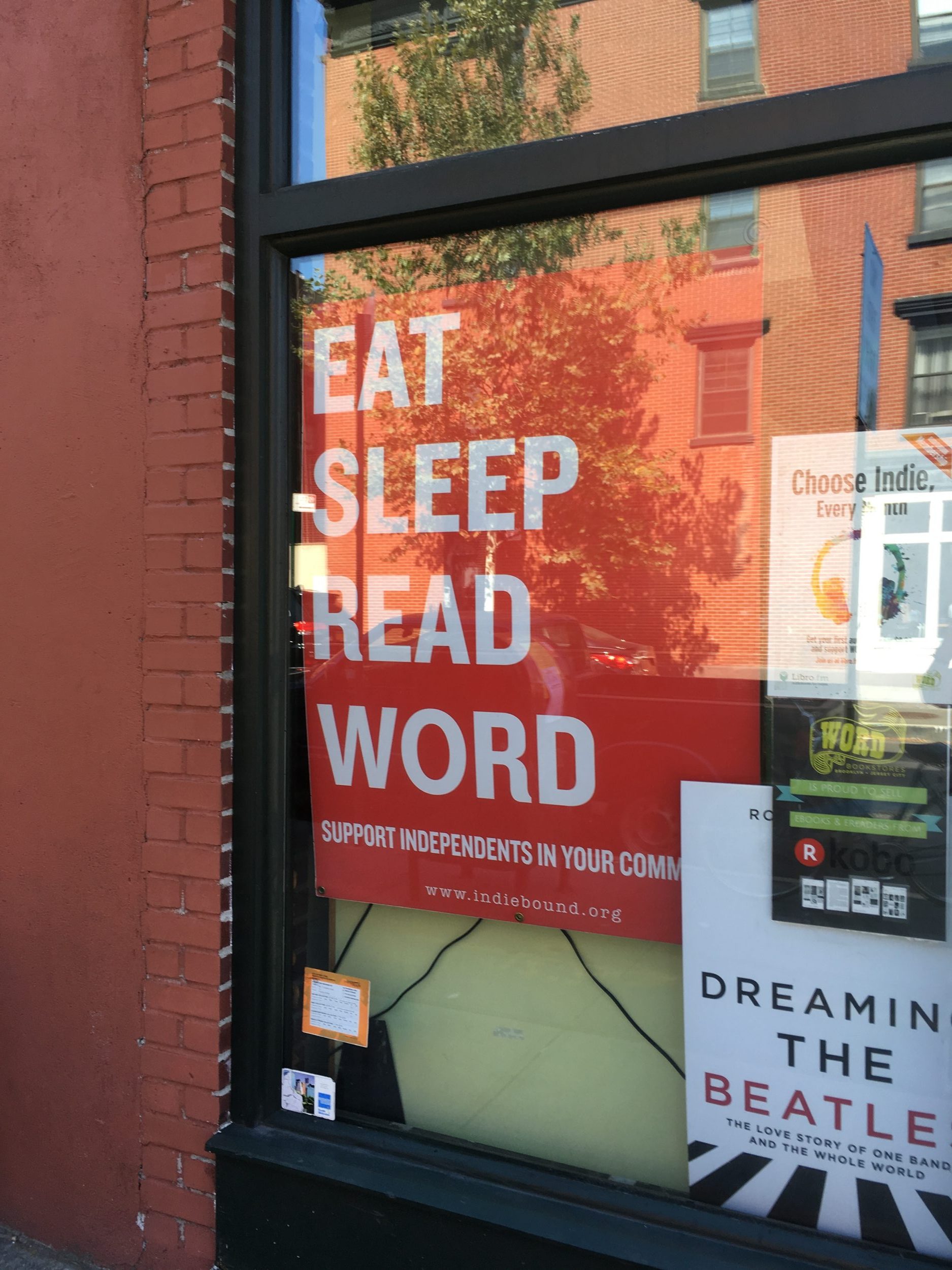 Retail brick and mortar stores are dying. Retail brick and mortar is a term I didn’t really know or use until a ton of empty storefronts appeared in my neighborhood. No type of retail establishment is immune from disappearing. Restaurants, clothing stores, bookstores, coffee shops, all gone. There’s just a bunch of for rent signs as far as the eye can see.

Except that I started to notice one breed of store was starting to open. What?! In the era of Amazon, a store can open—and even thrive. Ok, maybe thrive is too strong a word, but still they keep coming. They are the small independent bookstores. They are everywhere!

I used to love shopping in small bookstores. You know the ones that don’t sell coffee, or reading tablets or coffee cups and umbrellas. Stores that only sell books. These kinds of bookstores exist in other cities in Canada, in Europe, but like the small cinemas that used to show old films, they disappeared from New York City when the first wave of big box stores appeared. 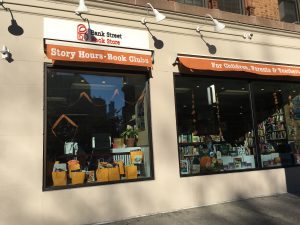 Guess what, folks, they’re back!! Not that they are loud and proud. No, as you would expect from a modest bookstore, they are tucked away on quiet streets, in far flung neighborhoods in Brooklyn, Manhattan, even Queens! The one key feature these bookstores share is that they are more than just purveyors of books (and alas the occasional greeting card and children’s toys). In an era of self-inflicted isolation by electronic media, these bookstores are the antidote. They are community meeting places.

As we begin this season of mass commercialism, stop by one of these bookstores, buy a little something and, if you’re lucky and you spend enough time browsing, you may even become part of a community. Definitely worth the price of admission. 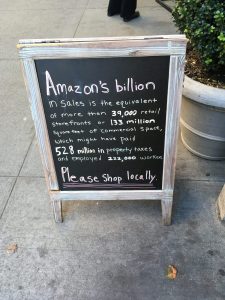 2 thoughts on “A funny thing happened”