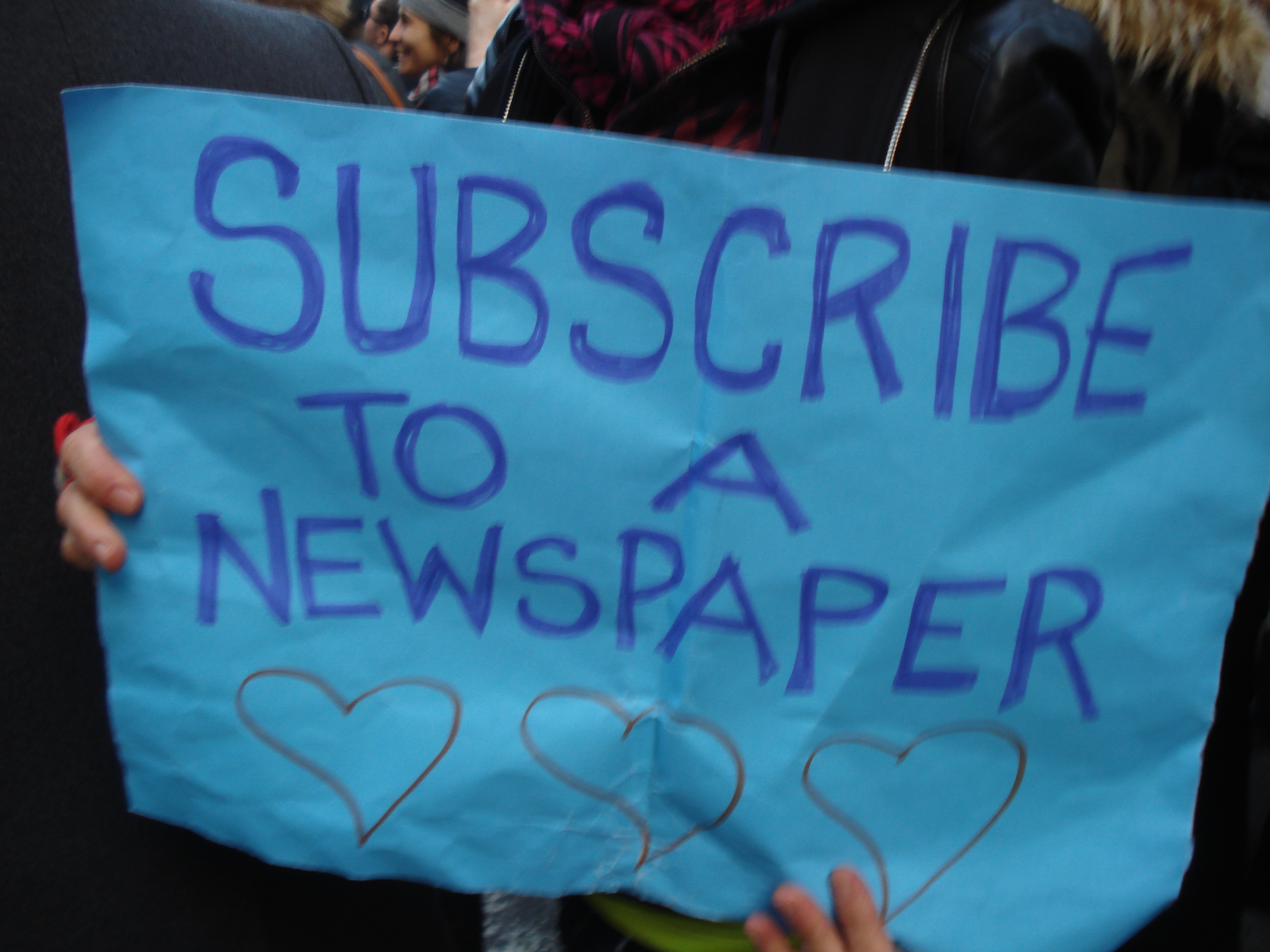 Better yet, read a lot of newspapers. Doesn’t the idea of fake news terrify you? A couple of guys in Eastern Europe telling you things that they’ve completely made up? Hey, do you think stupid Americans will believe that Robert Redford and Meryl Streep have been secretly married for years? And that’s one of the tame ones that just doesn’t matter.

You don’t have to read a newspaper cover to cover. In fact, the idea of cover to cover almost doesn’t exist. Let me warn you that a strange thing happens once you move out of Facebook and start seeing what news is out there—not just what your friends or the Romanians/Russians tell you. You develop a really healthy curiosity that grows and grows and starts to become really smart. 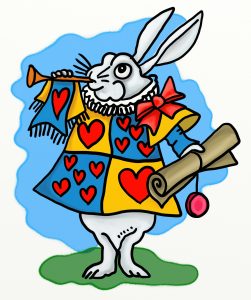 If you’re going to go down a rabbit hole, why not go down one where Americans are doing the research and the writing. Look at what ALL sides are saying about the same events—left, right, center, fringe. It’s time for YOU to judge the truth. YOU can only do that, if you dare to go beyond your comfort zone.