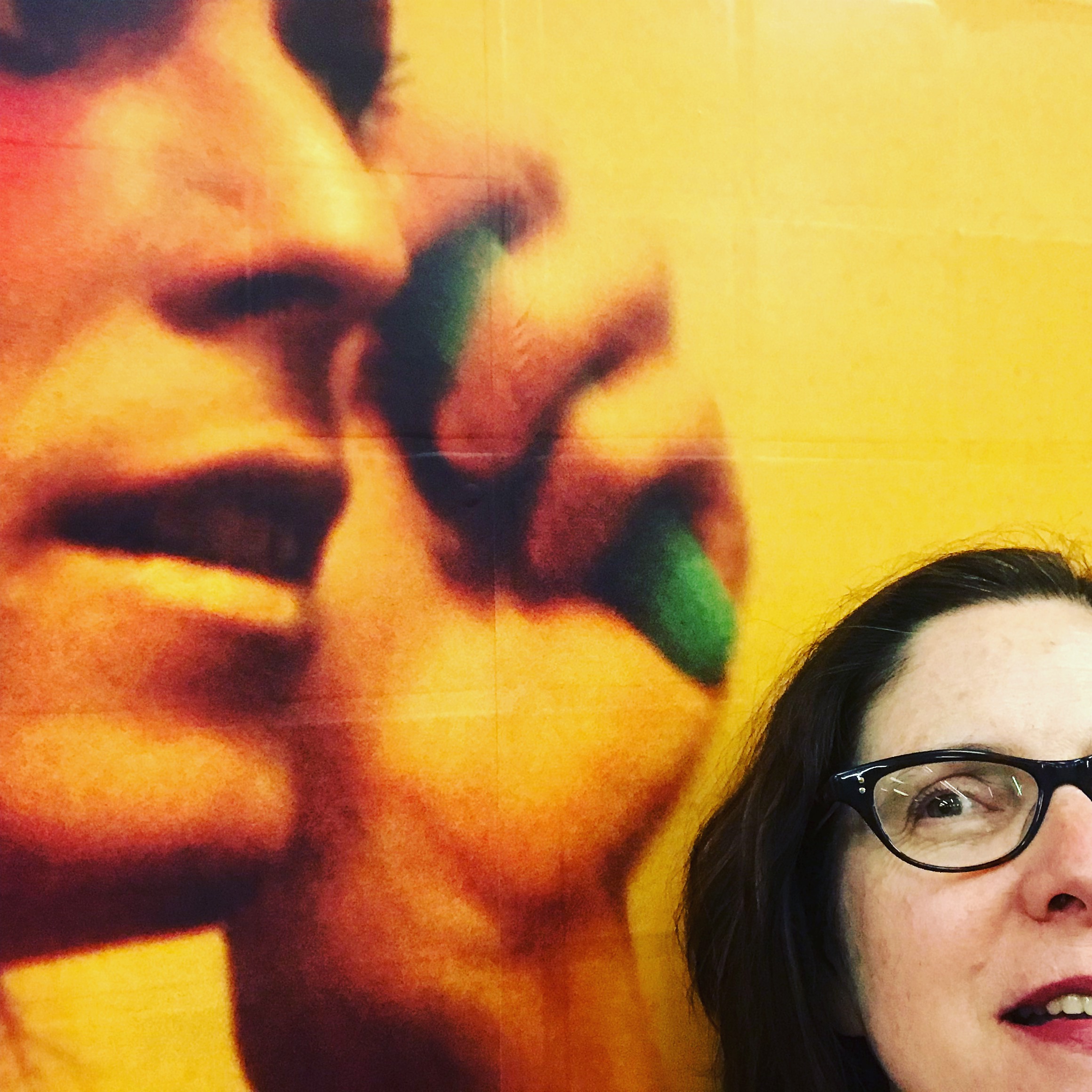 I made a pilgrimage to a subway station. That’s not something I ever thought I’d hear myself say. It is also a subway station that has very little relevance to my life, since there are a few different lines around that get me more or less to the same place. I’m talking about the Broadway-Lafayette subway station at the intersection of the Village and Soho.

The last time I was at this station, it was a cruddy, cramped set of dark stairways that would only allow train transfers in one direction. Not helpful if you had hoped to go the other way. Times and the station have changed. Thanks to the incessant, though not always desirable, construction in the area, it seems they revamped the station entirely and forgot to tell me. Damn! There is even a mezzanine—classy by NYC subway standards.

I won’t lie. The station still feels consistent with the rest of the stations in the NYC rapid transit system. That is to say that it’s not nearly as nice, clean or inviting as the subway in say, Delhi, India. It is against this background that the designers—and I do not use this word lightly—created a Bowie experience worthy of a museum. The experience is, of course, an ad for an actual Bowie museum exhibit currently at the Brooklyn Museum: David Bowie Is.

David Bowie lived in this neighborhood for the last 20 odd years of his life and considered himself to be a New Yorker—along with the other 8 million of us. Let me restate: along with 1.645 million Manhattanites. You see, we Manhattanites are snobs. And we just don’t go to Brooklyn. My money says Bowie didn’t go there either. This is why, unbelievably, there are still tickets available for the David Bowie Is Brooklyn Museum exhibit, which runs through July 15, 2018.

In case you don’t care to leave the isle of Manhattan, for $2.75 you can see the Underground Bowie Experience in downtown Manhattan. You can even buy a David Bowie souvenir metrocard. Did I mention that I love New York? Actually, I mean Manhattan.